What Does Each Scandinavian Destination Say About Your Personality? 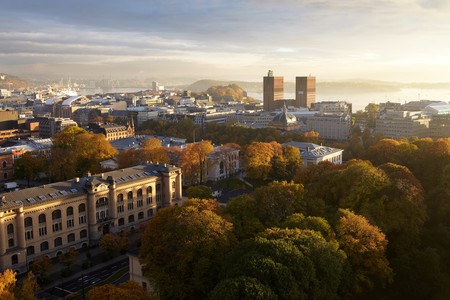 You like (or at least don’t mind) the cold. You appreciate nature in all its raw beauty, and are not afraid to walk/hike/climb/ski to explore it. You are fascinated by the Vikings. Sound familiar? These may be some of the traits of people who choose Scandinavia for their travels – but that’s just the tip of the iceberg. For all their similarities, each Scandinavian city has a unique character, and it appeals to different types of travellers. Ready to find out what your favourite Nordic destination says about you?

If your destination of choice is Stockholm, Sweden

To call you a sophisticated person would be an understatement. After all, your Scandinavian city of choice is a place that has more museums per capita than almost anywhere in the world, plus three UNESCO World Heritage Sites and one of the most beautiful libraries in Europe. A cultured individual with a variety of interests, you can equally appreciate the history behind the cobblestone streets of Gamla Stan and the fact that their colour palette accentuates your carefully selected outfit.

Speaking of outfits, there is no such thing as “too pretty”, “too perfect” or “too clean cut”. Yes, everyone around you looks like they stepped out of a photoshoot for H&M, but you don’t feel in the least threatened by that – if anything, you find their casual-yet-immaculately-stylish looks endearing. As is to be expected, your friends frequently consult you on matters related to style and design and you’re only too happy to oblige. You are perfectly humble like that. Just like the city that calls itself “the capital of Scandinavia”. 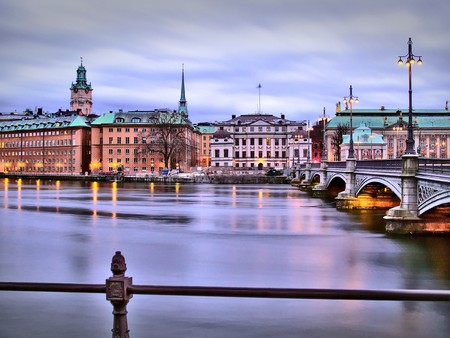 If your destination of choice is Oslo, Norway

You believe that life is a work in progress, so why shouldn’t a city be? Other people might be vexed by the constant sight (and sound) of cranes around Oslo but, if anything, you’re just excited to witness the striking architectural evolution of this vibrant city. Although most people wouldn’t have guessed this just by looking at you, you do care about fashion – it’s just that you care more about being able to walk and explore without dying from cold, than you do about making a fashion statement.

And there’s so much to explore in Oslo! From the flea markets and the sculpture parks (weather permitting), to the works of art and the Viking relics, to all the outdoor activities that can get your adrenaline pumping – seriously, how many cities can boast a zip-liner that will drop you from a 107.5 meter height? It doesn’t even matter that going for dinner or drinks in Oslo will cost you an arm and a leg: you’re not that interested in eating out or drinking anyway (that’s definitely what you’re telling yourself). As long as you can grab a pølse from a street vendor, you’re happy to just keep walking, retracing your favourite detective’s steps as he solves yet another mystery. Oh, yeah, you’re also a Jo Nesbø fan. 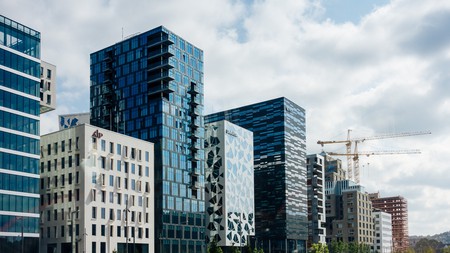 If your destination of choice is Copenhagen, Denmark

You’re like Tyrion from Game of Thrones: you drink, and you know things. And you’ve chosen the home of Hamlet as your destination not because you can be a tad dramatic (hey, the whole world is a stage), but because you’re so deeply cultivated. Like for instance, you know that Søren Kierkegaard is just one of the many literary giants Denmark has given the world, or that the Danish Golden Age lasted only 50 years but influenced global art history.

You also know that in contrast to Stockholm and Oslo, in Copenhagen you can imbibe on your favourite libations freely, without having to visit a Systembolaget or a Vinmonopolet: here, alcohol can be purchased without any kind of restriction, even late at night, and consumed outdoors whenever the mood strikes you. And the mood will strike you often, because Copenhagen is also way more economical than its Scandinavian siblings, and with a more vibrant nightlife. Like we said, you’re basically Tyrion. 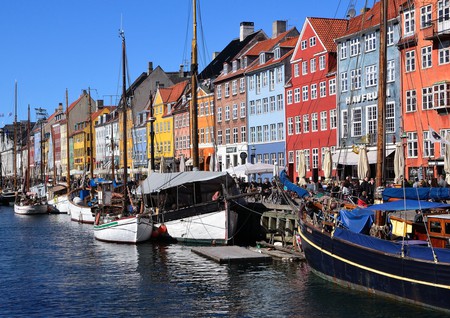 If your destination of choice is Reykjavík, Iceland

You take pride in being cooky and different. For example, you don’t really care that Iceland is not “technically” considered Scandinavia – such arbitrary things as borders do not concern you when it comes to finding your spirit animal, or your spirit city for that matter. Because for you, Reykjavik is almost a spiritual experience: the haunting landscapes, the Viking past, the glacier lakes… It deeply troubles you that climate change could destroy all that, even if some think it might be for the best, so you’re determined to make the most of all this beauty around you. And while the three other types of travellers mentioned previously will forever keep arguing about who’s the coolest, you wish to be excluded from that narrative. If someone looks for you, you’ll be eating all the Skyr and all the seafood, Instagramming all the miniature horses and the Northern Lights and secretly knowing you’re the coolest of them all. 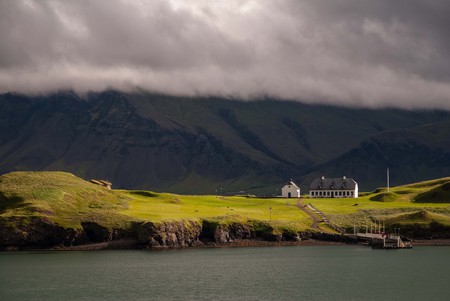