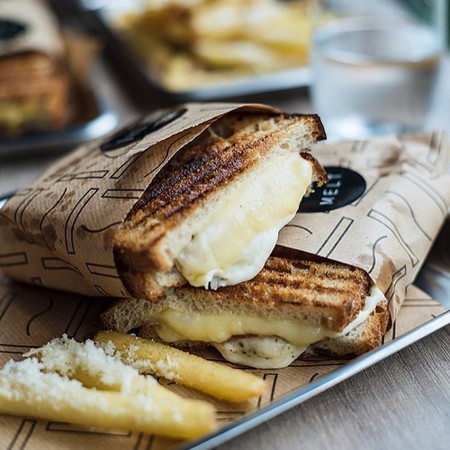 How do you know that a city is becoming a foodie destination? Well, for one, it starts focusing more on perfecting simple dishes and putting a gourmet spin to everyday staples—and less on overly complicated cuisine that tries too hard. It also starts attracting talent from all over the world. In Oslo’s case, Chicago-transplant chef Kim Asserson and MELT, the gourmet grilled cheese sandwich place in St. Hanshaugen, are a perfect example of the Norwegian capital’s booming culinary scene.

From tasting menus to toast

Until this day, Chicago only has two restaurants that are graced with three Michelin stars—and Executive Chef Kim Asserson used to work in one of them, aptly named Grace. But ever since he relocated to Norway, Kim is all about simplicity and going back to basics—focusing on one of the best dishes out there and perfecting it. That dish is actually the humble grilled cheese sandwich, also known as toast. But there’s nothing humble about Kim’s interpretation of it; he’s using sourdough bread, which is perfectly crunchy and buttery thanks to a gentle brush of brown butter, along with Norwegian cheese and seasonal ingredients that you wouldn’t necessarily think would work so well. This is not your momma’s toast. 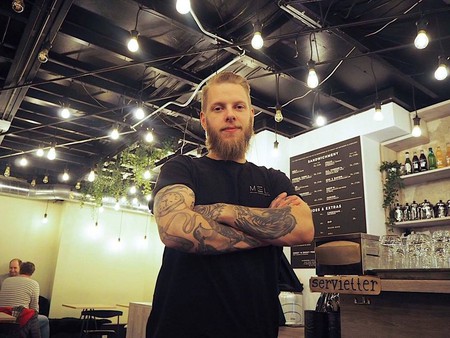 Like most grand culinary ideas lately, MELT Grilled Cheese started as a food truck. Together with Chef Jonas André Nåvik, who worked at Chicago’s other three-Michelin starred restaurant, Alinea, Kim started a food truck in Trondheim that later evolved into a toast bar. As their Trondheim outpost started getting notoriety, with foodies traveling to the north of Norway to taste their famous lasagna grilled cheese sandwiches, a move to Oslo seemed like the logical next step. So last year, during the Christmas season, MELT operated as a pop-up in Aker Brygge—and its success showed Kim that it was time to explore the market further. So with Jonas back in Trondheim and back to fine dining, Kim opened MELT’s first proper location at St. Hanshaugen, and he’s winning the hearts of Osloites one cheesy bite at a time. 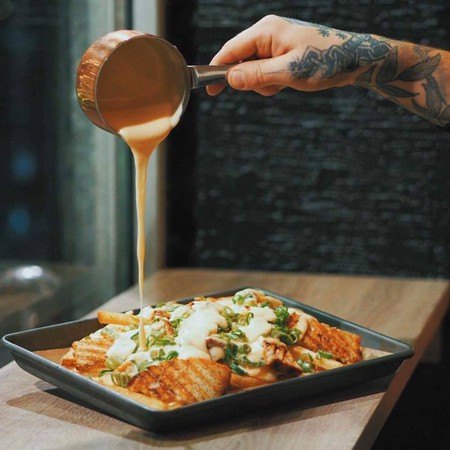 So, do they just serve bread and cheese at MELT?

Hardly, although the menu is genius in its simplicity: you get nine types of sandwiches, four types of fries, a sharing platter (for two or three people) with fries, grilled cheese strips and melted cheese sauce, and a brand new salted chocolate milk. As per the sandwiches, you can opt for whole or half—which might be the smart thing to do if you want to try several different ones. Apart from their staple MELT (lasagne and Norwegian cheese) and the Original (hum, cheddar, and mustard) you should definitely try the All Cheese (Norwegian cheese, mozzarella, cheddar, and parmesan) and the spicy Korean Pork (pulled pork, habaneros, and coriander) as well as their more seasonal takes on toast, like the one with lamb and lingonberries. Don’t forget to order a side of fries, with a pot of melted cheese to dip them in, of course. 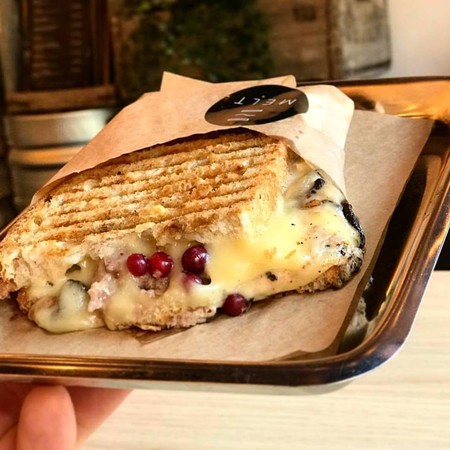 MELT Grilled Cheese is currently open every day from 11 a.m. to 11 p.m., and Kim is planning to open more establishments throughout the city soon. Here’s hoping that Oslo will be an even more cheesy place, soon. 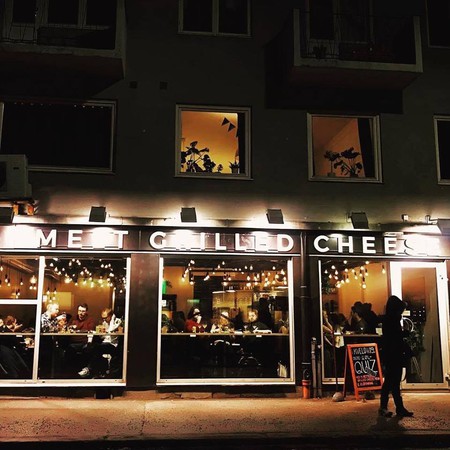 MELT Grilled Cheese exterior | Courtesy of MELT
Give us feedback