This Is Why Norwegian Literature Is Breaking Records Abroad

What’s the first thing that comes to mind when you think about Norwegian literature? Jo Nesbø? Nordic noir? Both? It’s not your fault. Until recently, detective Harry Hole had probably been Norway’s most famous literary export (discounting Charlie and the Chocolate Factory by the half-Norwegian Roald Dahl). Things are changing fast, though. More books than ever before are being translated from Norwegian into other languages; 2017 has been the best year for Norwegian literature so far. Here’s what you need to know about this Norwegian literary wave that’s poised to take over the world.

Ah, Karl Ove Knausgård. The name that Norwegians love to hate and the rest of the world loves to name-drop. Knausgård really changed the rules of the game when it came to Norwegian literature. When the first volume of My Struggle came out in 2009, Norwegians didn’t know how to react – the autobiography genre was practically non-existent, especially served with such candor (read: brutal overexposure) as Knausgård’s. Although highly controversial (members of his family, who appear in the books, have spoken against him in the media), Karl Ove Knausgård has sold 450,000 books in a country of five million people. Outside Norway, his books have been translated in numerous languages and have been so well received he’s been called “the Norwegian Marcel Proust”. Inadvertently, Knausgård brought the Norwegian literature scene into the spotlight, showing the world that Norwegian writers can do a lot more than noir crime fiction. 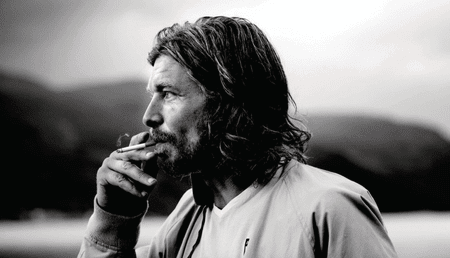 The new (and old) Norwegian wave

After Knausgård’s cataclysmic effect, the world got excited to discover more Norwegian authors. As in, very excited. In 2017, 538 Norwegian books were translated into 44 different languages – that’s more Norwegian literature available to a non-Norwegian audience than ever before! Germany, specifically, is paying attention. New Norwegian writers like Maja Lunde are being translated in German and topping the bestseller lists of the country, which may have been one of the reasons Norway will be the Guest of Honor in the Frankfurt Book Fair of 2019.

But some of the writers that are being translated have been around for a long time – it’s just that now the world is listening enthusiastically. Such is the case of poet Terje Dragseth, whose work is slated to be translated into German, but more importantly, the case of Dag Solstad.

Solstad is a literary powerhouse who’s been writing since the ’70s, but it’s only recently that his books became a hit with the English-speaking audience. Currently, English is the third language Norwegian books are mostly translated into (the first two being German and Danish), so it’s only a matter of time until even more people discover Solstad’s brilliance and the existential angst his novels usually stir. 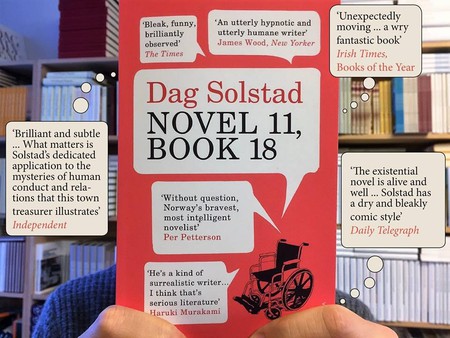 It’s not just about fiction, either

Now that there’s no longer a template of what a Norwegian writer is expected to write about (thanks to Knausgård), the road is paved for an even greater variety of offerings. A good example of this is Åsne Seierstad, an investigative journalist who visits war zones and writes the true accounts of people whose lives have been forever altered by war. She became known with her book One of Us, which recounts the horrific attack of Anders Breivik back in 2011 and won her the Leipzig Book Award for European Understanding 2018. Her latest work, Two Sisters: A Father, His Daughters, and Their Journey into the Syrian Jihad, is also making quite an impact because of Seierstad’s objective tone of voice despite the very difficult subjects tackled. Norwegian literature – fiction and non-fiction – is definitely a force to be reckoned with. 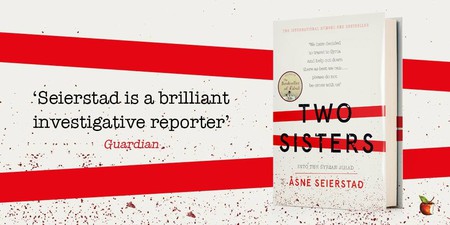