This App Tracks the Northern Lights in Real Time 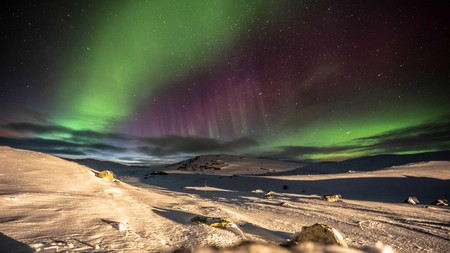 Catching a glimpse of the Northern Lights is notoriously down to luck. Many guides have been written on how to stack the odds of seeing this elusive sight in your favour (think location, light pollution, timing), but it was all still largely guesswork – until now.

Founders Steven and Tony Collins of Live Aurora Network were all too familiar with the capricious nature of the Northern Lights, having spent countless evenings waiting in remote Icelandic fields to no avail. But their new-to-market development sets out to make this a thing of the past. 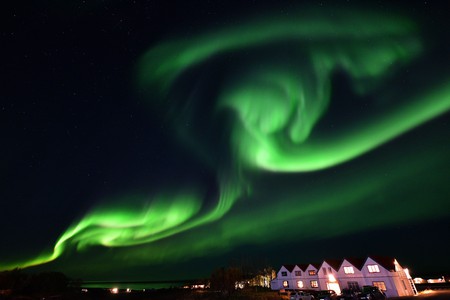 Harnessing the latest technology, and developed with input from NASA, their Live Aurora Network app offers a new approach to tracking down this natural light show: real-time data. Utilising an algorithm that promises a first-of-its-kind 100 percent success rate – in place of using cryptic National Oceanic and Atmospheric Administration ‘space weather’ forecasting that requires experience to understand – this app alerts users when there is actual visual detection of the Northern Lights, then clearly communicates the strength of the aurora and its colours. This means users can make an informed decision as to whether it’s worth making the trip up north – or at least that’s the idea. 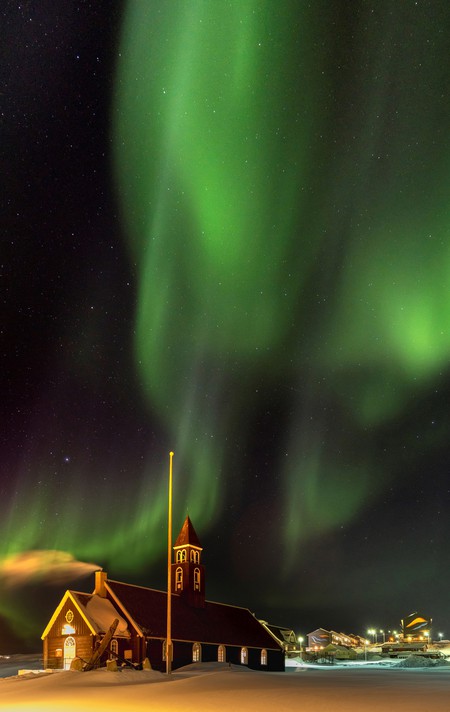 The app works by keeping tabs on six HD cameras located in ‘dark sky’ destinations, including Iceland and Norway in Northern Europe, and Alaska in the United States. The cameras are positioned near spots including the Eyjafjallajökull volcano and Kirkjufell mountain in Iceland (some 180km/112mi north of Reykjavik), the Lofoten Links golf resort in Norway, and at Alaska’s Heritage Lodge in Willow, Alaska. As the app continues to expand, it plans to place cameras within a 40km (25mi) radius of each other over the next three years, also adding Canada as a viewpoint. Meanwhile, having partnered with Airbnb sites on the Lofoten Islands and in Alaska, users don’t have to sit out in the cold for hours relying on the human eye; instead they can take advantage of close proximity to the test sites by heading to bed and waiting for the alert.

Although the aurora can be seen by eye from a distance of 400km (250mi), most apps still can’t guarantee that users will catch a glimpse if they travel up north following an alert. But what makes Live Aurora Network different to existing aurora prediction apps is its precision: the app has the benefit of being able to monitor the phenomenon’s movements, allowing you to track them while en route. What’s more, with its inbuilt Sony A7sii HD live camera that streams 30 frames per second straight to the interface, the app also eliminates the need for time-lapse. Watch this space – literally. 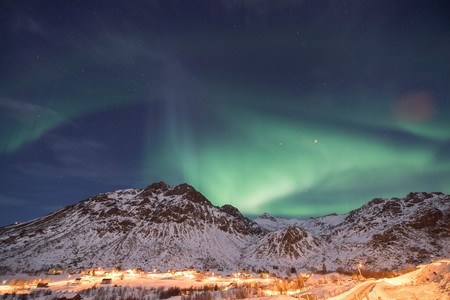