Things Scandinavians Do Better Than Everybody Else 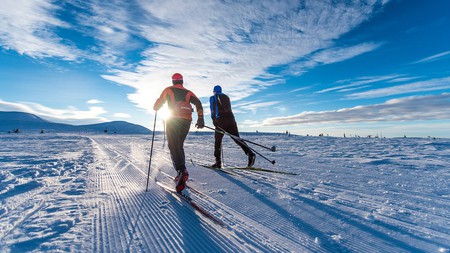 Those Scandis are not doing too shabby – if you’re to believe all the research and global indexes on key living metrics such as prosperity, happiness, human rights or gender equality. But let’s put the advances of Scandinavian societies aside for a moment and focus on the people: what are the everyday, lifestyle-related things that Scandinavians actually excel at? And why does the rest of the world keep trying to take a leaf out of their sustainable, stylish book? And, more importantly, can you blame them?

Dressing stylishly, despite the weather

It only takes a short walk around the block (any block) in Stockholm to realize that everyone around you looks like a model out of a certain two-lettered, Swedish-brand catalogue. And that’s not to say that all of them have a model physique (only about 80% of them do), or even that they wear that specific brand. No, it’s more about how they manage to layer for the weather while staying colour-coordinated and looking like a natural extension of the city itself. Same goes for Danes, who have mastered effortless elegance and colour-blocking almost a decade before the world’s major fashion publications started catching on. Norwegians are a bit newer to the game, but the country’s emerging fashion scene shows they know how to play.

So how do you emulate this elusive Scandi style? One idea, when the weather is really tough, is to wear a thermal suit underneath; that way you don’t have to worry about cramping your style with bulky coats and ugly sweaters. Minimalism also goes a long way. Avoid obvious (read: crass) brand logos on your clothing, pay attention to accessories (gloves and scarves matter, as you will be wearing them a lot) and wear sensible shoes. You’re ready for your close-up. 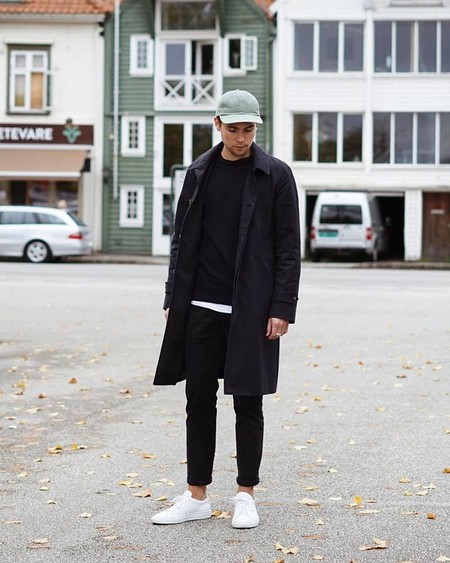 Scandinavians are doing waste disposal so well that Sweden is reportedly importing garbage from other countries. A common major thread in all countries’ recycling system is the ‘pant’, where you get rewarded for returning plastic bottles and aluminum cans. In most supermarkets, you will find the returning machines for bottles and cans – once you’re done, you can get a receipt and use it to pay for goods at the supermarket, or donate the amount to a charity (usually the Red Cross). Sorting out different types of waste is very nuanced, as well. There are different bags for plastic that go to a specific bin (Norway has a handy color system in order), different bags for food waste/compost, different for generic residual waste and different for paper, glass and metal. There are recycling bins in every building and outside major supermarkets, but there are also specific recycling centers, particularly in Denmark. So next time you’re about to throw that wine bottle in the trash, ask yourself: what would a Scandinavian do?

Yes, Scandinavians are great at skiing – and not just Norwegians, who practically invented the whole thing. Ski resorts in Norway, as well as Sweden, attract visitors from all over the world, and recent data shows that Danes are actually better skiers nowadays. It’s understandable, when you’re surrounded by snow at least six months a year and come from a culture where your ancestors would just don their skis and slide to the neighbouring village to sell their hunting fare or buy groceries. Fortunately, these ski resorts we mentioned earlier have great instructors and pistes for beginners, so it’s never too late to learn.

Skiing at Geilo | Courtesy of SkiGeilo

Getting drunk on a schedule

OK, the Danes would like to be excluded from this narrative. Since it’s the only Scandi country where alcohol is not state regulated, Danes have the privilege of being drunk whenever the mood strikes (read: all the time). But for Norwegians and Swedes, it’s like clockwork – leading a sober life Monday to Friday afternoon, hit the vinmonopolet/systembolaget (the state regulated shops where you can buy alcohol with more than a 4,7% vol) to buy alcohol on Friday, get wasted until Sunday afternoon. Of course, this lifestyle, which can be traced into the countries’ Lutheran past but is also an attempt to combat alcoholism and booze-related diseases, is slowly changing. Nowadays you can actually see people out, enjoying a glass of wine or beer with friends on a Wednesday night, for instance, without being considered deviants. But come Friday night, you’d better be prepared for Scandis unleashing their inner alcohol-fueled beast. It’s like a cultural obligation.

Carrying on with their daily lives, even in extreme circumstances

Spending six months without daylight? Check. Having to sometimes walk through knee-high snow to get to work? Check. Reindeer randomly appearing on the road while you drive? Definitely check. Living in Scandinavia can be wild that way, but people know how to cope, and the countries’ infrastructure doesn’t get easily sidetracked. Buses still arrive on time during a snowstorm, shops and daily life still carry on despite the dark, and people have even figured out how to sleep in the summer, when the sun rises at 3am. Are they all a bunch of superhumans? Possibly. 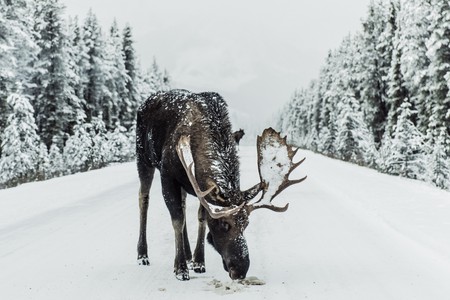 Moose on the loose | © Ivars Krutainis/Unsplash

Being honest about taxes

Do you know the saying,’honesty is the best policy’? Scandinavians are being super literal about it. It all starts with Janteloven, that set of unspoken rules followed by most people in the Nordic countries. Janteloven taught Scandinavians that they should not think they’re special, or believe they’re better than others. So when it comes to financial issues, the idea is that one does not need privacy if one has nothing to hide. Norway and Sweden have a long history of publishing everyone’s salaries, helping to ensure that everyone gets the same amount of money for the same kind of work and eliminate gender pay disparity. Basically anyone can see that the system works, as everyone benefits from the social provisions of the state, so everyone is (mostly) eager to keep paying taxes.

No, their homes are not all about IKEA. But the idea of IKEA is ever-present: a home decor and design that makes the most of natural light, minimal lines that don’t overwhelm the (very often small) space, a sense of functionalism (thanks to pioneers like Arne Jakobsen) and interchangeability – all that on a usually reasonable budget. Granted, it’s not that hard to mass-produce stuff when the market demand calls for white, white or white; light, light or light; and square, square or square with rounded corners. But the Scandinavian craft and flair is still visible, even when we’re not talking about haute design. Brands like Søstrene Grene for instance, a Danish retail brand that’s now all over Scandinavia, bring that certain je ne sais quoi in the Scandi home without breaking the bank. At least that, even us mere mortals can replicate. 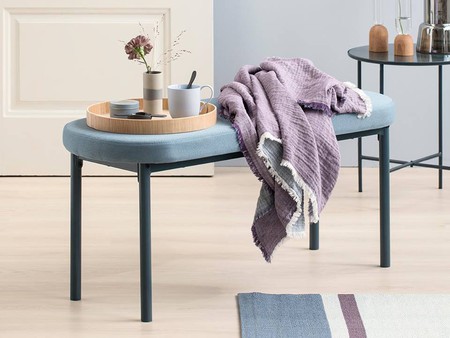