The Top 10 Things To Do and See in Kvadraturen, Oslo

As the capital of Norway, Oslo has a history and cultural environment that are both rich and multi-faceted. Kvadraturen, the downtown district of the city, is a place where these come to life through countless old buildings, diverse museums and unexpected surprises waiting to be discovered. Let’s take a look… 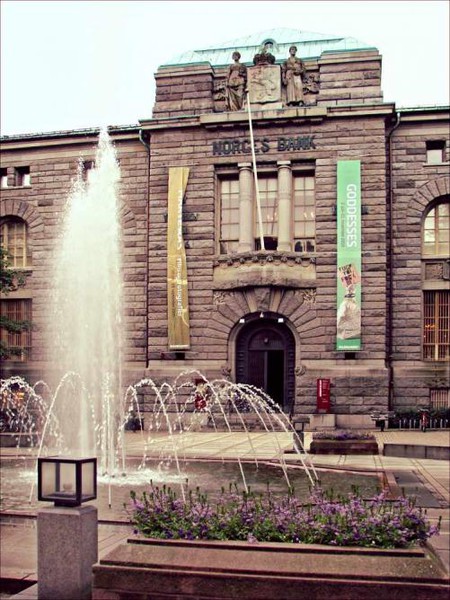 A landmark museum, the National Museum of Contemporary Art has only been open since 1990. However, in this short amount of time, the museum has managed to offer over 5,000 Norwegian and international artists’ work for view. The time period of work ranges from 1945 to the present, and guests can enjoy both the permanent exhibitions as well as a number of traveling shows. Artwork takes on a wide variety of media, including drawing, painting, printmaking, photography, sculpture and even filmography. Make a visit on Sunday to gain free admittance to this prime Oslo institution.

Overlooking the Oslo Fjord, this castle is one of the most memorable sights in the city. Built in the 1300s, Akershus Fortress represents over 700 years of history. Visitors can hike around the outside of the castle and enjoy rich scenery all around, while discovering historic cannons and other remnants of the past. For a small fee, head inside the castle itself, which was converted into a renaissance-styled royal residence. Because of the political history behind Akershus Fortress, this sight has become an icon for Norway and is really worth the visit.

Visit a museum devoted to the historical and contemporary design of buildings. The National Museum of Architecture is a great place to learn about prominent Norwegian architects, including Christian Heinrich Grosch and Sverre Fehn, some of the most well-known architects of the 19th and 20th century. Both worked on erecting the building of the museum itself, which opened its doors in 2008. Delving into both the history of architecture and themes of present architecture, the museum offers interactive exhibits so that visitors can explore their own architectural abilities. 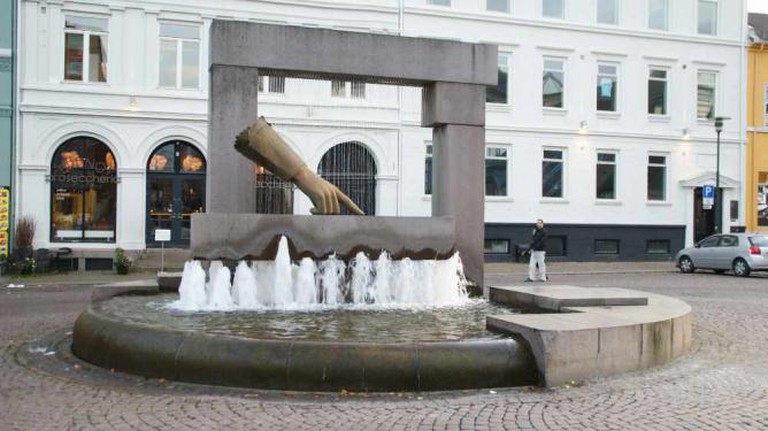 Christiania Torv | © Dion Hinchcliffe/Flickr
Experience the development of Norway’s film technology with a visit to this intriguing and interactive museum. The Norwegian Film Museum is located amidst the bustling center of the film industry within the city, making it not just a place to learn about film-making, but also an interesting place to people watch. Within the museum itself, visitors can view archived films as well as a selection of new short Norwegian films. There is also an assortment of original instruments to keep visitors entertained for hours.

Christiania Torv is the very heart of Kvadraturen, with an epic fountain featuring a hand pointing down to the ground to mark the spot where the Danish-Norwegian King Christian IV decided to rebuild the town in the 1600s. Around this square, visitors will find an array of historic buildings that date back to the 17th century, including Oslo’s first town hall, which is now occupied by the restaurant Gamle Raadhus. Set about discovering not only the architecture of the area, but also the delicious restaurants that are within walking distance, along with the variety of shops available. 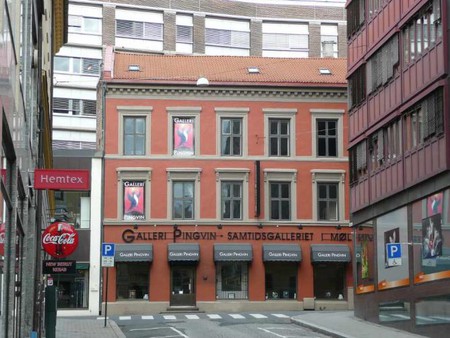 Downtown Oslo is overflowing with art; at every turn, there is yet another museum to be found, another gallery waiting for exploration. Many of these galleries offer exceptional glimpses into the world of Norwegian art at its best. At Galleri Format, guests can look into purchasing small art objects that are distinctly Norwegian, while enjoying various exhibitions of art. On the other hand, the Mini Bottle Gallery is a one-of-a-kind institution that looks at over 53,000 miniature bottles containing anything from berries and nuts to mice, insects, and other – rather more horrifying – contents. 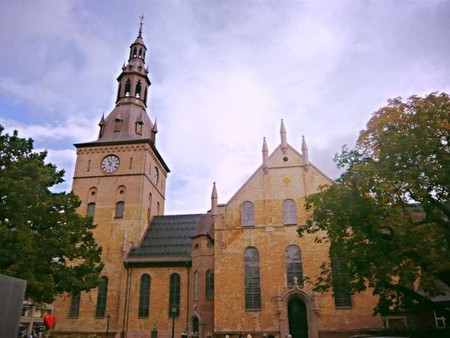 With an original baroque interior, Oslo Cathedral dates back to the mid 1600s, when it was first consecrated. Outside, visitors crane their necks to catch a sight of the towering steeple. Walking around the church, the immense size of the building is simply impressive. Inside, the altar and organ are both adorned with original acanthus carvings, while the ceiling features beautiful paintings done by Hugo Lous Mohr during the 1900s. Notice the beautiful stained-glass windows, an addition contributed by Emanuel Vigeland. The cathedral is not just a place of history, it also currently serves as a public events space used by Norway’s royal family.

Along the harbor, take in the impressive view of Oslo’s Opera House, the home of Norway’s National Ballet and Opera. The building is a large, white complex that seems to almost rise up out of the water and offers visitors a chance to view Oslo from the lovely rooftop at any time of year. Expansive glass windows allow for a look inside, where one can see the interactions of musicians and ballerinas at practice. Tour the opera house or come in for a show in one of the three theaters this award-winning building has to offer.

Kvadraturen is the home of many of Oslo’s political buildings, including both the Parliament and the City Hall. The Parliament is an intriguing building with a rounded front and carved stone lions that stand guardian over the entrance ways. Take a tour inside and discover where political decisions for the country happen in a beautiful interior. On a visit to Oslo’s City Hall, guests can take in artwork from the 20th century that details Norwegian history. City Hall is also the sight of public carillon concerts every Wednesday afternoon. 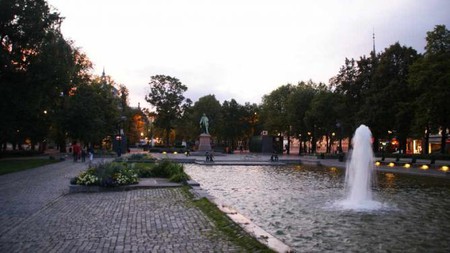 When visiting downtown Oslo, it is impossible not to stumble upon at least one or two parks that are perfect for a relaxing time enjoying the little bit of warm weather that comes to Norway in the summer. Each park has something different to offer, whether it is the rolling hill terrain of Kontraskjæret near Akershus Fortress, or the beautiful fountains of Spikersuppa and Grev Wedels Pass. Besides these, oodles of smaller parks exist – perfect for people watching between Oslo’s streets!