The Northern Lights in Pictures 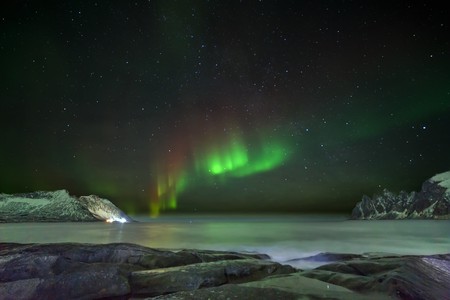 They’re actually the result of electrically charged particles caused by solar explosions drawn into Earth’s atmosphere, but looking upon these ethereal waves of color dancing across the sky, it’s easier to believe the Northern Lights are pure magic. 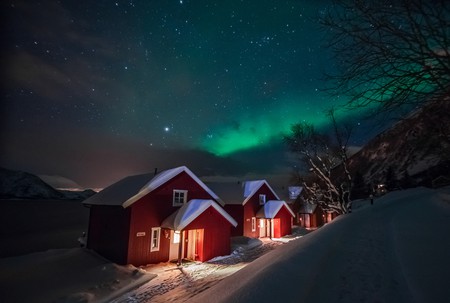 Sightings of the Northern Lights occurred as early as 2600 BC, recorded in the observations of ancient Chinese civilizations. A few millennia later Greek philosophers pondered over this phenomenon, offering explanations which varied from the effects of the sun’s reflection, to burning clouds and igniting smoke. 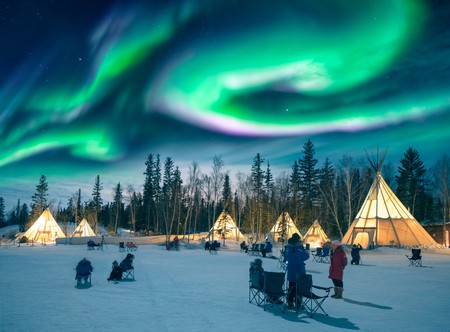 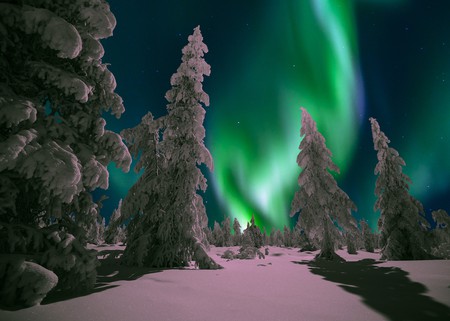 It wasn’t until the 20th century that the accumulated theories of various researchers, in addition to more general scientific progress enabling a deeper understanding of several astrophysical processes, that a definitive conclusion could be reached as to the cause of this spectacle. 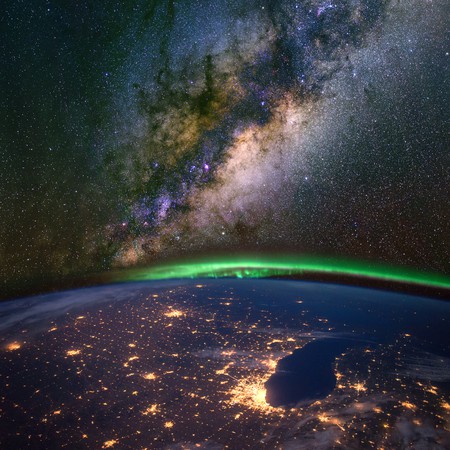 Chicago and lake Michigan from space at night, with the aurora Borealis and the Milky Way. Elements of this image furnished by NASA | © MarcelClemens / Shutterstock

In short, electrically charged particles emitted from the sun are fired towards our planet. Though many of these are deflected by Earth’s magnetic field, some are able pass through its weaker spots (typically at the poles). They consequently collide with atmospheric gases, producing colorful rays as they explode. 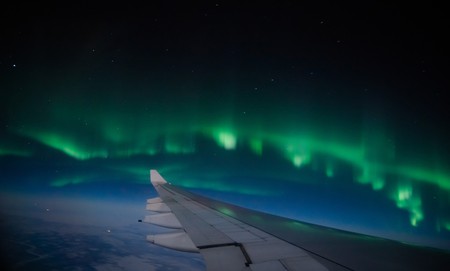 Nowadays, the Aurora Borealis continually entices visitors to the northernmost tips of the world – Norway in particular, as well as Iceland and Alaska – where they hope to witness this awe-inspiring celestial occurrence. (They have been known to appear as far south as the skies above the UK.) 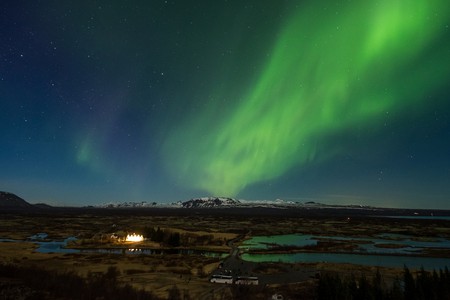 Despite forecasts advising optimum viewing times and locations, seeing the lights can never be guaranteed; this is frustrating indeed, but it also makes them all the more magical. It takes minimal cloud-cover, the right level of darkness and a stroke of fortunate serendipity. 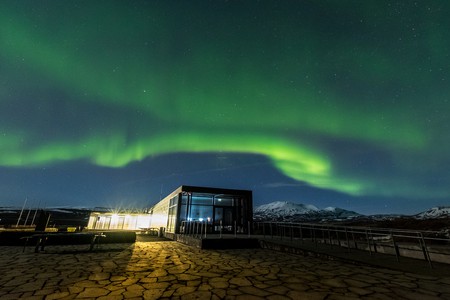 Each sighting is completely unique – in color, shape, brightness and duration. The lights are often fluorescent lime-green, but are sometimes streaked with electric blues and purples, fuchsia-pink or scarlet-red. Sometimes they spear across the sky in powerful rays; other times they snake like rising smoke or form misty veils that dome across the horizon. 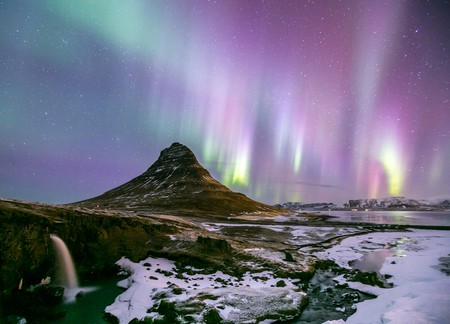 It is not difficult to see why Norse tribes believed that the beams had a divine significance. Unearthly, bewitching, and almost frightening, the Northern Lights are one of the greatest wonders of the natural world. 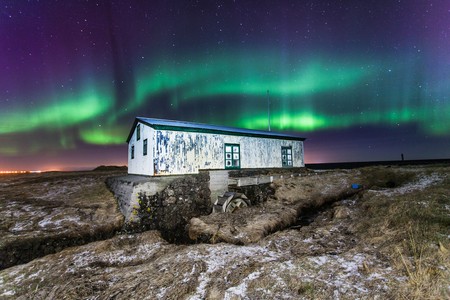 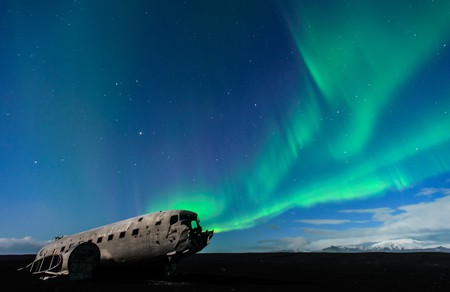 Plane wreckage on the beach, South Iceland. Green Aurora dancing in the sky over the abandoned plane | © Supreecha Samansukumal / Shutterstock 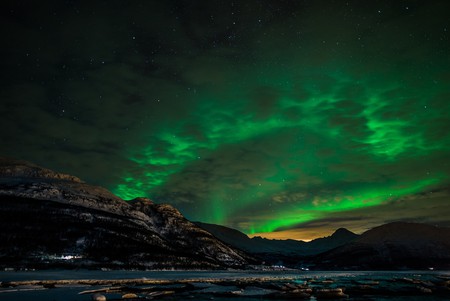 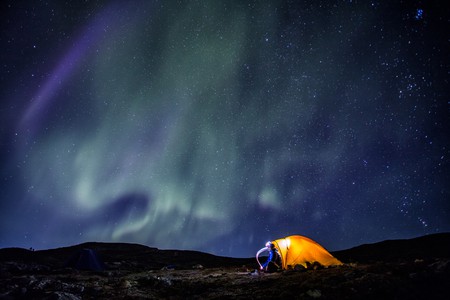