The Most Stunning Beaches in Norway 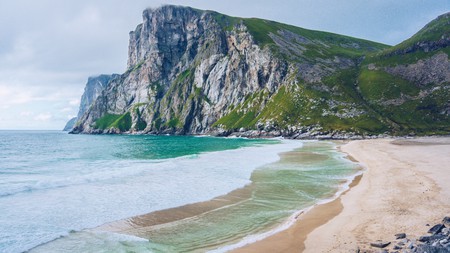 It’s not the fjords’ fault, you know. When something is just so breathtaking, how can you blame people from all over the world for gushing over it? But Norway has so much more to offer the nature-loving traveller besides fjords, such as the frequently underrated beaches. From golden strips of sand that are perfect for surfing, to small bays overlooking glorious mountains, the Land of the Vikings has some truly striking coastal discoveries. Whether you feel like swimming (in the warmer summer months), taking a walk or just Instagramming the glorious scenery, these 10 places below are where you should start.

When you can find a tranquil place, just mere minutes from the city centre, to relax, swim or just enjoy the view, you do not think twice. Godalen beach is a local favourite for swimming, sunbathing and barbecues, but is also ideal for enjoying the peace and quiet of nature and taking in the view. 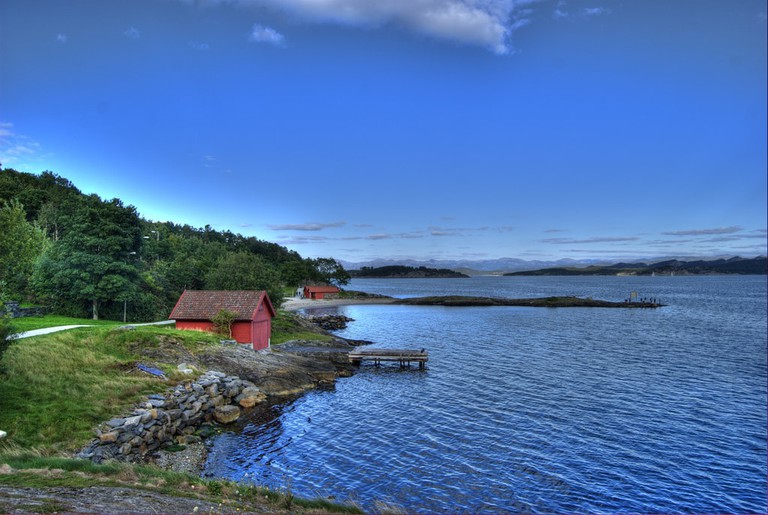 Another example of a slice of heaven (literally, as paradisbukta means “Paradise Bay” in Norwegian) just outside a big city. Paradisbukta and its neighbour Huk park and garden are situated near Oslo at the south of Bygdøy peninsula and have sandy beaches, a swimming pool, bike racks, barbecue pits and even a volleyball court. 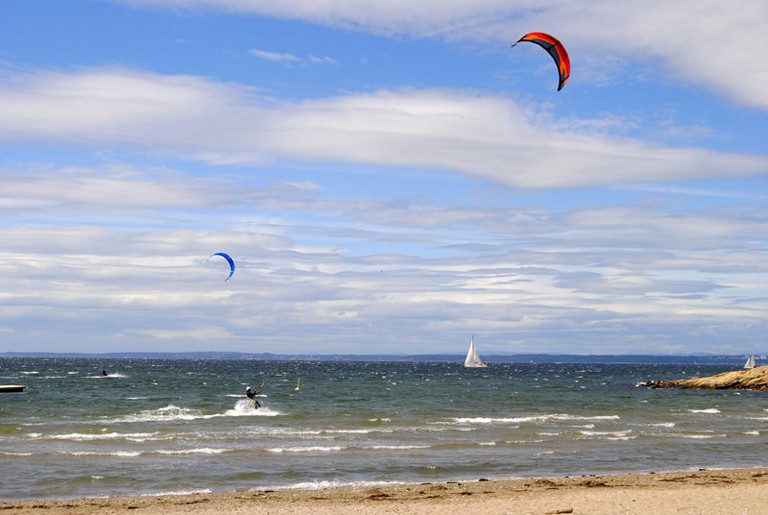 Santorini, Greece, is not the only place in the world to boast a red-sanded beach – 15 minutes from the unassuming city of Bodø lies Mjelle; a beach that combines red and white sands (the locals claim it takes its colour from jewel dust). Because the red sands are heavier, the landscape can change dramatically depending on the wind and the tides, ranging from pale to almost purple red. This just means you’ll just have to visit many times to see all the variations!

The Lofoten islands have their fair share of spectacular beaches, as you will notice by scrolling down this list. Haukland might even be one of the more modest ones: situated at the north side of Vestvågøy, 10 minutes from Leknes, this beach with its white sand and crystal blue waters, is serene and perfect for a family day out. It’s also one of the best vantage points to watch the sunrise and/or the sunset (#Instagrammoment). Check out Vik (or Uttakleiv) also, another beach nearby. 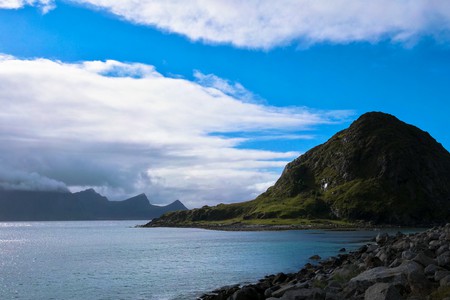 Believe it or not, there is a place in the Lofoten islands where (brave) people actually go to surf. It’s the Unstad beach, in Vestvågøy: smooth, large rocks surrounding the water from each side, with a stretch of sand in the middle and glorious waves breaking. But even if surfing is not your thing, this is still the Lofoten, so there’s always a chance you’ll spot the Northern Lights at night. 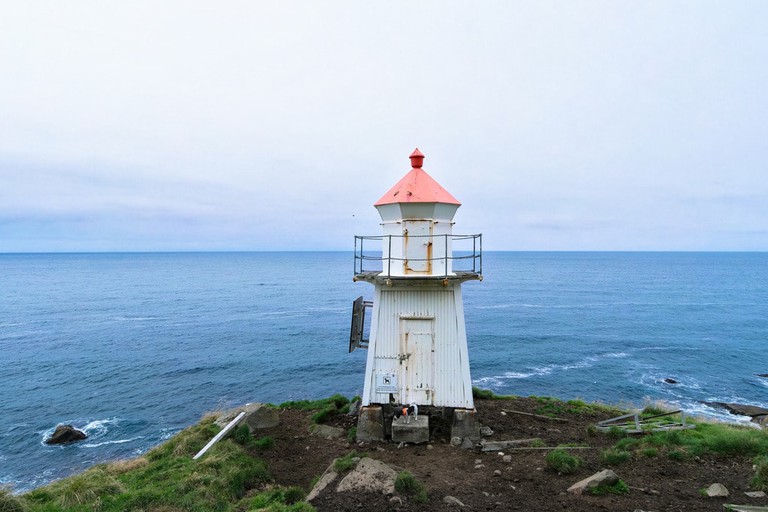 Also known as Orrestranda, this one is Norway’s longest beach: a 5km, fine-grained sandy beach made for swimming, sunbathing, surfing and various water sports. There are many flowers and plants in the area, and the dunes make for a captivating landscape. Just note that you’re not allowed to camp there, nor pick the flowers for that matter. Take only memories, leave only footprints.

Yet another gorgeous beach in the Lofoten. If you want to feel at one with nature, surrounded by mountains and greeted only by the clear waters and breathtaking views, then Kvalvika should be on your list. Situated on the northern side of the island of Moskenes, it might take you about an hour’s hike to get there, but it will be worth it. 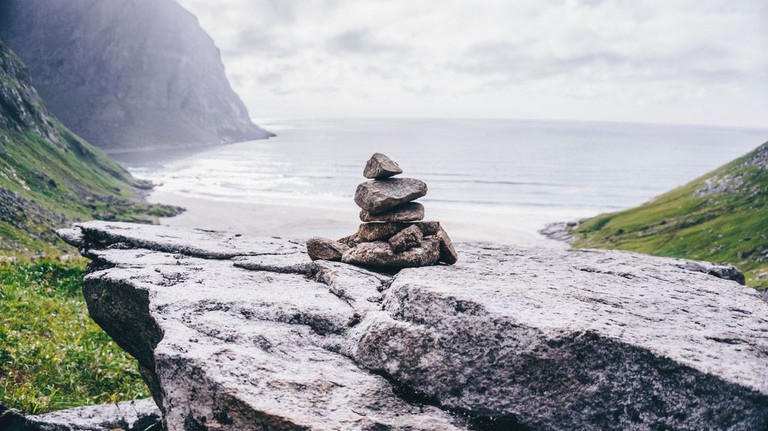 Situated 30km west from Leknes (right next to the E10, so really easy to get to from the road), Ramberg is a popular destination for its pale sands and idyllic landscape. There’s also a restaurant and an activity centre nearby, should you wish to make a whole day of it. 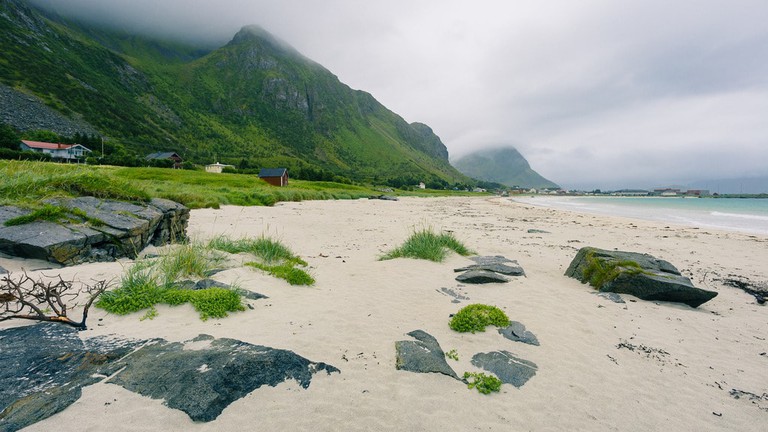 Uttakleiv may just be the most photographed beach on all the Lofoten islands – and that’s saying something. By night, Uttakleiv is a very good spot to watch the Northern Lights. By day, the combination of a sandy beach and a rocky shoreline will make you feel like a professional photographer: the scenery will do all the work for you. 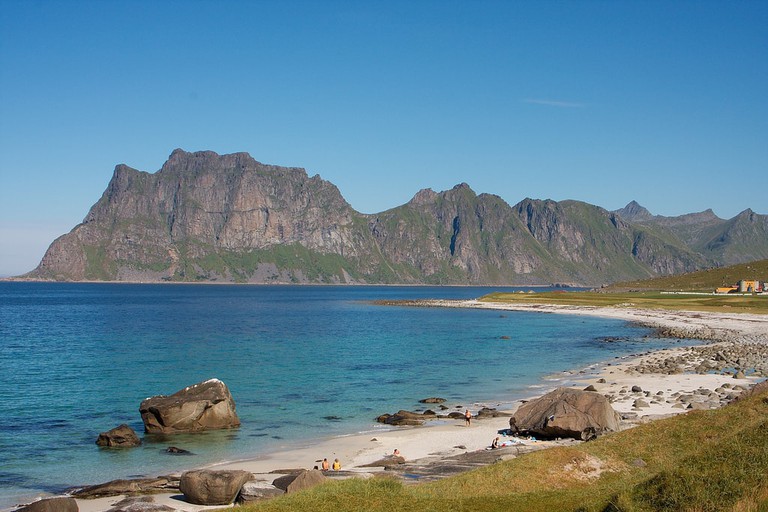 After exploring all the magical places that Lofoten has to offer, it’s time to return to the capital. Near Oslo (you can take a bus there from the central train station), lies a family-friendly bay that is perfectly safe for children as well as being exciting for adults. Test your diving skills from the diving tower, or just sit, enjoy the sunset and maybe take a photo or 10! 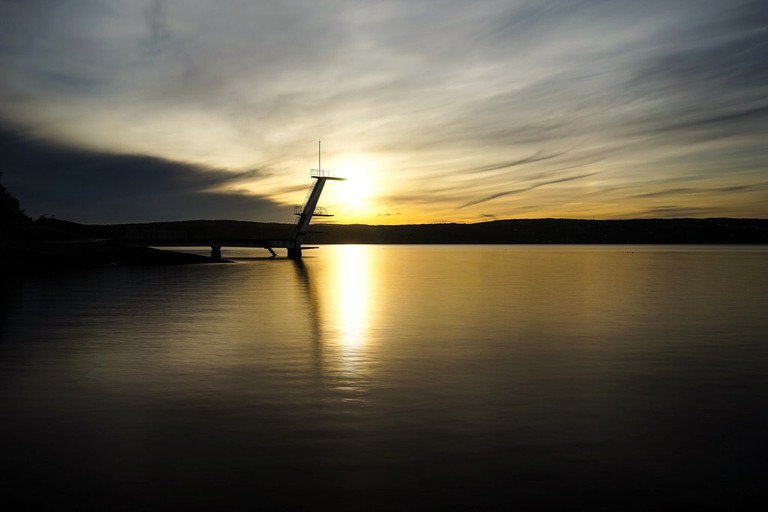