The Most Remote Island in the World Belongs to Norway 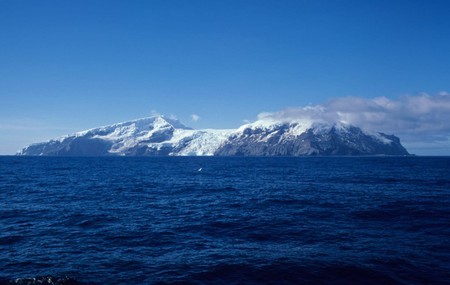 Almost halfway between Antarctica and South Africa, lies a small island of only 49 square kilometers. It is entirely covered by glaciers and inhabited only by seals, sea lions and penguins. And yet, Bouvetøya has been the subject of a dispute between three countries and is now an important part of an international environmental monitoring network. Here’s what you need to know about the most remote landmass in the world and how Norway came to claim it.

The world’s most remote island

Bouvetøya, also known as Bouvet Island, is located in the Southern Ocean, some 2,200 kilometers south of South Africa and about 1,700 kilometers north of Queen Maud Land in Antarctica. 93% of the island is covered in glaciers, a fact that becomes even more fascinating if you consider that Bouvetøya is actually the summit of a (dormant) volcano, rising out of the ocean’s depths. The nearest human settlement is 2,259 kilometers away, officially making Bouvetøya the most remote island in the world. And yet, this little dot on the map has managed to get the attention of France, England and Norway. 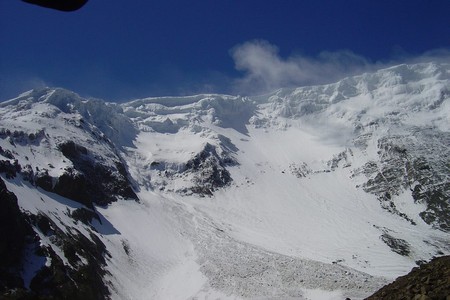 Norwegians have always been great explorers. From Leif Erikson, who discovered America 500 years before Christopher Columbus, to Fridtjof Nansen and Roald Amundsen, who conquered the North and South Pole, to Thor Heyerdahl who sailed across the Pacific Ocean on the Kon Tiki raft. So it comes as no surprise that Norwegians found their way to Bouvetøya: the surprising part is that they were the third(ish) to do so.

The world’s most remote island was first discovered by, and named after, Jean-Baptiste Charles Bouvet in 1739. But because it was mistakenly marked on the map, the next time someone reached Bouvetøya’s craggy shores they claimed it for their own. That someone was James Lindsay, in 1808, who named it Lindsay Island. The saga continued in 1825, when a whaler named Captain Norris stumbled upon Bouvetøya once again, called it Liverpool Island and claimed it on behalf of the British Crown. People didn’t really pay any further attention to it until, about a century later, the Norwegians arrived.

An expedition vessel called ‘Norvegia’, reached the island on its way to Antarctica in 1927. The explorers, who actually stayed on the island for a whole month, renamed it ‘Bouvetøya’ to honor the original discoverer, but claimed it as Norwegian territory. The United Kingdom originally disputed the change in sovereignty, but after a few years the matter was settled: Bouvetøya was, and remains until this day, under Norwegian sovereignty. 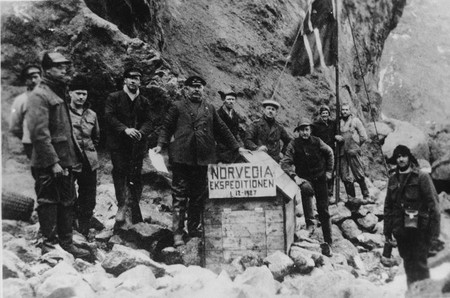 The expedition in Bouvetøya in 1927 | © Norsk Polarinstitutt

Apart from some bizarre incidents over the years (like a mysterious bright flash of light that may or may not have been a nuclear bomb detonation), Bouvetøya has remained a mostly quiet home to the colonies of seals who inhabit it. Especially since seal hunting was banned in 1929 and all the area’s seal species became protected. Nowadays, the island is part of an international environmental monitoring network, with Norsk Polarinstitutt (the Norwegian Polar Institute) organizing regular expeditions there. One of their latest tasks is to deploy CTD tags on elephant seals, so that they can explore their behavior and movement patterns, but also document the conditions of the ocean. Which goes to show that a remote dot on the map near Antarctica, may actually be very important. 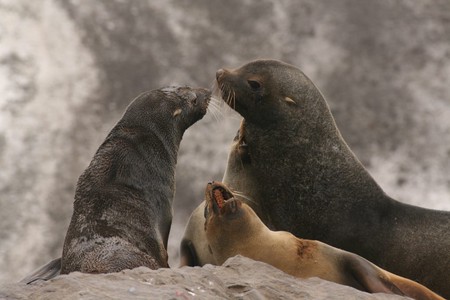