The Most Lustful Country in the World Has Been Revealed

Norwegians have the most orgasms in the world

According to the survey, the global average rate of climaxing is two to three times per week. Sounds reasonable, probably? Of course, there are big differences from country to country. Take the Germans, for instance: 2.54% of them reported never having had an orgasm at all – which is the highest number in all 21 participating countries and a stereotype joke that just wrote itself. But then you have the supposedly warmblooded Brazilians, where 30% of them only orgasm once a week (we’ll get back to them later). Can our preconceived notions regarding certain cultures’ behaviour in bed be so wrong? Apparently, they can: the ‘cold’ Norwegians just came (apologies) first place in the survey, with 35% of them claiming they climax at least once a day. Hmm, maybe it’s all that libido-enhancing seafood? 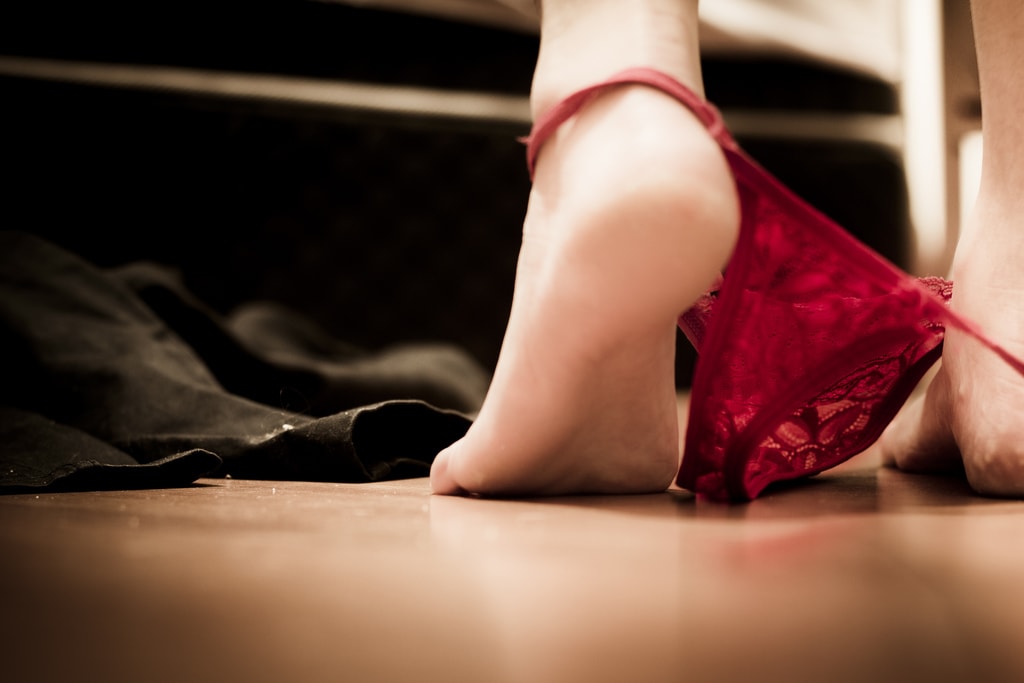 Norwegians are the second noisiest nation in bed

Speaking of shattering cultural stereotypes: when it comes to the country that climaxes the loudest, the survey places the Norwegians in the second place globally – Brazilians are the first, so it looks like they’re making that ‘once a week’ count. This might be hard to fathom, given that Norwegians are generally perceived as very quiet people, who could spend days (or months, depending on how remote a place they live in is) without talking to a single person. We do have to consider, thought, that the people who answered this survey are probably skewing towards a younger demographic – or, at the very least, towards a generation that knows how to use the internet. 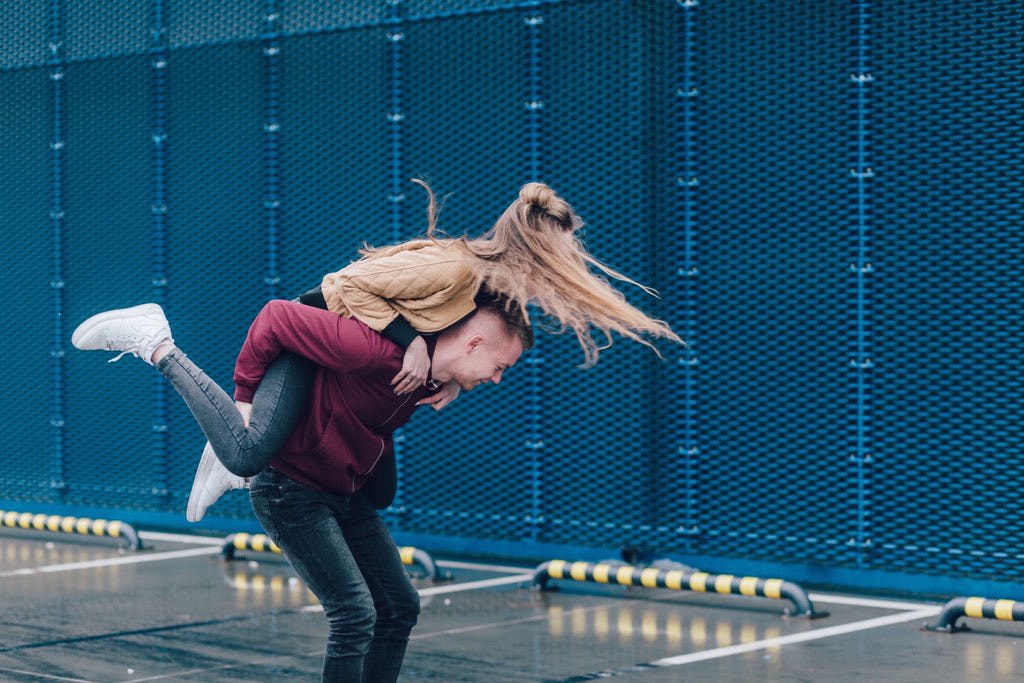 So, what’s really going on?

There are a couple of things to keep in mind when examining these survey findings. Firstly, the Norwegians’ relationship with alcohol: because of the state monopoly and their predominantly Lutheran past, consuming alcohol on weekdays is still rather frowned upon – but it is actually expected of you to binge-drink on the weekend. This creates a sort of disconnect between your respectable workday persona, and your wild partying persona that just wants to let loose (very often, in excessive ways). And if you’re wondering what this has to do with the results of the sex survey, let’s just say that your wild partying persona can very easily be a screamer in bed.

However, alcohol is not the only factor we should take into account. Not all Norwegians are crazed 20-somethings who don’t care about the state of their liver or the thickness of their bedroom walls. But, all Norwegians are living in a country where dating can be a very expensive sport; literally, going out for a couple of drinks and a bite to eat in Oslo can set you back more than €43 (US$50) per person. As a result, the dating culture has adapted, with most people nowadays actually meeting at home – you know, for ‘Netflix and chill’, only with more hygge. And, apparently, with more orgasms.