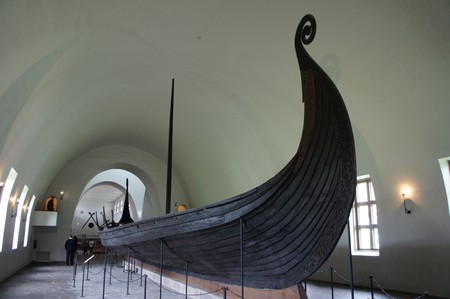 The Oseberg ship at the Viking Ship Museum |© sprklg / Flickr

For a fairly small capital city, Oslo packs a punch in terms of its museums. Museums are scattered all over the city, though most are within easy reach of the center and public transport, and there are specialized museums to suit almost any interest. Below is a range of Oslo’s best museums intended to cover a range of interests and ages.

Like many of Oslo’s museums, the Folk Museum is located on the Bygdøy peninsula across the fjord from the city center. The open-air museum, which has been running since 1894, features a vast collection of authentic historical houses from across Norway. The buildings have been painstakingly restored and moved to the museum through the past century, and most are open to explore.

During the high season, the whole area comes to life when friendly and knowledgeable staff in full costumes can guide you through the country, tell you stories about life at a traditional Norwegian farm, or serve you in the 19th-century sweet shop. You may even pick up a new historical skill while there! The oldest buildings include the 13th-century stave church, while a large apartment complex shows you typical Oslo apartments through the past century up until as recently as 2002. This is a fun museum for the whole family. 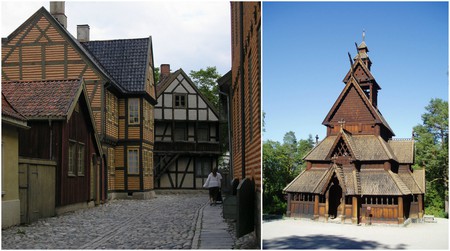 The Folk Museum’s neighbor is perhaps the city’s best-known museum. Three of the world’s best preserved Viking ships, the Oseberg, Gokstad, and Tune ships, are displayed in this elegant, purpose-built museum. Discovered in Norway between 1867 and 1903, they had been buried for around a millennium, and when they were recovered, they revealed magnificent details about life and death in Viking society. Three skeletons, the Gokstad man and, intriguingly, two Oseberg ladies, were found with two of the ships. They, as well as the intricate possessions and decorations found during the excavations, are also on display. The museum is small, but the ticket also gives you access to the Historical Museum in the city center. 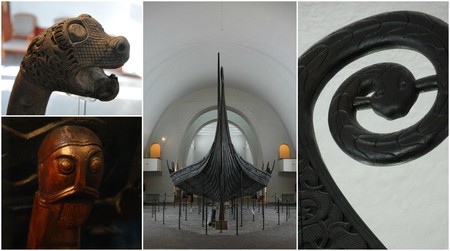 In 1947, a group of six highly determined gentlemen set out to cross the Pacific Ocean on a raft they had built themselves. Their goal was nothing less than to float from Peru to Polynesia, 6,900 kilometers (4,288 miles) away. The Norwegian explorer Thor Heyerdahl had a long-standing argument with leading experts, who strongly disagreed with his theory that the first inhabitants of the Polynesian islands may have sailed there from the South American coast. Finally, he decided there was no other way to prove that his theory could be true than to try out the journey himself. The Kon-Tiki Museum tells the story of the fascinating journey and the extraordinary men who undertook it, as well as Heyerdahl’s Ra ship journeys. A visit to the museum works well in conjunction with the Kon-Tiki movie from 2012. 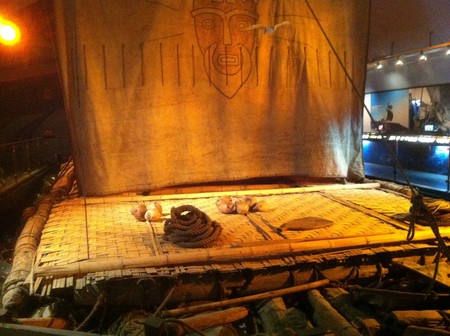 The Fram Museum is located just opposite the Kon-Tiki Museum on Bygdøy, five minutes from the Folk and Viking Museums. Like Kon-Tiki, this museum is also built around a sea vessel, but of a rather different calibre: The large, wooden schooner, Fram, was built in the 1890s to be the strongest ship of its kind ever, designed to withstand the crushing ice on trailblazing polar expeditions with the famous Norwegian explorers Fridtjof Nansen, Otto Sverdrup, and Roald Amundsen. It is thought that the Fram has sailed further north and south than any other ship. Get to know the fascinating stories of adventure and hardship aboard through in this highly interactive museum fit for all ages. You’ll also find the Norwegian Maritime Museum right next door. 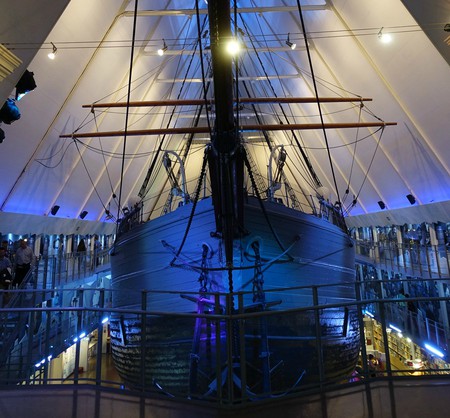 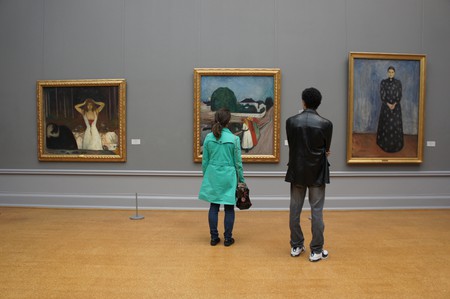 The Museum of Oslo

This great little museum takes you through the history of Oslo from the Middle Ages right through to the building of the new, iconic Barcode buildings by the Opera House. You’ll find it in the Vigeland Park (also known as Frognerparken), one of Oslo’s most iconic sights. Entrance is free, and the same is the case at the three other small museums that it runs in Oslo. 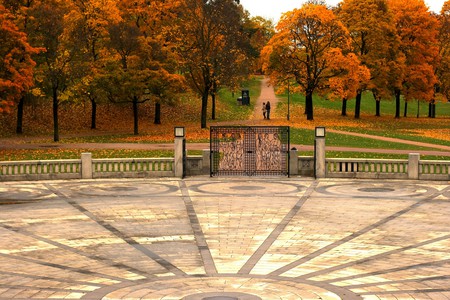 Akershus Fortress has protected Oslo from foreign invaders since medieval times. It lies just minutes from the city center and has beautiful views of Oslo and Oslo Fjord. The fortress’s history reflects the ups and downs of Norway’s history. Walking the area is free, while admission to the castle has a fee, and you’ll also find the Resistance and Armed Forces Museums on the fortress grounds. 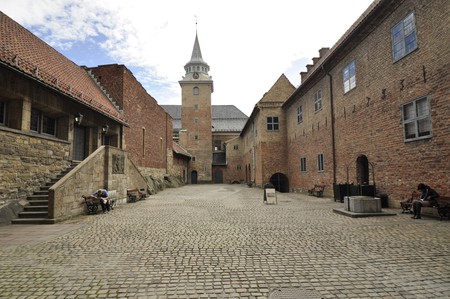 A great companion to the Resistance Museum, the large and detailed Armed Forces Museum takes you through Norwegian military history from the 1400s to the conflict in Afghanistan. It also has a comprehensive exhibition on the Second World War, which the Akershus Fortress area was an important setting for. Though some information is missing in English, the friendly staff can help with any questions, and the museum is hands-on, making it interesting for military history buffs as well as the youngest museum visitor. Admission is free.

Founded by resistance fighters shortly after the war, this museum tells the story of the fierce Norwegian resistance to Nazi occupation, including the King and government’s narrow escape to London, from where they continued to counteract the Nazi-installed replacement government and worked with the Allied Forces (London still receives its Christmas tree from Norway each year as thanks). The memories of “normal” people in the resistance movement play an equally significant role at the museum, and the brave people behind crucial acts such as the heavy water sabotage campaign are honored. The excellent 2016 movie, Kongens nei, and the 2015 T.V. series, The Saboteurs, work well alongside the museum. 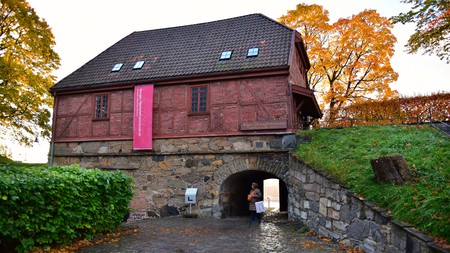 Norwegian Museum of Science and Technology

Find out who is best at concentrating and who has the fastest reaction times! A fun and interactive museum for everyone, the Museum of Technology has more than 80 interactive displays, tests, and competitions where you can learn more about yourself as well as medicinal and technical developments through the ages.

Like ancient sailors looking to the North Star, those who find themselves in Oslo can always navigate by the large Holmenkollen ski jump located on one of Oslo’s mountains. Holmenkollbakken opened to competitions in the 1890s, and a visit to the oldest ski museum in the world should be combined with a look at the new, even more intimidating ski jumping structure, which opened in 2010.

View from the top of the Holmenkollen ski jump | © Michael / Flickr

Please note that many of these museums are closed on Mondays.