The 8 Types of Norwegians You'll Meet on Tinder 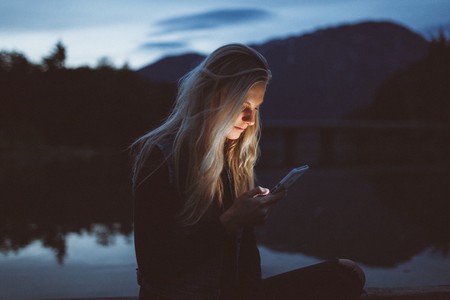 They may officially complain about it (so much so, they actually changed the way the app works), but Norwegians love using Tinder. It’s no big mystery, really, if you take into account their aloof personalities (they can be flirty, but only when they’re certain it will be reciprocated) and that weather that doesn’t usually allow for idle chit-chat: Tinder allows you to express your flirty side from the safety and warmth of your couch. So how do Norwegians choose to express themselves on Tinder? Usually, in one of the ways pictured below. Don’t say we didn’t warn you.

Before you feel the need to call Social Services for overexposure of a minor on the internet, here’s what you need to understand: when Norwegians separate from their spouse or partner, they usually split the custody of their kids 50-50. Which means that every other week, these adorable toddlers you see on your screen are staying with him. At least you know a) he’s nurturing and b) he’s upfront. If you swipe right, you know you’ll have to compete for his time and attention. And know a good bedtime story or two. 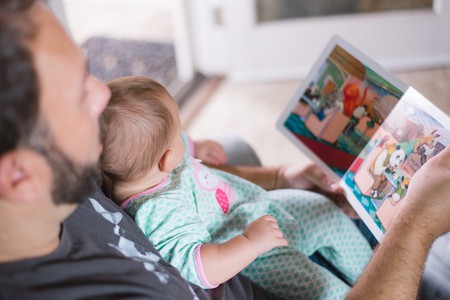 Photographic evidence that he's such a good father | © Picsea / Unsplash

Ah, the image of a man conquering a wild beast and bringing it home as prey. That image would be very reassuring, if we were still living in the Stone Age. But we’re not. And in 2017, where more and more people are becoming vegans or vegetarians, it’s mind-boggling that some people think posing with a defenceless animal they just killed will be alluring to women. Perhaps they’re trying to say they can provide for you. Or that they’re fearless conquerors of nature and all its wild beasts. In any case, if they really wanted to impress you maybe they should have tried killing something actually scary, like loneliness, the fear of intimacy, or even the incredibly high taxation. But they won’t. Moving on. 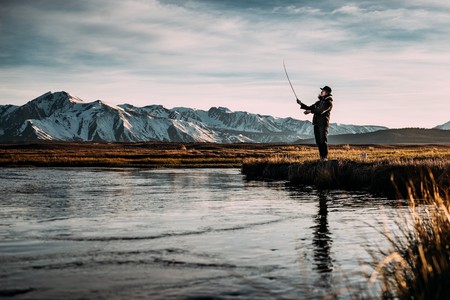 Most Norwegians are proud Norwegians. They love their King with a passion, have the Norwegian flag waving from their balcony or front porch, and spend a lot of money in search of the perfect bunad (i.e. traditional dress) to wear on May 17, Norway’s National Day. But it takes a certain type of individual to pose with a flag in every Tinder photo and with their bunad in their profile’s only full-body shot. To give you some context as per what type of individual he/she is, imagine an Italian person wearing a Roman toga in all their Tinder photos. Or an American who’s dressed as a Founding Father all the time (and is not Ichabod Crane of Sleepy Hollow). You could probably swipe right to that, if only for the fun of it, but don’t be surprised when every conversation ultimately revolves around how they’re so much better than everyone else because of their nationality.

To be fair, this is Norway. There are fjords to be sailed, forests to be hiked, and mountains to be slalomed. The country’s stunning natural beauty is practically forcing you to go out there and explore it. And this guy does. Over and over again, while documenting every daredevil moment on his Tinder profile. It’s all very exciting and enticing and you’ll probably swipe right—but then you’ll realize you’ve never seen his face without a ski-mask or a snorkel on. Oops. 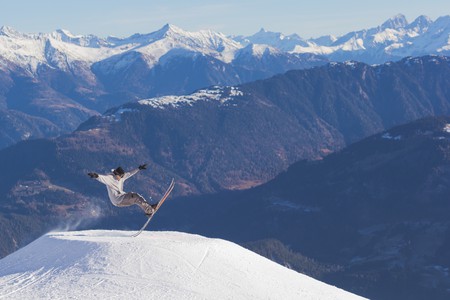 Heavy metal music is a bit like the Aurora Borealis: the further north you travel, the better it gets. And Norway indeed has a huge tradition when it comes to heavy metal music, especially black metal. As a result, there are a lot of black metalheads on Tinder, staring solemnly into the abyss of existence through their long hair, hoping someone (other than the abyss) stares back at them. Feel free to stare, or even swipe right, just be prepared for the conversation to get really dark real soon—these guys are not very big on cheery small talk or funny emojis (although they do have a great sense of humor). By the way, if they mention how much they love “dark medieval times,” they’re probably referring to the Satyricon album, not the historical era. 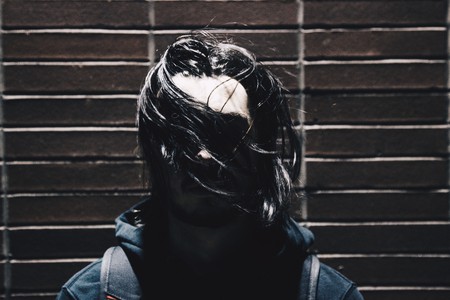 Dark and mysterious, even when the sun shines | © Illia Cherednychenko / Unsplash

It’s not that they’ve traveled more than anyone else on this app. It’s just that they feel their every day in Norway (given Norway’s strict regulations on alcohol) is kinda sorta boring, so they choose to focus on more fun times instead. Like the time they got drunk on a boat, sailing the Mediterranean. Or the time they visited Ireland, making sure to have a beer in hand at all times. They’re basically like a five-year-old left unsupervised with all the toys in the world. And by toys, we mean booze. And by five-year-old, we mean a possibly quite immature individual who feels secretly oppressed and will eventually lash out against grownups. And by grownups, we mean you. 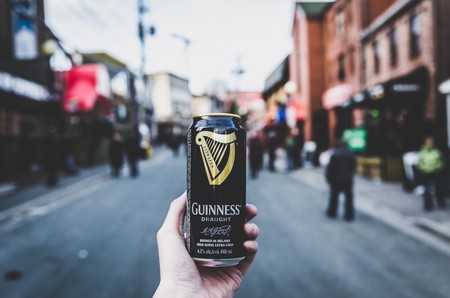 The “all of the above”

One photo with his kids, one with that huge fish he caught, one from that fun trip in Ibiza, and one hiking on a Norwegian mountain—probably holding a Norwegian flag for good measure. Yes, this guy’s profile offers variety, but then again, so does a checklist at the supermarket. Because this is what it feels like: a checklist. A checklist of all the things he feels he’s supposed to be doing as a Norwegian on Tinder to get your attention, probably after he read an internet listicle about the six types of pictures you need to have on your Tinder profile. Of course, he may just be a real human being, multifaceted and authentic, just trying to express himself. Or he may be a sociopath who’s already practicing the “10 best first lines to wow Tinder matches with.” Totally up to you.

He’s the best-dressed guy in here. He knows it and, thanks to Tinder’s ability to reach a 150-kilometer radius, now you know it too. See, in Scandinavia, making your profile visible to people 150 kilometers away from you could very well mean matching with someone from a nearby country—and in Norway’s case, that would be Sweden. Swedes love operating under the assumption they’re better than other people (but in a humble way) so he’ll probably start the conversation by poking fun of all of the Norwegians listed above. Then he will woo you with what an intellectual he is. (Did you know that Stockholm has the most museums per capita in the whole world? You do now.) If he also offers to jump on a train and visit you in Norway, this guy may actually be a keeper. 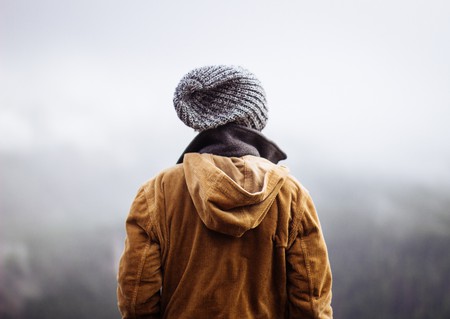