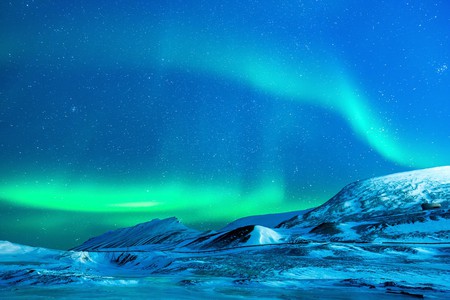 Imagine a place where months of endless darkness abruptly switch to months of endless light. Where there are no trees, just a green dusting of moss, but where brilliant flowers bloom in the summer. Where the greatest dangers facing you as a tourist are polar bears and arctic terns, rather than any threats from your fellow humans. The place you’re imagining is Svalbard – the northernmost permanently inhabited settlement on Earth. 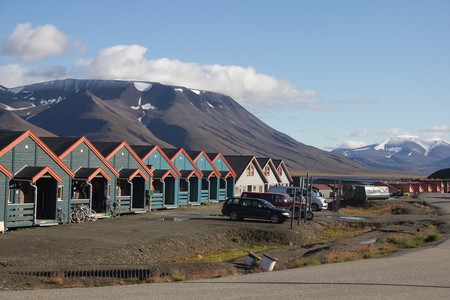 Viking legends point to a possible discovery of the archipelago that we now call Svalbard in the 12th century, although the first substantiated claim is that Dutch explorer Willem Barentsz discovered it in 1596. Soon afterward, various nations began to use the island as a base for whale hunting, although very few people ever spent the winters there. Towards the end of the 19th century, coal mining operations began, and that would become the main industry of the 20th century. Now, there are only two mining companies that remain – a Norwegian one and a Russian one. 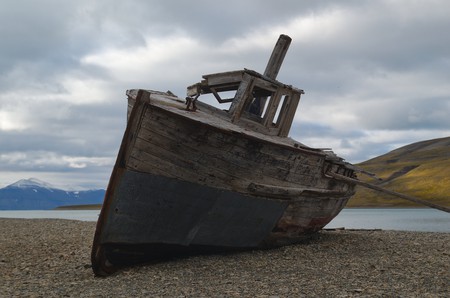 Svalbard is technically a part of Norway, but it’s an autonomous territory, so things run a little differently there. It’s a tax-free zone, so some things, like sports gear or alcohol, will be much cheaper in Svalbard than in Norway. While much of the coal mining that was once there is now gone, there are still a few colonies – and even an old Soviet one that the authorities are thinking of opening up as a tourist attraction. Tourism is definitely growing as an industry, so it’s possible to get flights on SAS, Norwegian Airlines, or Finnair – at least in the summer. 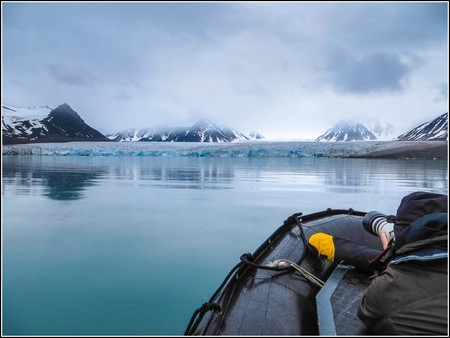 The de facto capital of Svalbard is Longyearbyen, a community of 1,800 that has all the trappings of a small town, from a hospital to schools to cultural and sports centers. They even have a weekly newspaper. Otherwise, the settlements are minimal and mostly consist of research stations where access is limited. Probably the most fascinating one to tourists will be Barentsburg, which was originally built by the Soviets. You can find the two northernmost statues of Lenin in the world plus a lot of beautiful typical socialist realism artwork. 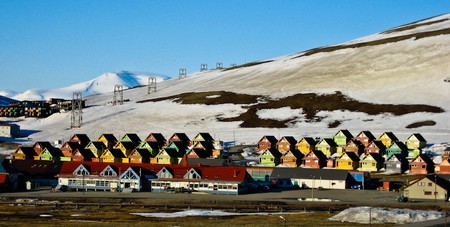 You won’t find much in the way of plants – the climate isn’t kind to anything but a covering of moss and some summertime flowers. The fauna, however, is a real draw. Polar bears are some of the main inhabitants – in fact, if you want to leave one of the settlements, you have to carry a rifle in order to protect yourself from the bears. There is also a special variety of reindeer that is native to the archipelago, plus a sizable population of arctic foxes and a number of (mostly) migratory birds. 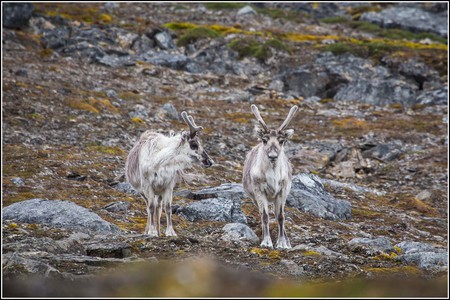 You may have heard of the Nordic countries being described as lands of extreme, but Svalbard is, of course, a step above that. It’s not the weather, which is kept fairly moderate (meaning, similar to the other Nordic countries) by the Gulf Stream winds. It’s the sun, which disappears for 84 days in the winter and then doesn’t leave for 99 days in the summer. That means that when October 26th rolls around in Longyearbyen, you’re not going to see the sun again until February 15th, and then it will come up on April 20th and stay in the sky until August 23rd. 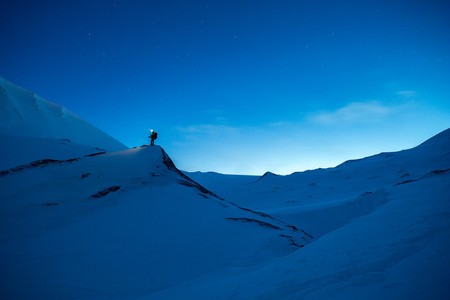 In addition to those two Lenin statues mentioned above, Svalbard also hosts the northernmost church on Earth, which is affiliated with the Church of Norway. For the more science-minded types, one particular fascinating object is the Svalbard Global Seed Vault. It opened in 2008 and has space for up to 4.5 million seed samples, just in case natural disasters, wars, or global warming threaten to wipe out any of the world’s plants. 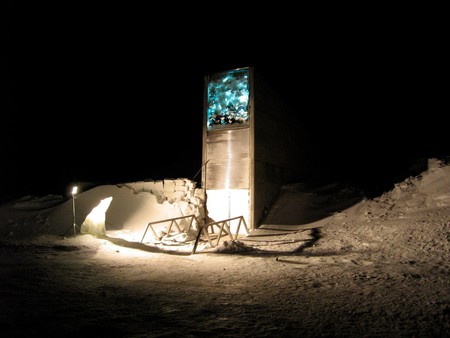 While you probably shouldn’t come expecting an excellent clubbing scene, you’re in for an amazing experience if you come interested in natural pleasures. The hiking trails are stunning, with glaciers, fjords, and all sorts of other scenery that you really can’t get anywhere else. You can go kayaking through fjords, snowmobiling pretty much year-round, walking in glacial caves, and even touring on dogsled safaris. 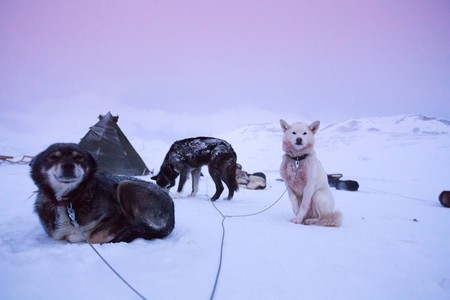 Your friends on Svalbard | © Noel_Bauza/Pixabay

As the world’s northernmost tourist destinations, this is one of the places that has the most potential to be changed and damaged by global warming. We can’t predict how that will go and how it will affect the archipelago, but this is definitely one of the trips that you may want to move up towards the top of your list. Glaciers, for example, are receding all over the world, and they are some of the most impressive sights on Svalbard. 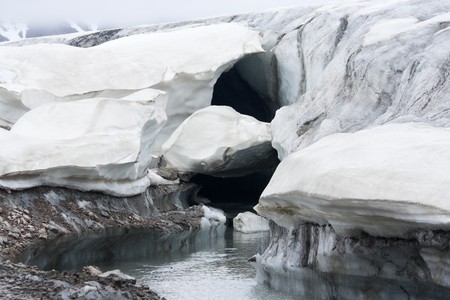 If by some miracle you can (and you want to) swing a trip during the darker months, the skies that await you will be some of the most amazing that you can imagine. Its proximity to the pole, of course, makes it very likely that you’ll see the Aurora Borealis, or the Northern Lights. When there’s a full moon, it’ll reflect on the snow and ice, creating an eerie sort of bright nighttime light. And perhaps best of all, with the lack of light pollution, the stars will be at their absolute finest – you’ll see constellations you never even knew existed and be wowed at the grandeur of it all.

A Northern Land Of Dreams

All in all, even though you may not have heard of Svalbard before opening this article, it’s got to be one of the coolest potential spots to visit on Earth. Difficult to get to? Yes. Expensive? Yes. Potentially physically and mentally demanding? Absolutely yes. But if you can stomach those hurdles, then you’re in for an experience beyond anything you can get elsewhere. 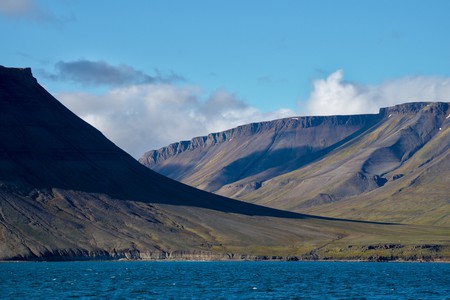 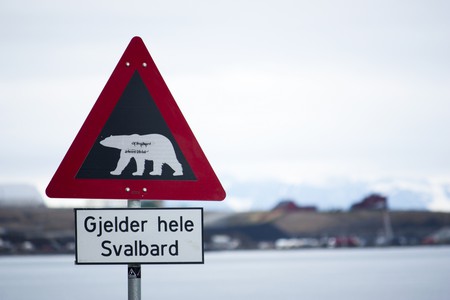