Surfing Nights Under the Northern Lights 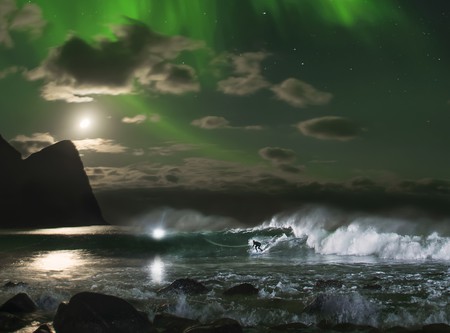 Forget surfing with bright blue skies and the sun beating down, Mick Fanning has taken his board to a far more magical place.

Australian surfer Fanning ventured to the Arctic Circle, diving into freezing water as opposed to the balmy waves he’s more accustomed to. While the moves Fanning pulled off in the water are a spectacle themselves, Norway’s Northern Lights, dazzling above in the night sky, were always going to take center stage.

The images were captured in Lofoten, Norway, on camera by Mats Andreassen Grimsæth and Emil Kjos Sollie, and their results are spectacular. 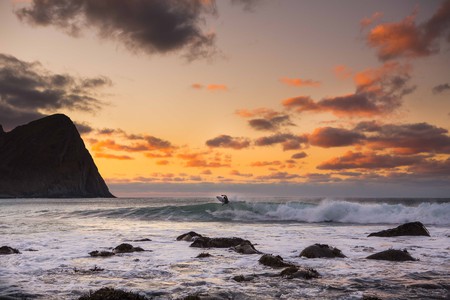 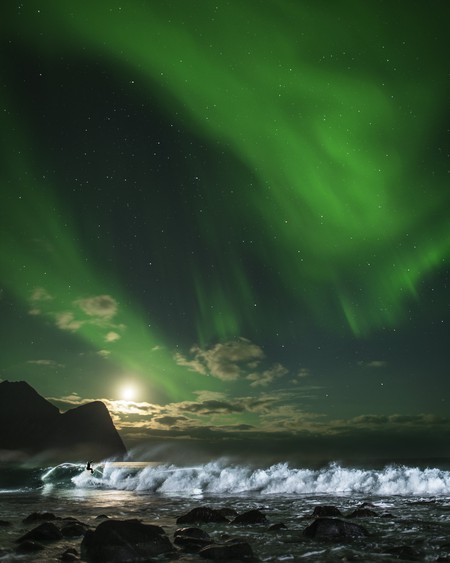 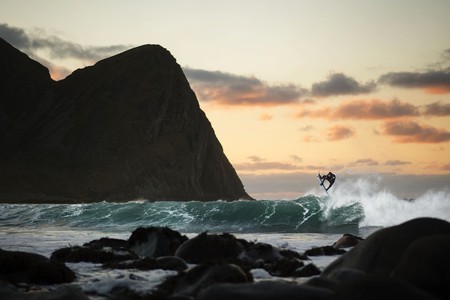 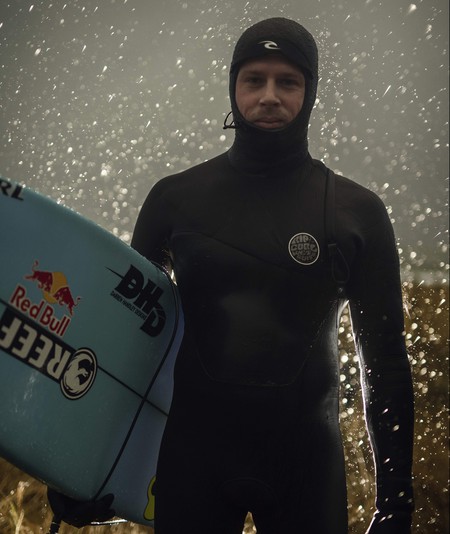