Snapshots Of Life Aboard A Norwegian Oil Rig

Since the discovery of North Sea oil in Norwegian waters during the 1960s, the oil and gas industry has become a crucial element in the Norwegian economy and a force that shapes the lives of those who depend upon the industry for their livelihoods. Conditions can be tough for the engineers working on the offshore oil rigs, who face 12-hour working days in some of the remotest locations imaginable, usually relying on helicopters for transportation. However, these photographs, taken by offshore workers, suggest that there is a bleak beauty to be found aboard these giant metal constructions. 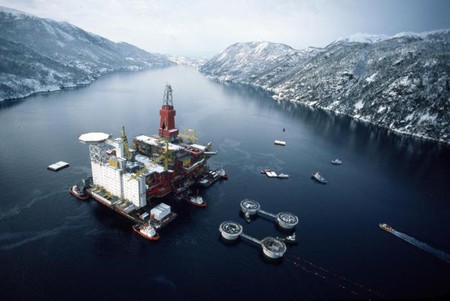 Discovered in 1974, the North Sea’s Statfjord oil and gas field covers 580 kilometers. According to Statoil’s data, roughly 80,000 barrels of oil per day are produced by the Statfjord Unit. 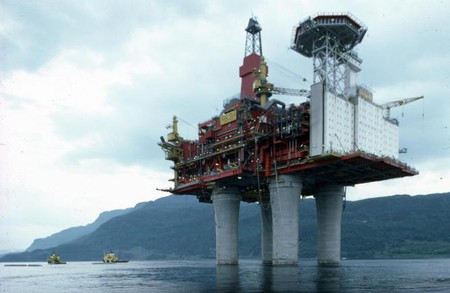 The Statfjord C platform is due to be shut down after cracks were discovered in one of its flare towers, a system designed to burn off gas for safety reasons. 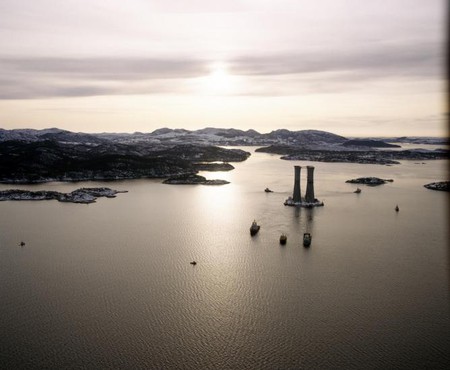 Many of these photos were taken from aboard the helicopters which carry workers to and from the platforms. The Sikorsky S-92 is a four-bladed twin-engine helicopter which can carry up to 18 passengers. 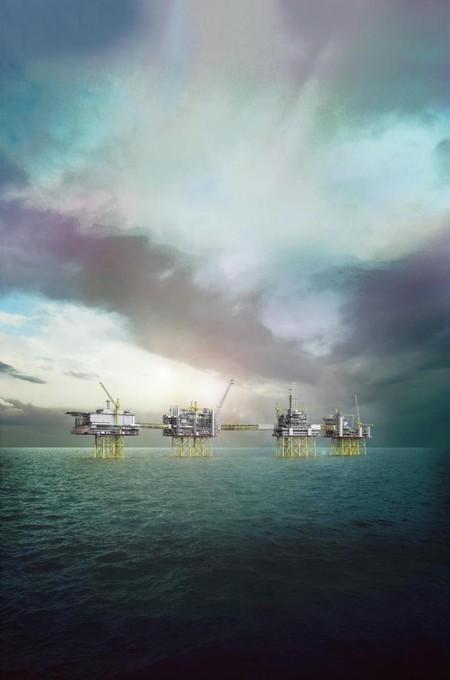 Located in the Norwegian North Sea, 140 kilometers west of Stavanger, the Johan Sverdrup field represents the future of the Norwegian oil industry, with a production horizon beyond 2050. 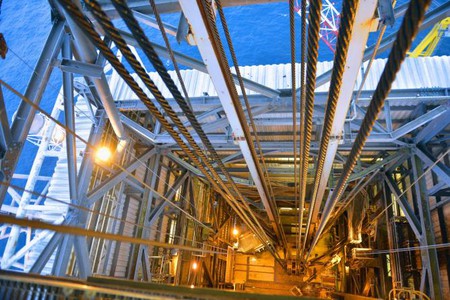 Workers must drill deep to access the Kvitebjørn reservoir, which lies about 4,000 meters down. For comparison, Well Z-44 in Sakhalin, Russia, is 12,376 meters deep. This is the equivalent to 15 times the height of the world’s tallest skyscraper, the Burj Khalifa in Dubai. 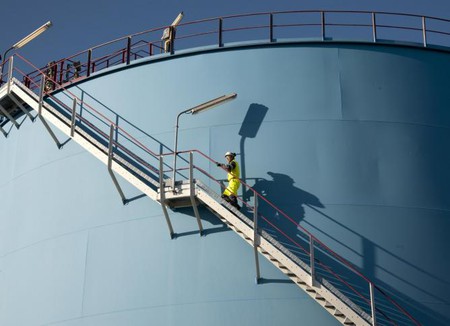 Gas and light oil must be treated in one of these processing plants before it is dispatched by the Europipe II trunkline to Dornum in Germany. 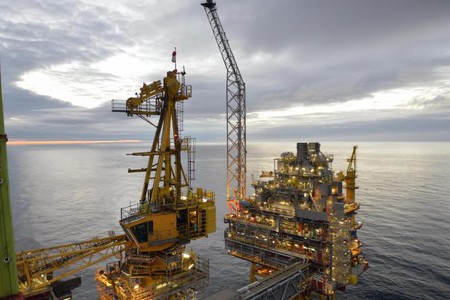 The Oseberg field was discovered in 1979 and its development was a significant milestone in the emergence of Norway’s independent oil and gas industry. The field was named after the ninth century Oseberg Viking ship, one of Norway’s most significant archaeological discoveries. 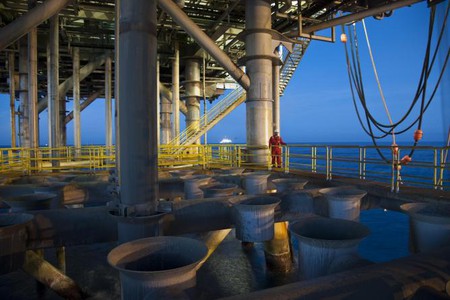 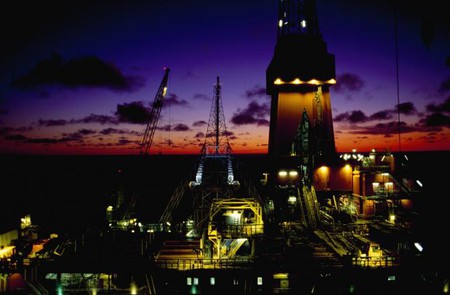 Shifts of up to 12 hours a day have breaks built in to minimize fatigue and avoid long-term exposure to noise. And each shift is followed by an equally long rest period. Some workers work at night and rest during the day. 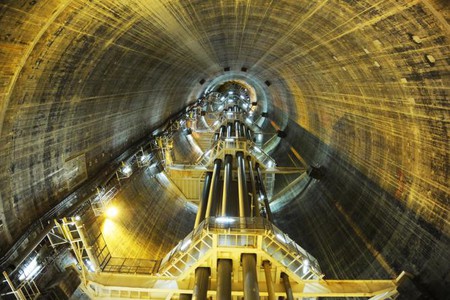 The major task is to keep the oil and gas flowing as swiftly as possible by monitoring the pressure and adjusting the filters and other instruments in order to maintain the optimal rate of flow. 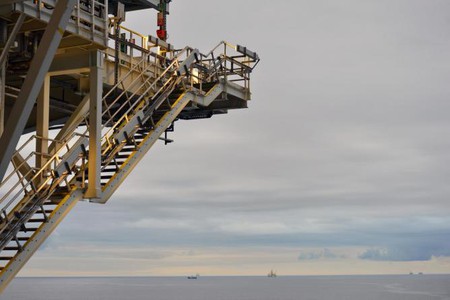 There is nothing to shield the facility from the wind or the cold and the weather can be harsh so far out on the open sea, but workers might occasionally catch a glimpse of sea lions or even a surfacing whale. 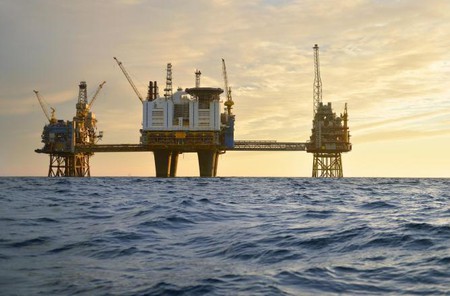 Working so far away from family and friends can be hard but in such close quarters, camaraderie is strong and many enjoy this way of life.