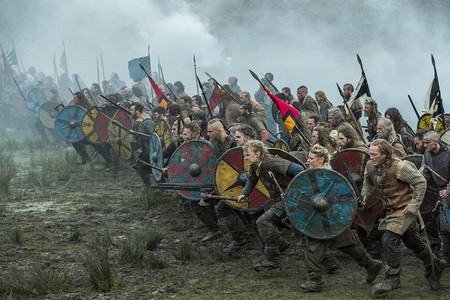 During the 250 years of the Viking Age, the medieval warriors raided a lot of towns. And in one of them, Repton in South Derbyshire, England, they left a piece of history that has been troubling archaeologists for decades. Read on to learn more about the mystery of the Repton burial ground, how it was solved, and what it means for the history of the Vikings that settled in England.

During the mid-’70s, a pair of archaeologists discovered what is now known as “the Repton grave” – an area around St. Wystan’s church in Repton that contained the remains of at least 264 people – as well as a charnel (mass deposit of bones) under a nearby mound. After completing the excavations a decade later, the husband and wife archaeologists were certain this was a Viking burial ground and that the remains were from the first large-scale invasion of the Vikings in England.

The Viking army, also called “The Great Heathen Army” by the English chroniclers, was believed to have made winter camp in Repton during their 873 CE invasion of England. This fit with the recording of the Anglo-Saxon Chronicle for that year, as The Great Heathen Army was documented to have raided parts of England between 865-874 CE. The problem (and the headaches for the archaeologists) started when a radiocarbon dating process took place a couple of years after the excavation and showed that the dates of the bones where too scattered in time to actually belong to the Viking army. Another hypothesis that the bones belonged to the monks in the nearby church was reluctantly accepted. But the debate within the archaeological community carried on – until now. 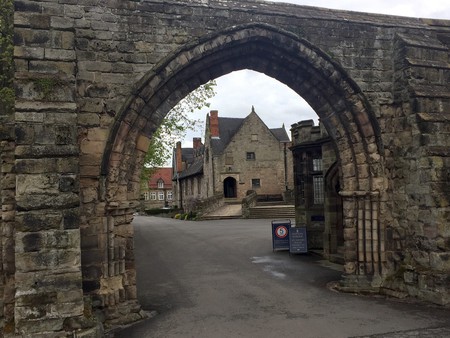 Blame it on the fish

A new research on the date of the remains, published recently on the Antiquity journal, confirms the original theory about the Viking grave. So what happened? As it turns out, it was a calculation error during the first radiocarbon dating caused by the Vikings’ affinity for fish and seafood. It is well documented that – since most Vikings lived on the coast – their diet constituted at least 25% fish and seafood. But what was not known is that a diet like that had an unexpected effect on the human body. It affected the remains in a way that confused the carbo-dating process, throwing it off by as many as 400 years. Nowadays that’s a well-known phenomenon, but when the first carbon-dating of the remains took place in the ’80s, no one knew to account for it. 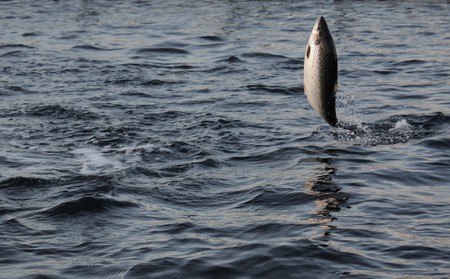 The importance of Repton

The new radiocarbon dates made it again very likely that the remains in the mass grave were of the Viking army – especially taking into account the Viking weaponry and artifacts (an ax, knives, and coins) that were discovered on site since the original excavation in the ’70s. The mix of the remains is also telling: almost half of them belong to men who “displayed signs of violent injuries”.

The reason the Repton grave has been such a matter of debate within the archaeological community is that it provides new clarity about the first Viking raiders to reach England. The findings in this mass grave point to the fact that a considerable amount of Vikings actually settled in England, and archaeologists currently know very few things about them besides the raids (like the fact that one-fifth of the remains were women of Anglo Saxon descent). But more importantly, the Repton grave case shows how modern technologies can help solve some of history’s greatest mysteries. 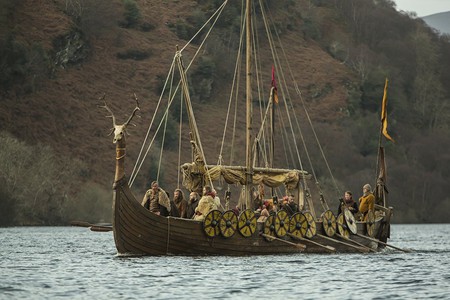