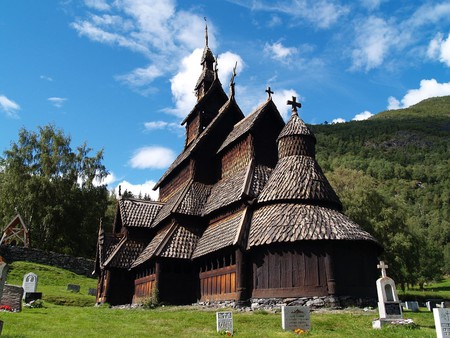 Visiting a stave church is definitely one of the most unique experiences to be had in Norway. These elaborately carved wooden churches exist somewhere in between: between history and legend, between Christianity and the medieval Viking traditions, between the past and the present, between you and more Instagram followers. Once popular throughout the northwestern Europe, stave churches can now only be found in Norway. Here are some of them that deserve your attention.

The oldest stave church in the country (built around 1130 CE), Urnes is actually a UNESCO World Heritage Site. 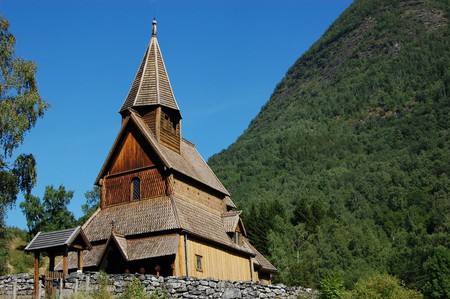 Built around 1180 CE and exceptionally well-preserved, the Targaryens would definitely approve of those dragon heads. 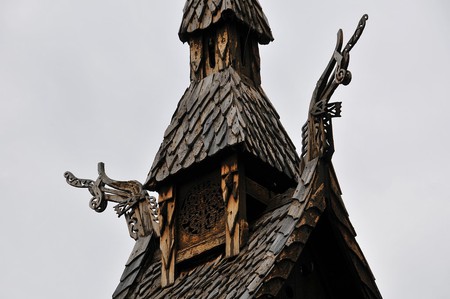 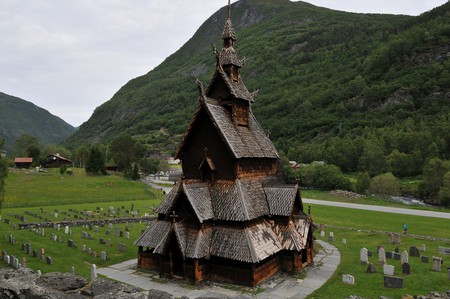 This was built in the first half of 11th century and has been in continuous use since. It is minimal and understated, as far as stave churches go. 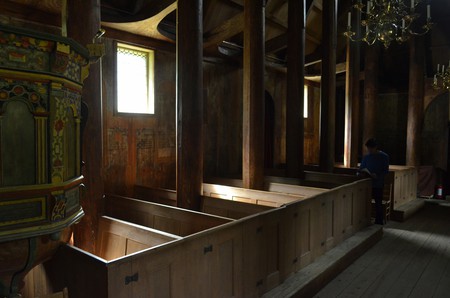 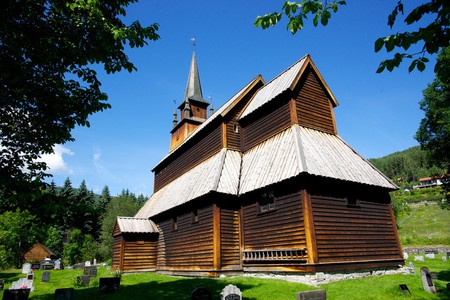 This one’s the largest stave church in Norway; built in the 1200s and still in use. 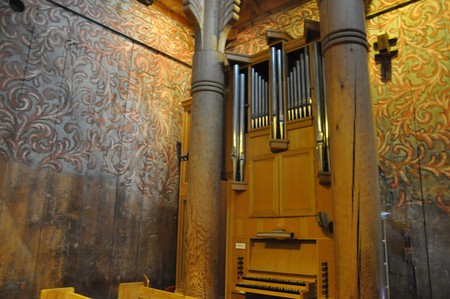 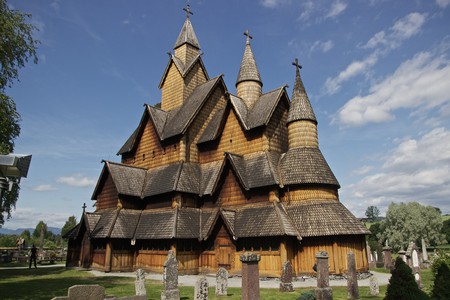 This is a reconstructed stave church, as the original was burned in a fire, but the reproduction paid attention to the smallest details (so you won’t be able to tell the difference). 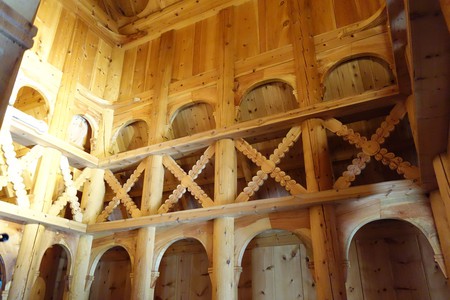 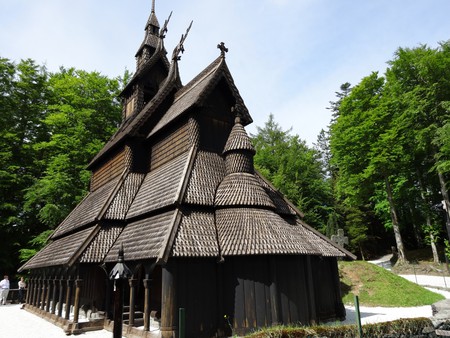 Built in 1130, this church was restored using other stave churches (mostly the Borgund Stave Church) as a model. 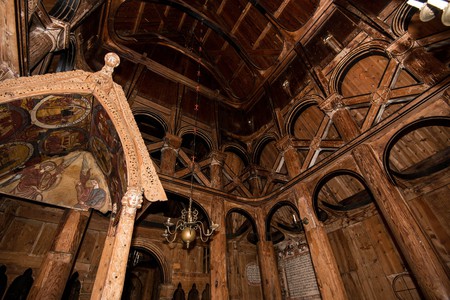 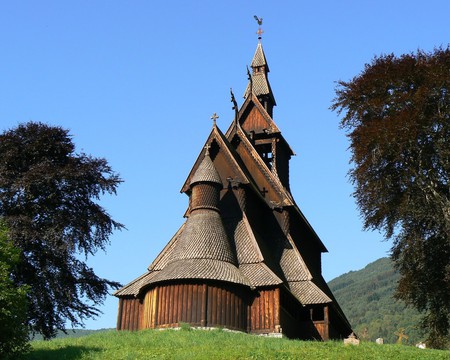 One of the biggest and most impressive stave churches in Norway, it dates back to 1158-59 CE. 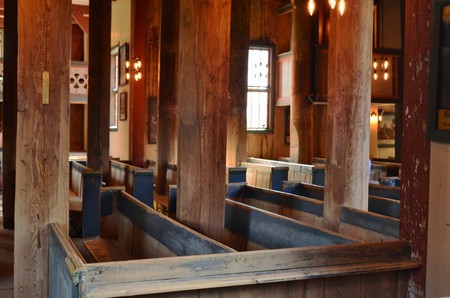 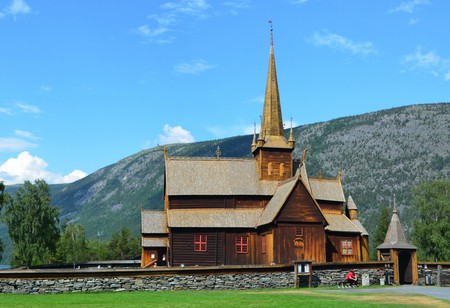 This church dates back to around 1220 CE, with various bits added in later centuries. 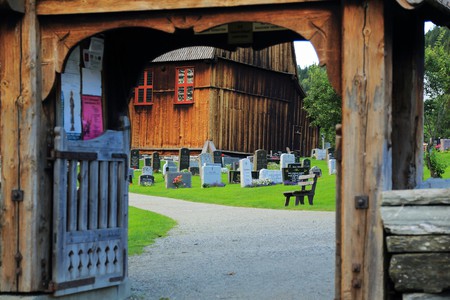 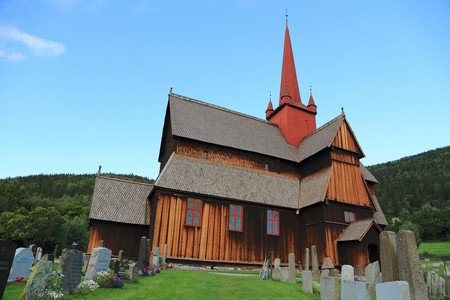 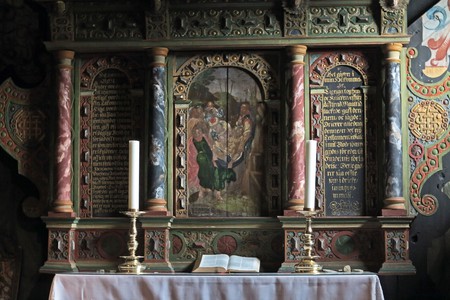 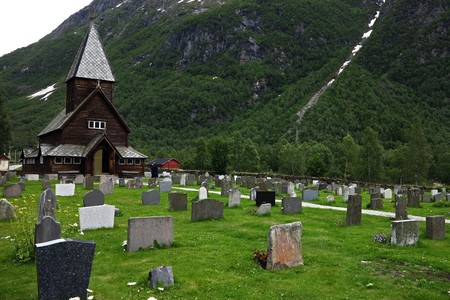 Built towards the end of the 1100s but destroyed by the elements, pieces of Oye Stave Church were buried under a new church that was built later on the same spot—but by 1965 the pieces were found and the original stave church put back together. 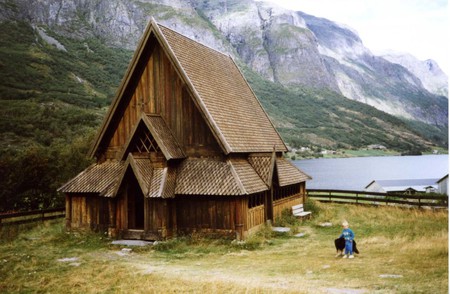