Norway has produced a trio of celebrated authors who have received one of the highest of literary accolades, the Nobel Prize for Literature. Lindsay Parnell looks at the collective works of these modern authors, Bjørnstjerne Bjørnson, Knut Hamsun and Sigrid Undset.

One of the first recipients of the Nobel Prize for Literature in the 20th century was Norwegian born Bjørnstjerne Bjørnson. Bjørnson stands alongside Henrik Ibsen, Alexander Kielland and Jonas Lie as an essential member of the country’s exclusive literary elite, ‘the four great ones’, in addition to serving as one of Norway’s most celebrated writers. Bjørnson’s name is synonymous with 19th century Norwegian literature and conjures the image of a man respectfully admired for his great sense of national pride. His poem, ‘Ja, vi elsker dette landet’, is also known as Norway’s national anthem. Bjørnson’s body of work articulates this fervent nationalism by presenting fictional depictions of the environment in which he was raised—a small farming village in Kvikne. Bjørnson was formally educated as a young man and showed incredible promise as a gifted poet. In his late teens he was sent to study at the famous Heltberg Latin School, where Ibsen and Lie were also students. Bjørnson excelled in his studies and continued onto the University of Oslo where he pursed a career in journalism. 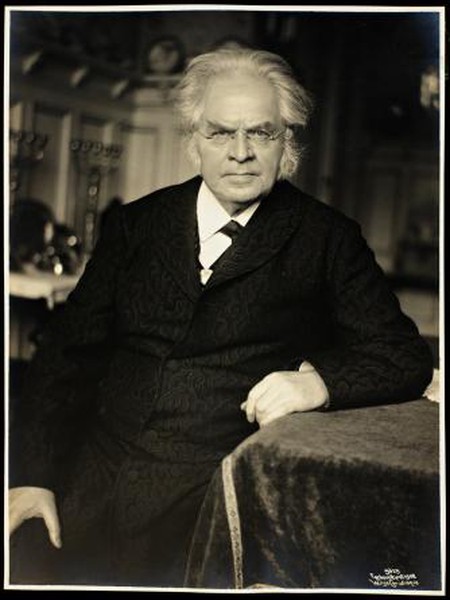 Greatly influenced by his upbringing and intoxicated by his national pride, Bjørnson’s early work is that of a fiercely talented patriot. His texts aimed to arouse pride in Norway’s rich history and accomplishments, not of the domineering upper class, but of the peasants. His debut novel Synnøve Solbakken, published in 1857, is considered the first of his long line of his ‘peasantry’ books. Through his novels, Bjørnson provided an exhilarating narrative voice to speak on behalf of the oppressed underclass. He also explored themes of intolerance, specifically in that of a political nature. But ever the controversial figure, Bjørnson was forced to flee his beloved country as a result of heated feuds within literary circles and his personal involvement in various political conflicts. Nevertheless, Bjørnson was awarded the Nobel Prize for Literature in 1903 in recognition for the production of a unique body of fiction, drama and journalism.

Following Bjørnson’s acknowledgment, it would be 17 years until one of Norway’s own would again be named a Nobel Laureate. And so in 1920, Knut Hamsun and his body of work were recognized in the highest of literary achievements. Infamous for his supposedly fascist support of the Nazis during their World War II occupation of Norway, and equally as notorious for his academic assaults on Tolstoy and Ibsen, Knut Hamsun is more positively regarded as the principal leader of the Neo-romantic revolution in Norway. This artistic revolution rejected naturalism, emphasizing internal self-reflection and natural beauty. Hamsun’s work significantly articulates these notions, specifically his novel Hunger published in 1890, and his most notable work, 1894’s Pan. 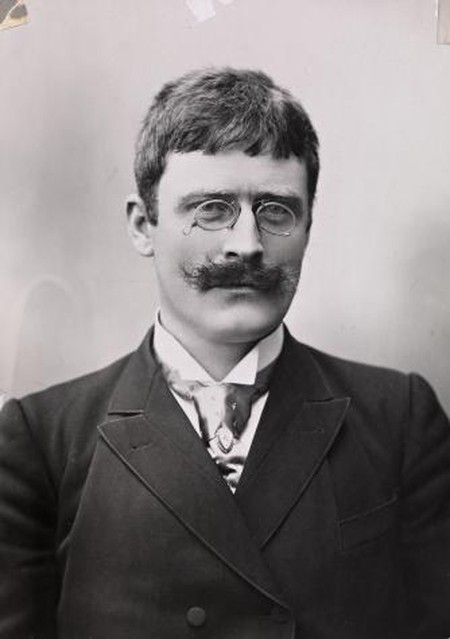 Hunger is the story of a fatally ill and starving man desperately struggling to survive in a metropolis plagued by perceived urban evils. The novel explores one of Hamsun’s most prominent motifs and philosophical preoccupations, the intricate particulars of human perspective and inner-workings of the human consciousness. Hamsun obsessively believed that this thematic examination should be the focal concern of literature. Pan illustrates the life of a former military officer, Thomas Glahn, living in natural isolation with his canine companion. He then falls in love with a beautiful young woman from a neighboring town, Edvarda, which ultimately leads to tragic misunderstandings as Glahn is unable to comprehend this new society and Edvarda’s existence within it. Here too is Hamsun’s ever present opposition to the immorality and wickedness of the metropolis. Aside from a notorious reputation, Hamsun’s canon is certainly a stirring, unsettling and inspiring body of work that forces its reader to question their own perspective and place in society. Hamsun’s work was pioneering both in form and content and prefigured the literary movements of the 20th century, such as modernism and existentialism, in its focus on vagaries of individual perspective.

Awarded the Nobel Prize in 1938, Norway’s solitary female recipient, novelist Sigrid Undset is still considered the godmother of Norwegian literature. Raised on her country’s profound traditions of folklore and cultural mythology, Undset’s fictional narratives are greatly influenced by the framework of national pride and identity. Much like her fellow countryman Bjørnstjerne Bjørnson, Undset was deeply concerned with presenting thematic interrogations of the position and treatment of the contemporary lower classes, whilst looking specifically at the status of women. 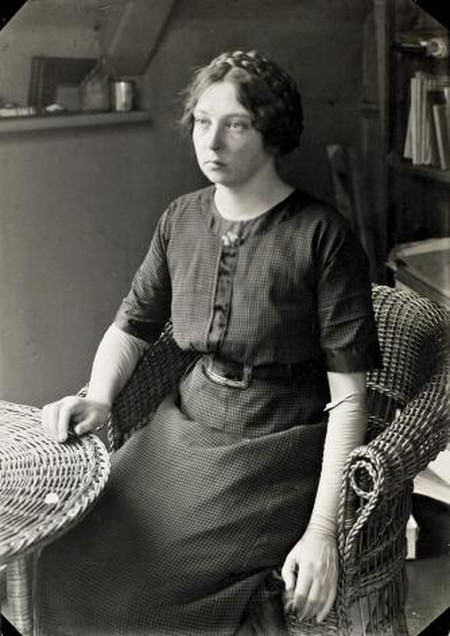 Undset’s critically acclaimed trilogy, Kristin Lavransdatter (The Wreath, Wife, the Cross), published from 1920 to 1922, chronicles the spiritual enlightenment and intellectual evolution of a woman, beginning at her birth and concluding with her death. Although Undset’s epic characterization and the novel in its entirety are typically regarded as ‘historical’, the true strength of Kristin Lavrandsdatter lies in its intense depictions of human emotion, human impulse and human action. The blunt, and often bleakly articulated existence of the trilogy’s title character never strays into empty sentimental notions of nostalgia, but maintains a tightly controlled emotional complexity throughout its 1200 pages. And so Undset’s 1938 Nobel Prize recognized not only her well-deserved literary efforts, but also a meticulously assembled thematic fusion of religion and national folklore.