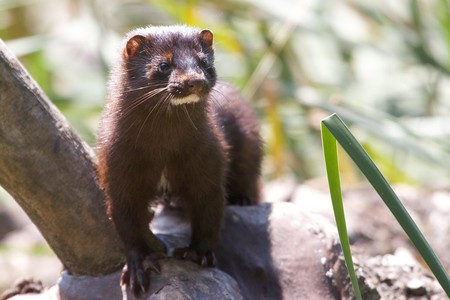 A mink at the park, free as they should be | © Matt MacGillivray/Flickr

Once upon a time, people actually needed fur: before electricity and heating, there was no other way to survive or even dress for the cold. But those days are, thankfully, far behind us. In the 21st century, there is absolutely no reason for fur to be anywhere else but on the coats of living, breathing animals — and thankfully Norway is finally catching up on that. Read on for the government announcement that ruffled quite a few feathers in the fur industry, but also made animal rights activists very happy.

A step in the right (and the left) direction

The thing about government coalitions: when different political parties come together, they have to find some common ground — or create it. So when Norway’s right wing coalition government asked the Liberal Party (Left) to join them in early January, it was obvious that some concessions had to be made, especially in matters related to the oil exploitation and the environment where the Left takes a much more eco-friendly stance than the other two parties. One of these concessions, was to ban fox and mink farms by 2025. According to this agreement, the fur industry will be phased out completely — making Norway the first Scandinavian country on the way to becoming fur free. 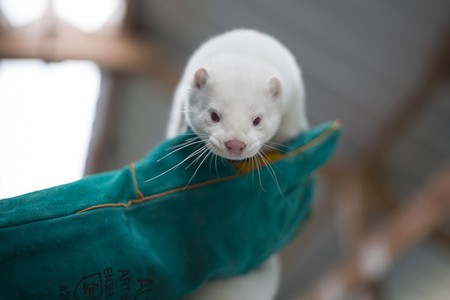 A mink at a mink farm | © Marcin Hernik/Flickr

The case for fur

Obviously, not everyone was thrilled with this development. Back in 2015, fur farmers had denounced a government proposal to slash financial support, warning that it could lead to farms closing in vulnerable rural areas — so now that this is actually happening, they are of course shocked. The president of the Norwegian Fur Breeders Association said she is ‘shaken to the core’ by the news, adding that there are about 200 fur farms throughout the country, with an annual turnover higher than 500 million NOK. Moreover, these farms employ about 400 people and all of them are following ‘strict rules for animal welfare’ according to her. The Minister for Agriculture (and member of the right-wing Progress Party) also expressed similar concerns: ‘This is a setback. My job will now be to implement this in a way that ensures fur farmers receive sufficient compensation in the phasing-out period,’ he stated on several Norwegian media. 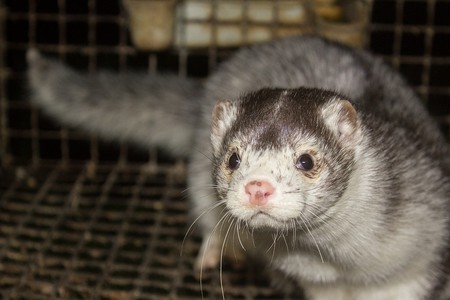 What does the fox say?

But even if we look at this from a business perspective, fur farming hasn’t been a very lucrative business in Norway the last few years. In 2013 for instance, only 3% of furs worldwide were produced in Norway, as fashion-conscious consumers are moving away from real fur. According to experts, it wouldn’t harm the Norwegian economy severely to shut the industry down.

In 2014, Norwegian comedy duo Ylvis released a song that became an instant sensation in Norway (and the rest of the world). The song was funny, nonsensical, and its main verse would be stuck in your head for days. ‘What does the fox say,’ the song said. We don’t know about you, but after this development in Norway, we think the fox would say ‘it was about time.’ 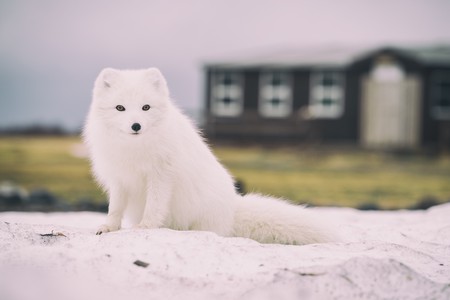