Muggles Head to Oslo for the Quidditch European Games 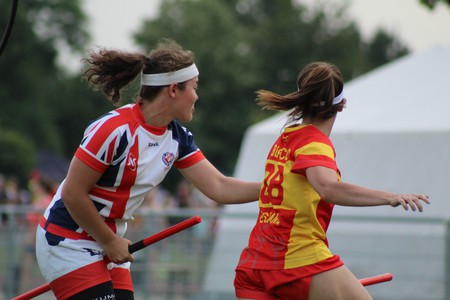 Norway’s capital is braced for broomsticks, bludgers and butterbeer as the finest quidditch players in Europe ready themselves for competition this summer.

Between July 7 and 9, 2017, the greatest quidditch players on the continent assemble, brooms at the ready, for the International Quidditch Association (IQA) European Games. Team France will be looking to defend their title after beating Team United Kingdom in the 2015 final.

Each team will feature the very best players in their respective countries competing for the title, with Team UK being led by head coach Emily Oughtibridge and captain Bill Orridge. 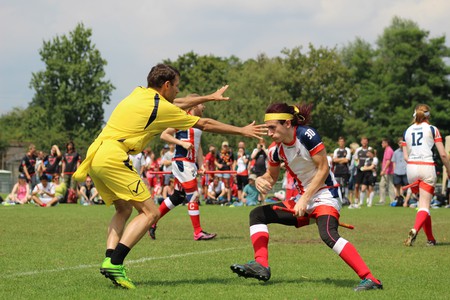 There will be 15 teams set to compete in this year’s tournament, with Team UK ranked highest going into the competition.

Born out of the iconic Harry Potter series, what started out as an idea among friends has grown into an international competitive sport, with thousands of players playing across the globe.

The IQA was originally founded at Middlebury College, Vermont. The Association came out of regular games played on the university’s campus and has rapidly expanded to the point where it is now the governing body for the biggest events and tournaments in the world.

There are 18 governing bodies within the IQA, all representing individual nations. Beyond that there are two groups, of ‘developing’ and ’emerging’ nations that don’t have the same voting powers in the IQA, which have to develop their national games further before becoming full members.

So, seekers should mount their brooms, referees set the snitch free and let the games begin. 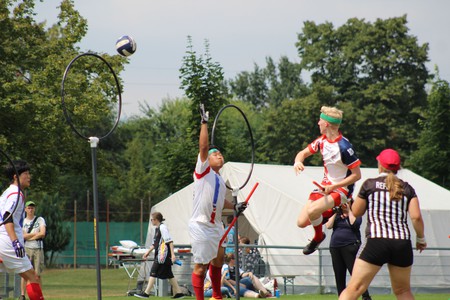 © Rica Biasi
Give us feedback