Writer Karl Ove Knausgaard is a new literary sensation who has convulsed his native Norway with a raw autobiography in six volumes and 3,600 pages. This huge masterpiece, named Min Kamp after Hitler’s Mein Kampf, is now gaining international recognition due to its raw exposure of private life. We look at the book that has already been described as the most significant literary enterprise of our times.

Karl Ove Knausgaard, born in Oslo in 1968 as the younger son of a school teacher and a housewife, is the new phenomenon of 21st century’s literature. Compared to Marcel Proust and admired by contemporary writers such as Jeffrey Eugenides or Zadie Smith, the Norwegian writer has gained a privileged position among the greatest creators of the last decade due to his enormous masterpiece Min Kampf, ‘my struggle’ in English.

This ambitious project, provocatively named after Hitler’s autobiographical manifesto, has put Karl Ove Knausgaard in the spotlight: the six-volume masterpiece, at 3,600 pages, is an unflinching exposition of the author’s private life, recklessly including the most intimate details of his closest relatives in an epic volume that narrates day-to-day life and its miseries. 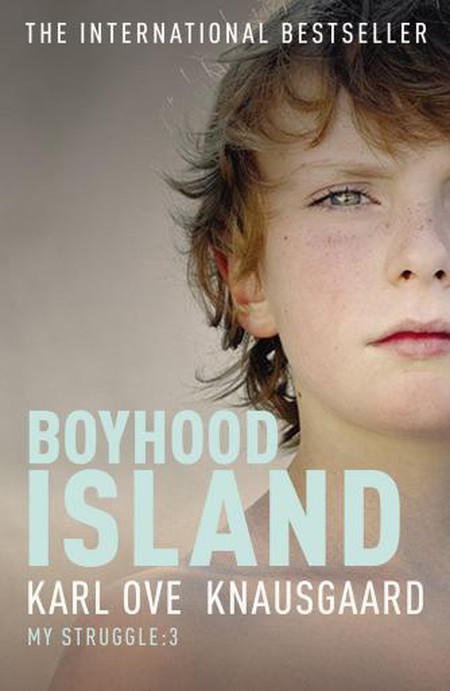 Karl Ove Knausgaard started writing the first volume in 2009 and finished his massive venture within two years, at the feverish rate of 20 pages per day. The result is a brutally honest autobiography that has convulsed Norway and is now reaching the rest of the world, as three out of the six volumes have already been translated into over 15 languages. A Death In The Family, where he writes about his teenage years and deals with his father’s death with painful honesty, is the first volume. It was followed by A Man In Love, where Knausgard dissects his failed first marriage and Boyhood Island, a more linear childhood memoir, the third and, for the moment, last part of this exceptional literary landmark published in English

My Struggle has alienated Knausgaard’s family and has created such a level of obsession in Norway that some workplaces have reportedly instituted ‘Knausgaard-free days’, when staff are forbidden to talk about the books. Half a million copies have been sold in his native country of only five million inhabitants, meaning that one out of ten Norwegians has bought at least one of the volumes.

This new literary sensation came out of a personal crisis. Knaausgard was already a respected writer with two award-winning novels published; Out of the World (1998) and A Time For Everything (2004) had received rave reviews, but the author felt tired of fiction. At the time he started My Struggle he was 40 years old and was trying to write a novel about his father. His first-person narrative project led to the publication of three books in 2009, two more the following year and the last one in 2011, including not only his father, but his whole family, life and thoughts. 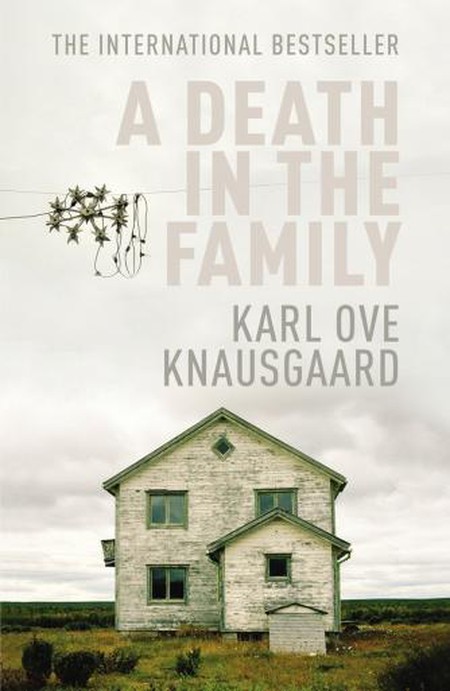 A Death In The Famiy

The unprecedented shocking reaction in Norway was due to the honesty of Knausgaard’s writing. Descriptions of his father’s alcoholism, his marriages and his doubts about his own parenthood invoked public debate on the ethics of revealing his private life at the same time as telling the world the deepest miseries of his whole family. The intimate descriptions of friends and family were regarded as invasive and Knausgaard received death threats and lawsuits. The title was also considered another provocation, but only the final book refers to it, with a 400-page essay on the Nazis and a mention to the mass murderer Anders Breivik.

My Struggle is not written in a poetic literary style, as it lacks of embellishment. The autobiography is a simple but intense description of banal, quotidian, ordinary life in all its tedium, but attracting the reader’s attention with sharp sentences and detailed thoughts. This is a carefully collected compendium of memories with a particular gaze into Knausgaard´s intimate relationship with the world: the frustrations of marriage, parenthood and work.

Encompassing a detailed account of mid-life, from childhood to marriage and parenthood, the construction of domestic space and social life with the evolution of the family relationships, the book eschews a conventional plot, instead amalgamating an abundance of universal themes. My Struggle is a Proustian exploration of 21st century life, a meditation that includes digression and evocations of a time that has passed but remains vivid in the memory, with no artifice other than the bare exposure of intimacy, in a unique perspective never before accomplished in such a microscopic detail.