Is This Norwegian Race the Most Beautiful to Run? 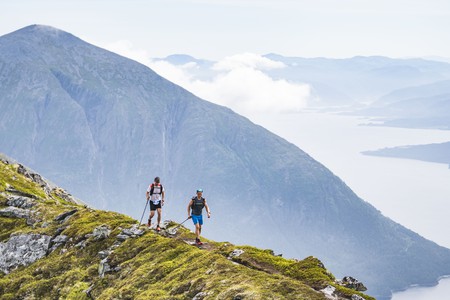 The Salomon Xreid is the incredible race that offers runners a new experience every year, each one as spellbinding as the last. With each passing year the race moves to a new part of Norway, but a remaining constant is the gorgeous terrain that the runners get to encounter each time.

This Norwegian ultramarathon has been held annually since 2013. Run through some of the country’s most spectacular landscapes, this peripatetic race takes a somewhat more holistic approach to extreme sport.

This is not the place to smash records and beat down opponents. The organisers of the race ‘create races that gives our participants strong and lasting experiences in breathtaking Norwegian scenery.’

Understandably, the locations featured in theses races means often factoring in remoteness and isolation. With that in mind, as well as the fact the course changes every year, there has to be concerted effort of the welfare of the athletes involved. Competitors could run the Xreid every year; it wouldn’t give them much of an advantage as the location is different each time.

Racers can be sure they’ll be tested and that the location will be spectacular, but after that they’re heading into the unknown.

While navigation is a necessary part of the race, the skills required are relatively minimal and runners can work together to help steer themselves through the course. Teamwork also ensures less energy is spent individually on technical matters.

The race involves over 100km of mountains, including plenty of elevation and untapped terrain. Last year’s event was held in Senja, the country’s second largest island. The 2017 edition, run at the beginning of July, started in Engan and finished in Tømmervåg, traversing across islands not far from the city of Molde. It was as exquisite as ever. 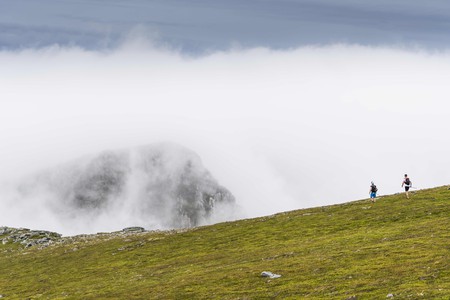 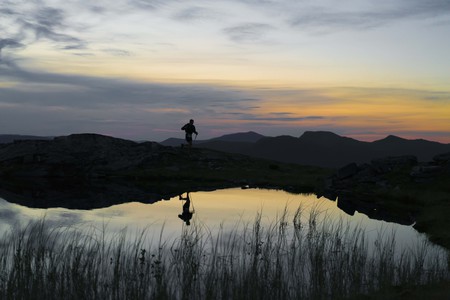 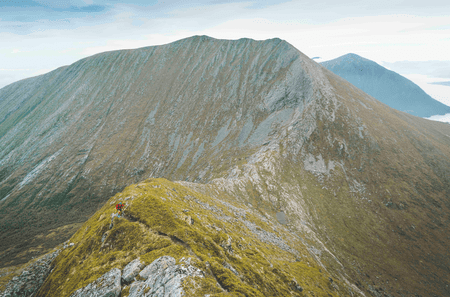 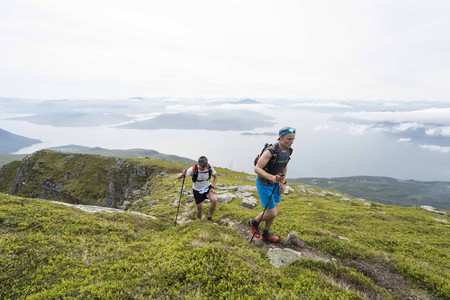 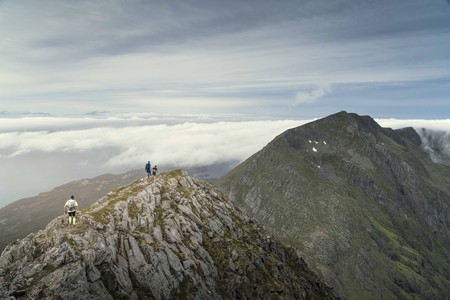 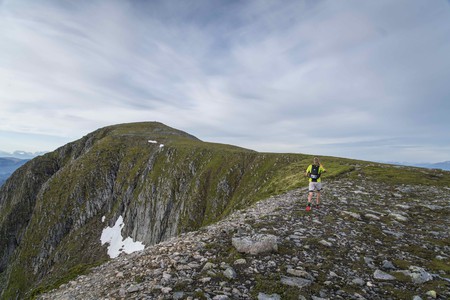