How to Spend 24 Hours in Stavanger 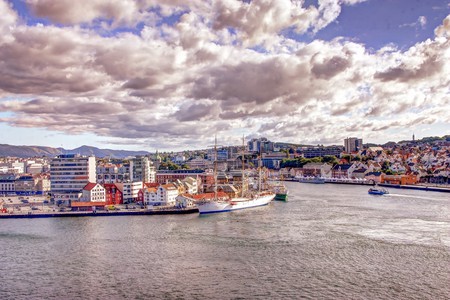 We know you’re probably here for the Swords in Rock (we’ll get to that later). But Viking monuments aside, Norway’s third largest city has many ways to hold your attention: Stavanger is a university city with a vibrant atmosphere, and the compact city planning makes it easy to explore even in a short amount of time. Here’s the best way to spend a day there – before you come back for more of that Stavanger vibe, that is.

Fuel up for the day

Stavanger is not very big on brunch – at least not on weekdays. However, the city does take its coffee culture seriously (as does the whole of Norway), so it’s actually quite easy to find a place to sip some quality coffee while munching on various sweet and savoury baked goods. Steam Kaffehuset collaborates with micro-breweries in Oslo and Alesund to make sure you get only the best for your cold brew. Bluebird Kaffebar is a cute and cosy place you can easily spend your whole day in, enjoying cappuccinos and munching on homemade desserts (do check out their pavlova). In Ostehuset, you can have your coffee and croissants and buy more for the road as well. This deli/caffe/bakery/take-away point will definitely help you gear up for a full day of exploring Stavanger. 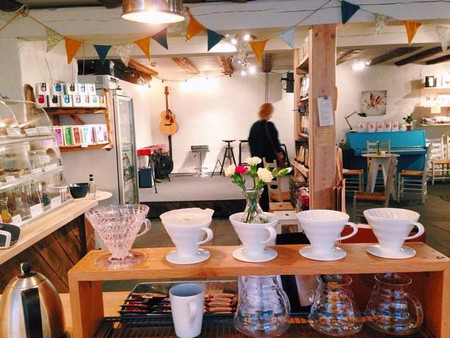 Take in all the sights

Yup, it’s time to talk about that monument. If the weather is nice, once you’ve have coffee you should head straight to Hafrsfjord, where the famous Swords in Rock (Sverd i fjell) awaits you and your Instagram followers. The three enormous swords symbolise peace, unity and freedom: this is, after all, the place where Harald Fairhair gathered all of Norway under one kingdom in 872 CE. The monument itself is not ancient (it was unveiled to the public in 1983), but the area and the energy surrounding it will definitely give you chills. 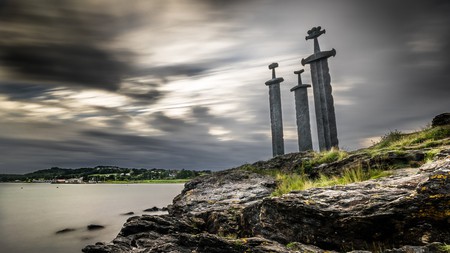 The "Swords in Rock" monument in Stavanger | © Giuseppe Milo / Flickr

If you’re in for a bit of an adventure, Stavanger is also a one-and-a-half-hour drive from the Pulpit Rock. Also called Preikestolen in Norwegian, this mountain plateau is one of Rogaland county’s most visited attractions. It towers 604 metres above the Lysefjord and was probably created by the expansion of ice around 10,000 years ago. It’s the perfect spot to sit and ponder, away from distractions and perfectly one with nature – but just be careful not to go too near the edge! 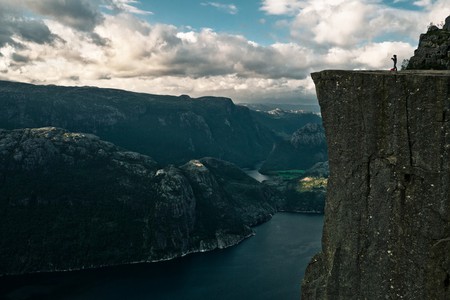 Take in the city’s unique culture

The weather didn’t allow for an exploration of the area’s great outdoors? Stavanger has a lot of interesting museums to keep you occupied – the kind of museums you won’t really find anywhere else. For instance, the Norwegian Petroleum Museum, which tells the tale of the importance of oil to Norwegian society and sheds light on this fascinating off-shore industry that basically made Norway the rich nation she is today. And you may not have guessed by its title, but this museum is also a very good choice if you’re travelling with kids. 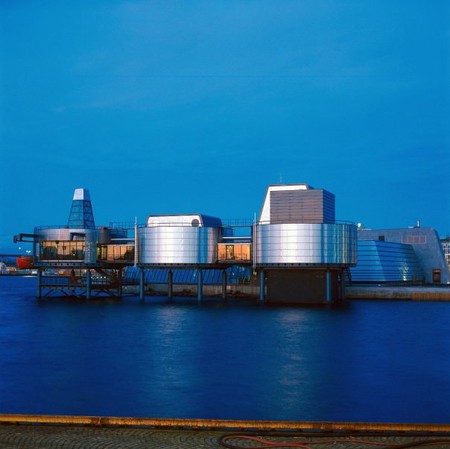 Another peculiar, and yet oh-so-Stavanger option? The Canning Museum. Housed in a cannery that ran until 1958 and tinned up various species of fish for human consumption, this small museum really comes to life through its guides, who will be happy to offer you a tour just because they can (sorry). Of course, Stavanger also has a ton of more ‘serious’ museums (like a city museum, a maritime museum, a museum of arts, etc) where you can learn more about this place and plan your visit here. However, no matter how many museums you end up seeing, don’t forget to also pay a visit to Stavanger’s cathedral. Originally built in the 12th century, this is Norway’s oldest church – and looks as if it has been built by giants. 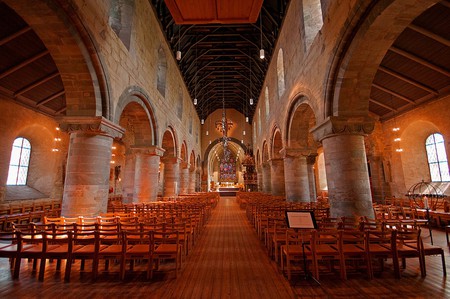 Treat yourself to a proper meal

You must be famished after all that exploring. Thankfully, Stavanger knows how to turn around a good meal, whether that’s a delicious burger patty sandwiched between artisan buns at hipster favourite Døgnvill Burger, a classic dish with a neo-Nordic spin like the ones you’ll enjoy at any of the three Renaa restaurants, or one of the city’s many ethnic options. These include the excellent Sabi Omakase (for some serious sushi), the intimate Casa Gio (do try the tagliatelle with duck ragu), or the newly opened Pasha which serves authentic Turkish food. It’s safe to say you won’t be hungry for long. 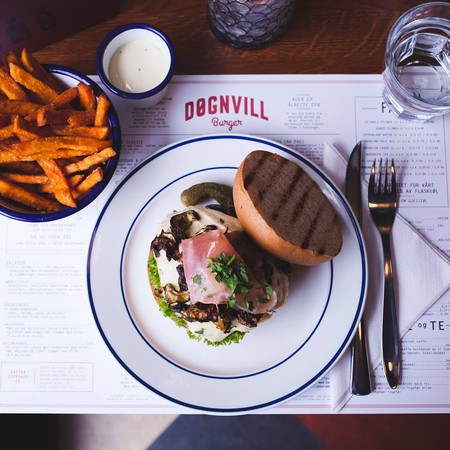 We may have already mentioned that Stavanger is a university city, but do you know what ‘university city’ means? It means a place that has a ton of cool bars to keep students (and you) entertained. You can start your night on a relaxing note at Bøker og Børst (it’s actually open in the morning too, for coffee) where you can read a book while sipping your booze. Your next stop should be the Cardinal Pub, an institution in Stavanger and touted by many a local as ‘the best pub ever’. Continue your night at Bar Bache, where maybe you can join one of their pub quizzes or beer tastings. But in the end, you’ll probably end up with all the cool kids over at Hanekam for cocktails, cool music and even a gaming session or two in their backyard, if the mood strikes you. That’s how Stavanger rolls. 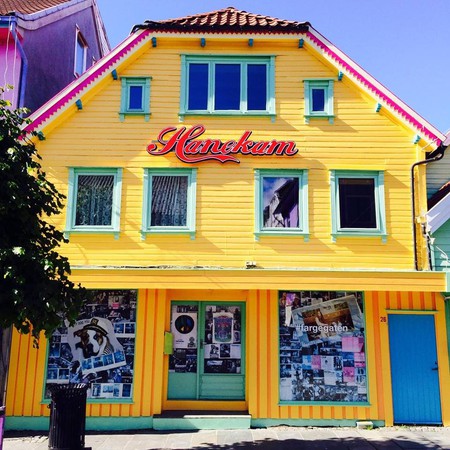