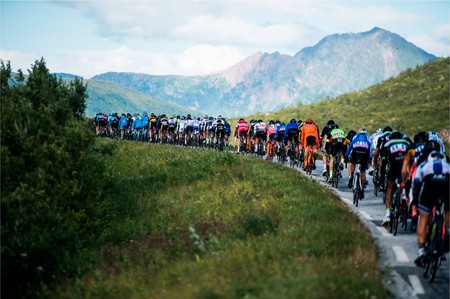 Norway is home to many of the world’s northernmost things, from a distillery to a tram line. A cycling race is quite a recent addition to the mix, but looks like it’s here to stay. Since 2013, the Arctic Race of Norway brings the world’s elite cyclers above the Arctic Circle every summer, to compete in a multiple-stage bicycle race amid some of the most beautiful vistas in Europe. Here’s what you need to know about this prestigious sports event that’s quickly becoming a fan favourite.

The Arctic Race of Norway

Northern Norway truly transforms in the summertime. Perpetually illuminated by the midnight sun, the serpentine coastal roads, spectacular fjords and craggy hills become the perfect background for any kind of activity or event. And the Arctic Tour of Norway is quite the extraordinary event: for four days every August, athletes from all over the world cycle along Norway’s breathtaking (both figuratively and literally) coastline and winding roads. Organized by the same association behind Tour de France, Arctic Race covers a total distance of 732 kilometres (454.84 miles) over four different stages, covering all kinds of different terrains, from coastal skerries to mountain plateaus.

Although it only started in 2013, the Arctic Race has already become very popular worldwide. According to the A.R.N.’s website, last year’s race was broadcast in 190 countries by 34 different networks; Eurosport broadcast 31 hours of the race, reaching about 7.2 million unique viewers, while Norwegians were glued to their chairs during the last hour of each stage. Overall, since last year the Arctic Race of Norway has officially become the “most watched Norwegian cycling race in the world.” 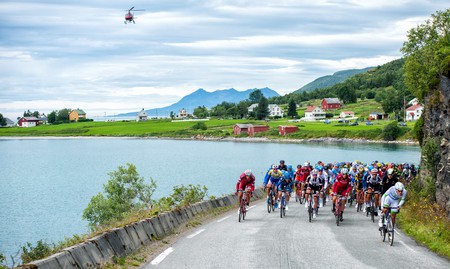 This year, the race is taking place August 16–19. The first leg of the race will be between Vadsø and Kirkenes, covering 184 kilometres (114.33 miles); the second leg will cover 195 kilometres (121.17 miles) between Tana and Kjøllefjord; the third will be between Honningsvåg and Hammerfest, a distance of 194 kilometres (120.55 miles); and the fourth will start from Kvalsund to end up in Alta after a 145.5-kilometer-race (90.41 miles). There are usually big, cheering crowds at the beginning and the end of each stage, as well as at the start and finish line of the course.

But apart from cheering the athletes, you can also partake in the fun. There are challenges, like the Arctic Race of Norway Challenge, where amateurs can also cycle part of the way and then compare their times with those achieved by the professional racers. If you’re thinking about joining, you don’t have to travel all around Northern Norway, either, as the challenge this year will take place in Alta, where you can stay put afterwards and wait for the athletes to arrive. That will definitely earn you some bragging rights. 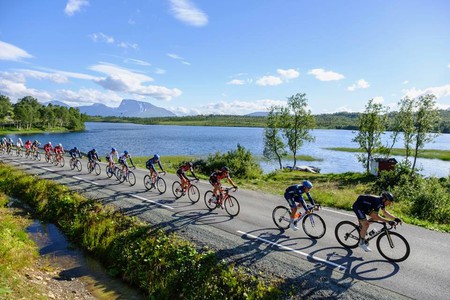