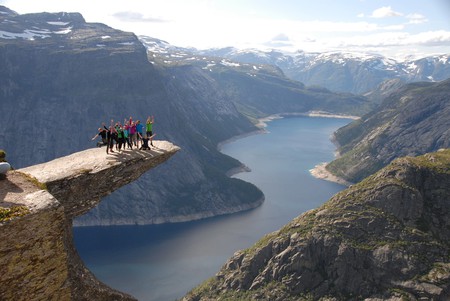 Being a millennial isn’t easy. You’re probably making less money than your parents ever did and without the financial securities (hello, pension) that were taken for granted back in their day. Unless you’re in Norway, that is. According to the Luxembourg Income Database, Norwegian millennials are actually experiencing a rise in their disposable income in sharp contrast to millennials living in other countries. Here’s what you need to know before you buy your next avocado.

Being a millennial in Norway

Millennials are being branded as ‘entitled’ and ‘privileged’ by the media – but are they really? A recent report generated by the Luxembourg Income Database for the UK think tank The Resolution Foundation paints a different picture. According to the findings, millennials in almost every country have actually had it worse than Generation X: in the US, millennials have 5% less average annual disposable income than their Gen X counterparts; in Germany, 9% less; in financial-crisis-stricken Southern Europe, that number plummets to 30%, which makes Norway’s case all the more striking.

Norwegian millennials are actually making more money than the previous generation. The BBC reports that in Norway, people in their early thirties make around 460,000 NOK (£43,125.72) yearly, an average rise of 13% in disposable household income since the Gen X days. The reasons for this increase can be traced back to the oil discovery in Norway and the subsequent huge economic growth in the oil and gas sectors in the last three decades. Simply put, everyone is doing better now, not just the millennials – it’s just that the millennials in Norway are growing up in the best possible time to reap the rewards of that growth. 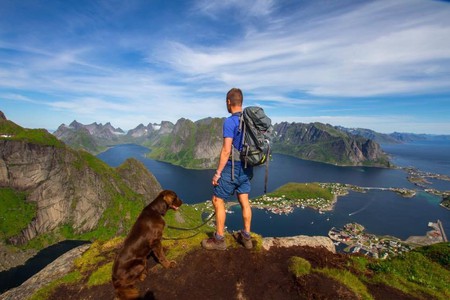 Millennials in Norway can afford traveling to iconic destinations, like the Lofoten | © Steffan Sund / Courtesy of Visit Norway

A combination of good luck and good providence

Apart from fortuitous circumstances, though, it’s also the wise management of the country’s newfound wealth along with the Scandinavian egalitarian principles and transparency that are giving Norwegian millennials a distinct advantage over their avocado-loving peers in other countries. The Luxembourg Income Database has found that wider wage bands and inequality have been the core factors bringing down income and quality of living for millennials in other countries – but in Norway, the bracket between people who make more money and people who make less is not that large.

Other contributing factors are the low unemployment rate, along with great unemployment benefits and health care that for the most part is subsidized (technically paid by people’s taxes). Add that to the fact that wages are being negotiated by unions and usually rise each year, and millennials’ prosperity in Norway starts making sense. Which is good news. Norway is a very expensive and very beautiful country, so millennials (and people of all ages, really) should be making enough money to be able to explore it. 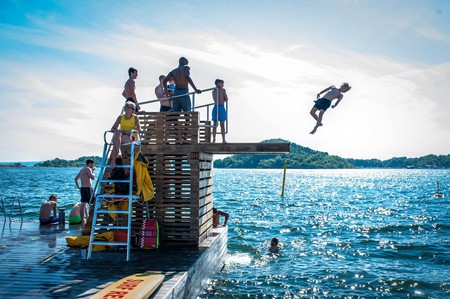