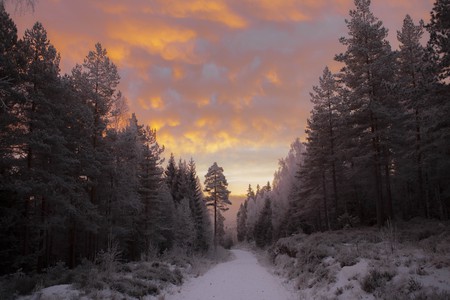 In the depths of Norway’s spruce forests, writers have been submitting manuscripts to be published 100 years from now. Han Kang, the prize-winning novelist from South Korea, is the fifth addition to this group of writers, all asking fundamental questions about the nature of storytelling.

Han Kang is the latest author to take part in Katie Paterson’s fantastical Future Library Project. Exploring themes of imagination and time, the Scottish artist has asked 100 authors to submit book manuscripts annually from 2014, all to be published in 2114. The paper for the books will come from Norwegian spruce trees, planted in 2014 in a forested area to the north of Oslo.

The imaginative project raises pertinent questions about how stories travel. Who will be reading these stories a century from now? Will their themes feel relevant to a 22nd-century audience? And crucially, what will these stories say about the evolution of human experience, having been unread and untouched for nearly a century? 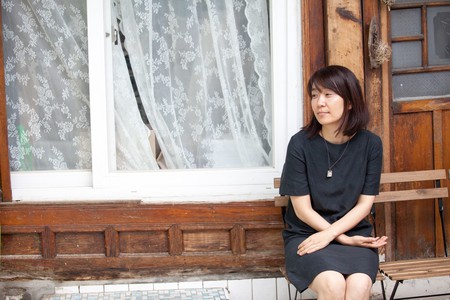 The South Korean author – known for her acclaimed works The Vegetarian and The White Book – will join Canadian novelist Margaret Atwood, British writer David Mitchell, Turkish novelist Elif Shafak and Icelandic writer Sjón on the shelves of this experimental library.

“[Kang’s] stories are disquieting and subversive, exploring violence, cruelty, fleeting life, and the acceptance of human fragility,” says Paterson. “I believe her sentiments will be carried through trees, received decades from now, still timeless.”

Kang will hand over her manuscript and announce her title in May 2019 at a ceremony among Norway’s dense forest. The work will then be safely stored in Oslo’s Deichman library. There, the book and its title will be on show, but the secrets of its pages will remain a mystery until 2114, at which point the 1,000 trees planted in 2014 will be cut down to make the books. 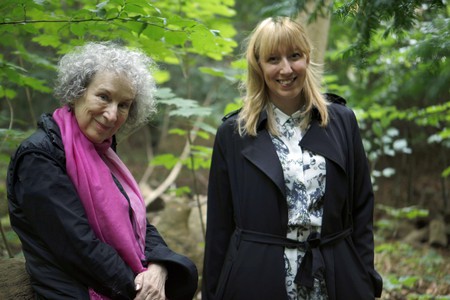 As well as its meditation on time, the project’s environmental aspect appealed to Kang. “Ultimately Future Library deals with the fate of paper books,” says Kang. “I would like to pray for the fates of both humans and books. May they survive and embrace each other, in and after 100 years, even though they couldn’t reach eternity.”

Eternal or not, Paterson’s Future Library probes into the near-magical power of books, connecting humans across time. It recalls Carl Sagan’s 1980 quote: “Writing is perhaps the greatest of human inventions, binding together people who never knew each other, citizens of distant epochs. Books break the shackles of time. A book is proof that humans are capable of working magic.”

Though Paterson’s project is charged with a fairytale-like allure, it has an unmistakably concrete purpose. Not only will these books emerge as essential historical material in the years to come, but they act as stern reminders today of human impermanence and the necessity of storytelling.