This Habit Is Now More Popular Than Smoking in Norway 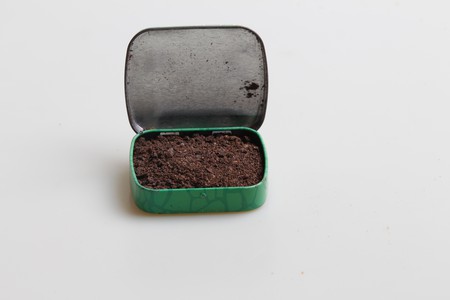 Even when it comes to their bad habits, Norwegians are still healthier than most. Case in point: their love of snus. This form of moist snuff (or dipping tobacco) may be imported from Sweden, but it’s all the rage in the Land of the Vikings – so much so, that Norwegians currently prefer it to smoking.

So what is snus, exactly?

If you’ve spent any time at all with Norwegians, you’ve probably seen them, at some point, take a mysterious, round box out of the fridge (or even the freezer) and pop some of its contents under their upper lip, on their gums. This is snus; tobacco mixed with salt and sodium carbonate. It was first produced in Sweden in the 19th century and was considered a more elegant way to get a nicotine fix, as it doesn’t require spitting like American dipping tobacco – and it’s definitely less harmful than smoking a regular cigarette.

Originally, the boxes contained the product in its loose form: people had to take the desired amount of snus, roll it between their fingers to form a small ball, and place it on their gums. In the past few years, however, concerns about damage to the gums from the direct contact with tobacco have led companies to steer clear of loose snus and towards pre-portioned packages instead. Nowadays, snus comes in small white satchels that you simply place on your gums – and it’s available in many different flavours, from lime and mint to liquorice. 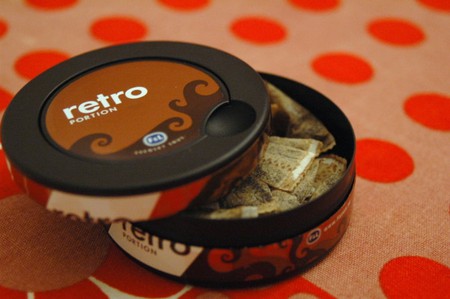 Snus now comes in small satchels, ready to use | © nyuhuhuu/Flickr

Thank you for not smoking

Norway has very strict policies when it comes to smoking: it was one of the first countries in the world to ban it in public spaces, back in 2004. The cost of a packet of cigarettes is also considerable, at around 114 NOK (€12) and, since last year, Norway has also adopted neutral packaging – which means cigarette packets may in no way look enticing to the potential buyer. As a result, and also due to the Norwegians’ obsession with a healthy and active lifestyle, cigarette smoking has halved since 2007: currently, daily smokers make up only 11% of the population. 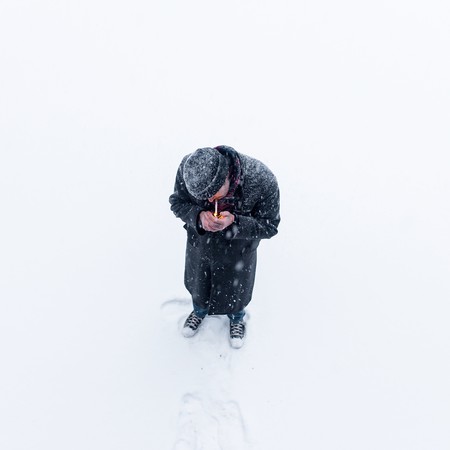 Smoking in public spaces was banned in 2004 | © Evan Phillip/Unsplash

This is where snus comes in. Currently, daily snus users amount to 12% of the population – surpassing cigarette users for the first time in forever. Snus is viewed as a perfect solution for people who want to quit smoking, and also as a “healthier” alternative for those who want to keep enjoying the effects of nicotine. It is also cheaper, more environmentally friendly than vaping, and not at all harmful (or even annoying) to the people around you.

Although snus is illegal across the EU (a ruling from which Sweden is exempt, given that it is mainly manufactured there), it looks like Scandinavia will keep popping these small, white satchels of tobacco under their lips for the foreseeable future. Now, if we could just somehow convince Norwegian youngsters not to throw their used snus on the street when they’re out partying, everything would be perfect.