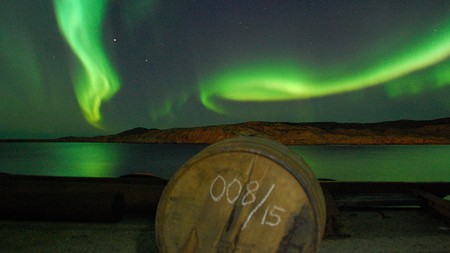 Scoot over, Scotland: there’s a new player in the single malt game – and it’s actually your neighbour to the North. Myken, a Norwegian island just north of the Arctic circle, is currently home to the world’s northernmost whisky distillery as well as a new single malt that has matured under the midnight sun and the Northern Lights. Here’s what you need to know about the Myken whisky.

It’s a labour of love

Myken Distillery was established in 2013 by a group of five Norwegian whisky enthusiasts who loved Myken island so much that they were looking for a reason to move there permanently. So they bought the island’s old fish factory and turned it into a small distillery that started production in 2014. The first product to come out of their casks and on the Norwegian market was Myken Arctic Gin, with juniper that was mostly gathered from Myken island – but the real star of the show took four years of work to finally be ready. 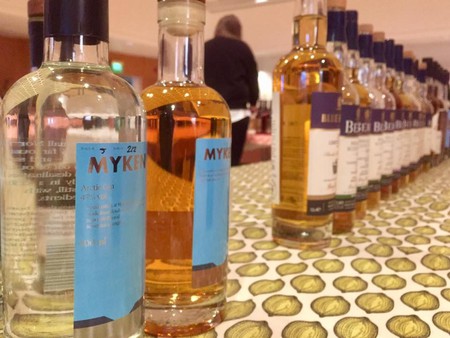 Although the product wasn’t ready at the time, the Myken whisky team made an appearance at the Oslo Whisky Festival in 2014 to talk about their process. Since then, they’ve been participating in whisky fairs and masterclasses all around Norway and Sweden, while also doing private cask samples for clients and guided tours of the distillery, organising pop-up whisky bars in major Norwegian cities and inviting chefs over at Myken for food pairing tastings. Not too bad for a labour of love! 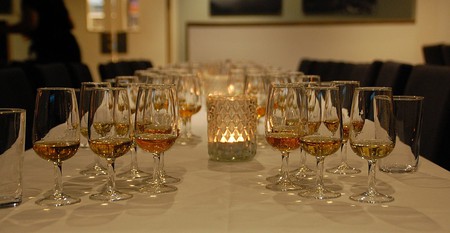 The team didn’t just choose Myken for its fresh air (although they love its fresh air). They believe that the energy of the ocean waves, constantly crashing so close to the distillery and the warehouse, actually carries to the final product. Myken whisky is actually made from desalinated Arctic seawater straight from the Vestfjorden and stored and matured under the midnight sun and the Northern Lights. And although right now they have to import their malt from Germany (since the quality of the existing Norwegian malt is not up to their standards), their ultimate goal is to cultivate their own malt – for a product that will be 100 percent locally made. 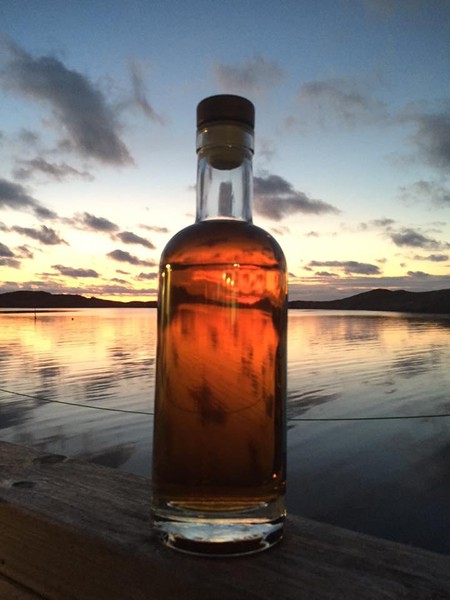 You can buy Myken Arctic Gin through Norway’s vinmonopolet system. As for Myken Arctic Whisky, you can currently sample it at whisky festivals or contact the team for more information. Cheers!