Eat Your Way Around the World Without Leaving Oslo 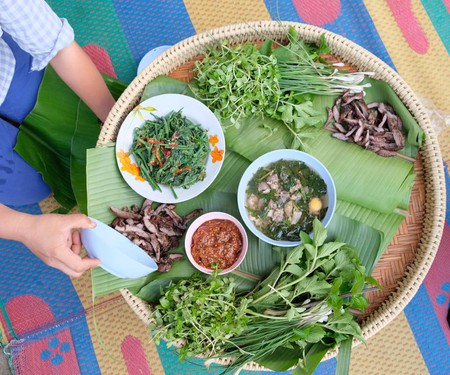 If you're looking for Thai food, Plah should be on your list | © Plah restaurant

Oslo has become quite the foodie city within the last couple of years. In fact, it’s possible to find practically any kind of cuisine that you desire without having to leave the Norwegian capital. Here’s how you can eat your way around the world without leaving Oslo. 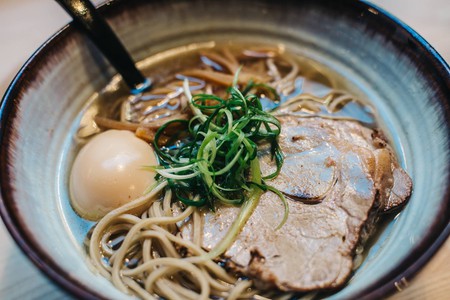 Ramen for the soul | © Koie Ramen

Japanese food is very multifaceted that regardless if you’re craving a steaming bowl of ramen, a cool bento box or all the sushi you can eat, Oslo won’t leave you hungry. Genki by Sabi, in Vikaterrasen, specialises in bento boxes (which you can take away) and Izakaya-style delights. Koie Ramen opened last year and they specialise in their own noodles for you to slurp from your ramen bowl. As for sushi, there are numerous places for that all around the capital, but the Itamae sushi bar within Kamai restaurant offers a 12-course omakase experience that will satisfy even the most demanding palates. 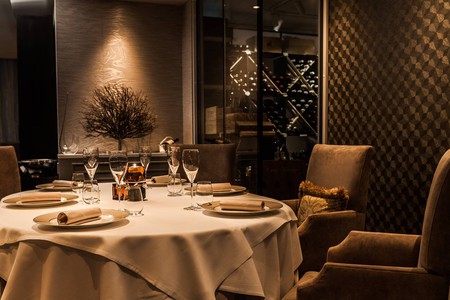 French cuisine in Oslo usually has a Nordic twist but that is not to say you don’t have exquisite options. First on the list is À L’aise, a popular restaurant that has redefined fine dining. Visiting À L’aise will require you to dress up in order to enjoy their savoury dishes such as foie gras with beets and roses, but it will be worth it. Second on the list is Brasserie Ouest in Frogner, a restaurant famous for its deep fried frog legs. If you crave something sweet, Creperie de Mari has got you covered. Bon appétit! 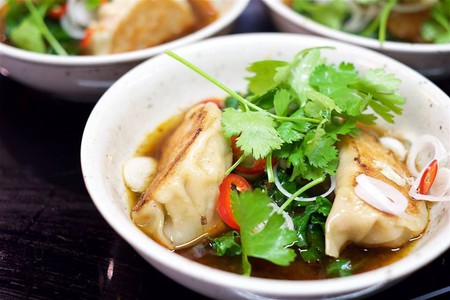 These cuisines, although significantly different from one another, still bear some similarities: noodles, sweet and sour sauces and spicy soups with wontons or dumplings. There are several places in Oslo that hit the spot but none better than The Golden Chimp in Toyen, which experiments with dumplings by adding Norwegian ingredients like lobster. Plah is a popular place for Thai food while its informal sibling Ahaan, inspired by street food found in Thailand and Southeast Asia, offers plates to share in a casual setting. If you’re on the lookout for a nice sandwich, Vietnamese places like Miss Gin and Bahn Mi won’t disappoint. 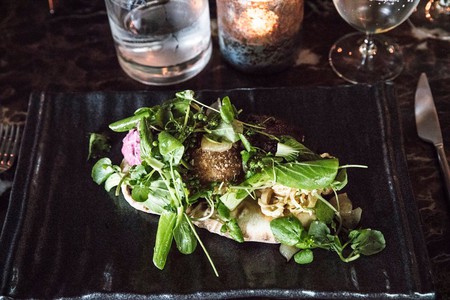 Indian food in Oslo is quickly catching up and adapting to a modern crowd. A great example of that is The Pink Elephant, where you can wash down your chili or masala (vegetarian or otherwise) with one of the restaurant’s cool cocktails. Der Peppern Gror serves authentic Punjabi food in an open kitchen at its restaurant near Radhuset, but occasionally its Indian street-style flavours can also be found at the Vippa food court. 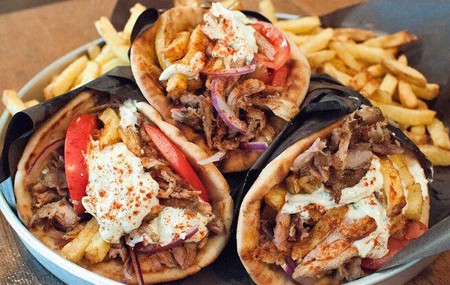 Greeks have been taking over the Norwegian capital recently. Klimataria restaurant in Bislett serves traditional Greek gyros and other meaty dishes paired with exquisite Greek wines. Meanwhile, newcomer El Greco caffe in Majorstuen is a treasure trove of Greek pastries such as ‘bougatsa’, which is a phyllo pie with custard cream filling. 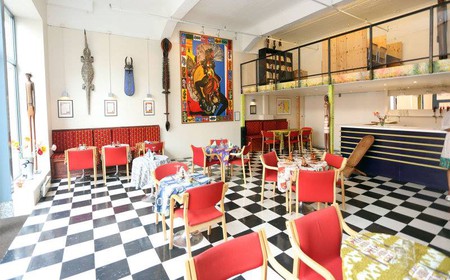 African cuisine is incredibly varied but Oslo is doing its best to serve you a bit of everything. At Injera Palace in Vippa Oslo, you’ll get to taste hearty dishes from Eritrea, while Café Afrikaden, located inside CAK (African Cultural Institute), alternates between cuisines from different African countries each week. 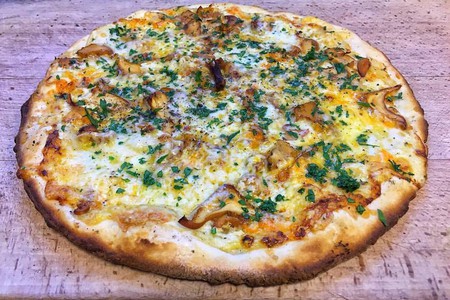 Norwegians may show an alarming preference for frozen pizza but that does not mean they don’t appreciate the real thing. For your Italian food cravings in Oslo, you should head to places like Trattoria Popolare (for its famous cacio e pepe pasta) or Olivia in Aker Brygge. If you insist on a pizza, go for one from Lofthus Samvirkelag.