Don't Watch This Incredible Drone Footage of Norway and Iceland 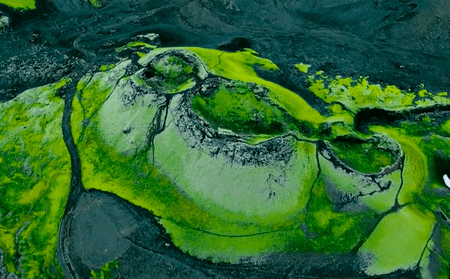 Seriously, do not watch this incredible drone footage of Norway and Iceland. Your wanderlust will get so uncontrollable, you’ll need a special dose of wanderbust pills.

It’s no secret that Norway and Iceland are two of the most stonkingly breathtaking countries in the world. In no way are their iconic naturescapes a secret, but once you’ve watched this absolutely mesmerizing HD footage, you’ll see things you’ve never seen before – literally.

Wanting to combine the beauty of both countries into one, drone whizz Dmitry Bubonets made a visually stunning film called Nord. Frame-by-frame, the awesome footage was shot with a fancy Phantom 4 drone on a trip to the two nordic beauties last August.

Both the ‘Land of Ice and Fire’ and ‘The Land of Midnight Sun’ are home to some of the most scenic drives in the world, and whether you spend a million hours driving through both, it’s impossible to see all the magical wonders both countries are hiding. This footage will give you a pretty great taster though.

On filming Bubonets said on his Vimeo profile:

‘Despite some weather and timing problems, I’m looking forward to a second trip to enjoy the sunsets, auroras, take some hikes in the mountains, shoot some timelapses and make a selfie with a puffin.’ Let’s just hope he doesn’t go to Corsica to take a selfie with a cow.

Check out the fabulous footage below.

Nord from Bubonets Dmitry on Vimeo.

Wan’t more visual inspiration, take a look at this amazing swing in Bali!