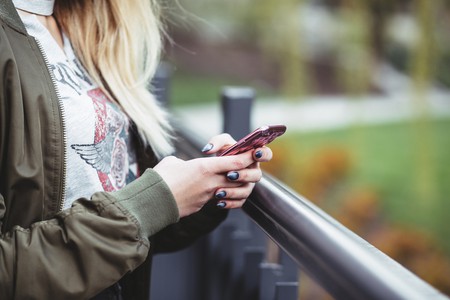 Woman on her phone | © freestocks.org/Unsplash

Want to go to Norway? There’s an app for that—several apps, in fact, that range from getting information about trains and buses in real time to know when to look up for an Aurora Borealis sighting and where to buy a vegan meal—so grab a smartphone to download the following ones; they are appsolute must-haves.

The one that solves all your transportation issues

This app is so important, it’s actually two apps. Ruter.no, the lifesaver website that provides information about the bus and train schedules all around the country—in real time—and allows users to book their tickets online, can also live on smartphones in two separate applications. Download RuterReise and plan a journey in seconds and buy tickets through RuterBillett, its sister application. Given the fact that many train stations don’t have ticket machines that accept cash, these apps are basically the easiest way to buy a public transport ticket in Norway.

The one that tells you what’s going on in Oslo

VisitOslo’s, the city’s official city app, is available in six languages (Norwegian, English, German, French, Spanish, and Italian), can be used even when data roaming is turned off and includes an offline map of central Oslo so tourists will never lose their way. In the app, find an event calendar that shows everything that’s happening in the city and links to buy tickets to said events directly. There’s also information about restaurants, bars, hotels, and everything else needed to feel like a savvy local in the Norwegian capital.

The one that brings the whole country in your pocket

The official travel app for Norway has something for everyone (as does the actual country of Norway). Looking for the must-sees? The National Tourist Routs section features 18 gems that combine architecture with nature. Looking for the must-eats? Norwegian Foodprints shows whether a restaurant is worth going to while also providing a list of eco-certified venues. Apart from that, the app also has thousands of places to stay, activities, attractions, and events. 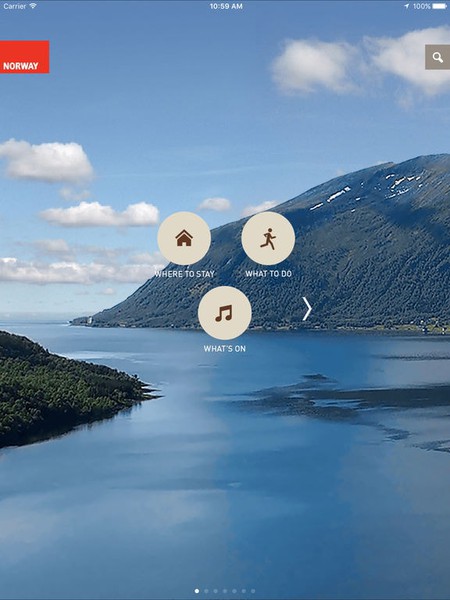 Carpooling is a cheap, efficient, and eco-conscious way to move around in the city. SammeVei (meaning ‘same way’ in Norwegian) also makes it safe and fun. Become a member of a community of like-minded individuals and pay a small fee (about the cost of a bus ticket) directly to the driver chosen to SammeVei with on the app. 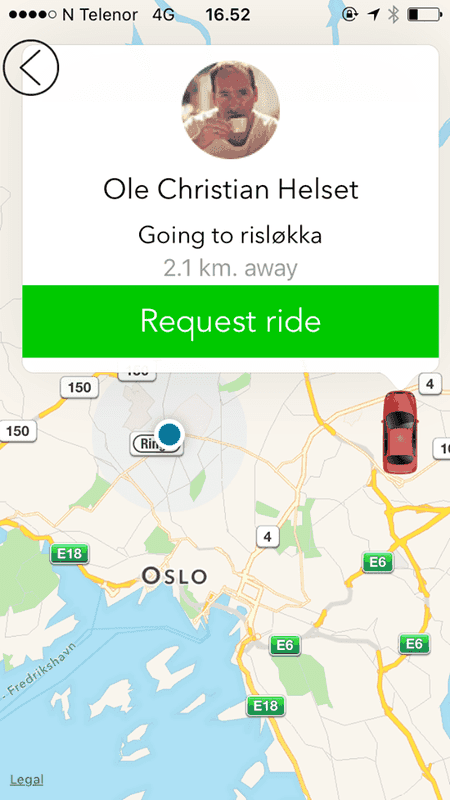 The one that helps you eat green

How difficult is it to be a vegetarian or a vegan in the Land of the Vikings? Lately, not as difficult as one might think: this meat-loving country is finally starting to warm up to a plant-based way of eating. Of course, some cities have more vegetarian options than others, Vegan Norway will help non-meat eaters find a place to enjoy a vegan-friendly meal. 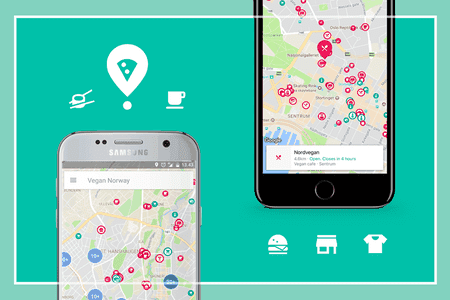 The one that makes you look up in the sky

Norway is the best country to see the Northern Lights. But when and where should people go to see them? The Norway Lights app takes the guesswork out of the gawking: just download it and see exactly what are the chances for an Aurora Borealis viewing and where to go to increase them. 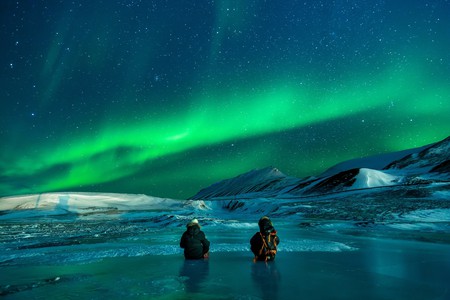 The Northern Lights above Svalbard | © pixabay

The one that helps you find a taxi

Taxis in Norway are a safe but sometimes expensive way to get around the country. One of the problems is that the prices are not regulated, so the tariffs per km vary depending on the city and taxi company. This is where Mivai comes along: this handy app helps get quotes from the taxis that are near and to book the cheapest one directly. Rate the driver afterward to help other app users make informed choices in the future. 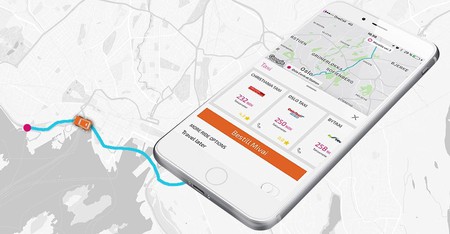 The one that inspires you to get out there

Organizing outdoor adventures? Get hiking tips from people who’ve been there before. Save an itinerary offline to access them even when stuck in the middle of nowhere or on a mountain with no signal. Create journals of the experiences on Outtt, the best friend/hiking partner/adventure mentor outdoorsy types never knew they needed. 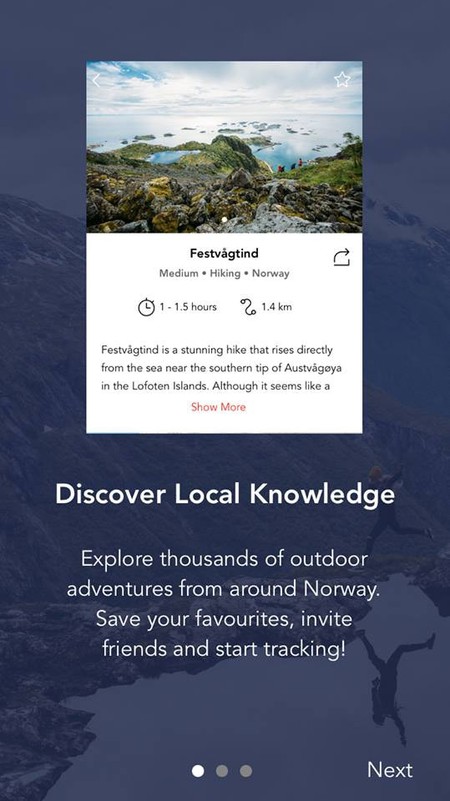 The one that hooks you up with a car

Thinking about renting a car in Norway that’s not needed it all the time? Nabobil is the answer: this app helps users locate a car in whatever neighbourhood they’re currently in and seamlessly rent it without even needing keys to open it.

The one that hooks you up with a bicycle 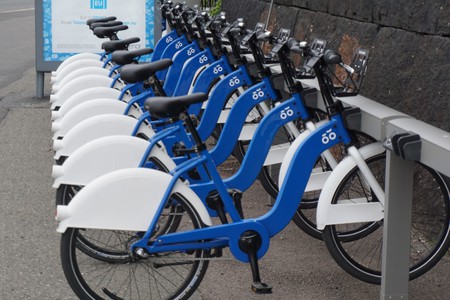 The one that plans fun activities for you

Not sure where to go on a date? Lokalii has a ton of authentic local experiences that to choose from and book, including coffee-brewing lessons, studying street art, and doing slingshots from a bridge. It’s definitely a fresh way to explore Norway like a local and maybe meet new people while doing so. 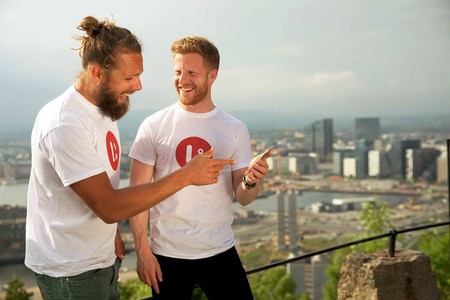