A Filming Tour of Jo Nesbo's 'The Snowman' in Norway

View from the Henie Onstad Kunstsenter | Courtesy of Henie Onstad Kunstsenter
It’s October, and Norwegians couldn’t be more excited because Jo Nesbø’s bestseller, The Snowman (the seventh book starring his famous detective Harry Hole), is coming to the big screen. Apart from being mesmerised by Michael Fassbender’s depiction of Harry Hole, fans can also join the thrill: both the book and the movie take place in Oslo and Bergen.

If not specifically looking for it, this classic Norwegian cuisine place may just fly under the radar. But it shouldn’t because Harry Hole is a regular here in the books (and the movie), so having dinner here as part of the Snowman tour is a must.

The police station in Grønland, Oslo

Any attempt to see through Harry Hole’s eyes wouldn’t be complete without paying a visit to the detective’s workplace. Granted, the police station in Grønland may not be the most visually impressive stop on this list, but the diversity of the neighbourhood will help tourists maybe start seeing the world like Detective Hole does. 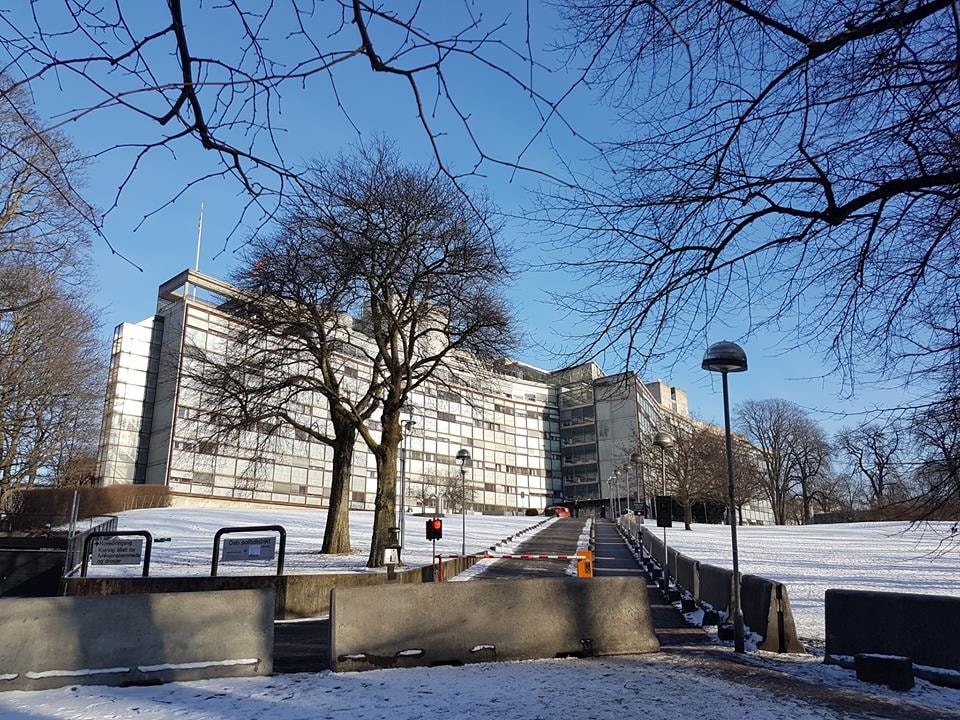 The police station in Grønland | Courtesy of Oslo Politidistrikt

In the book, there was a horrific murder committed in Ulriken, one of Bergen’s seven mountains. The real crime, however, would be not to come up here and take in the awe-inducing view of Bergen. 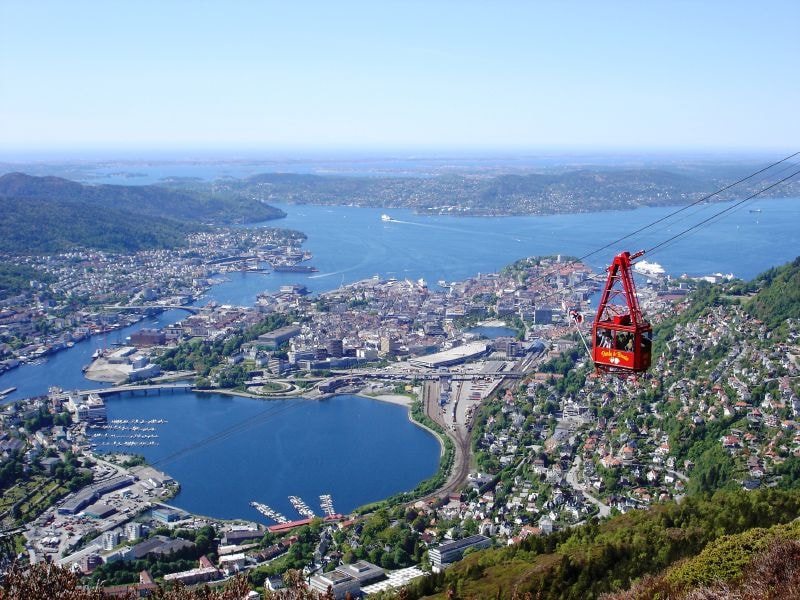 Museum
One of the exhibits in the Fram Museum | Courtesy of the Fram Museum
In this museum in Bygdøy, marvel at the strongest wooden ship ever made and feel like an explorer while reminiscing about how Harry met Rakel here.
More Info
Open In Google Maps
39 Bygdøynesveien, Oslo, Oslo, 286, Norway
+4723282950
Visit website

The Oslo Spektrum Arena should be on the to-do list, and not just because Oleg and Harry went there to see a Slipknot concert in the book. This huge arena is the place to be for big concerts as well as sports events and some theatrical performances. 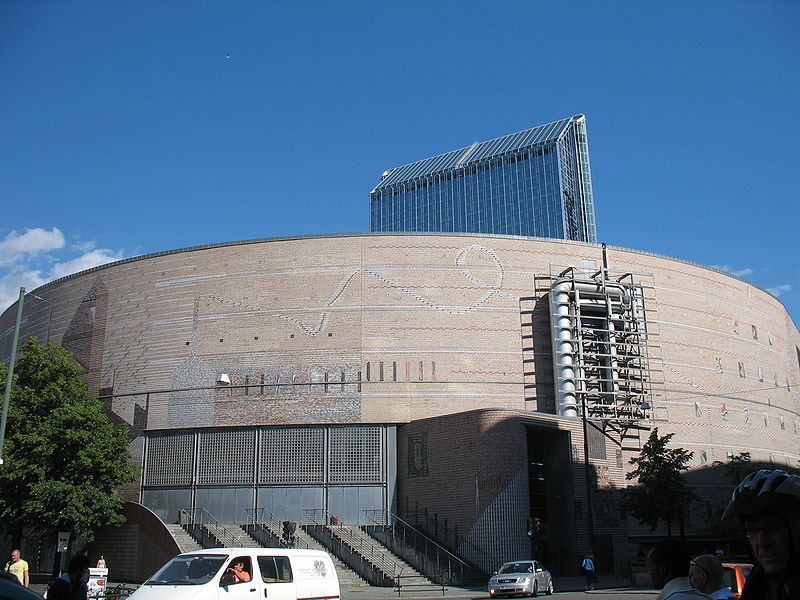 The picturesque Hanseatic wharf is a UNESCO World Heritage Site, but it’s also the background to one of Harry Hole’s murder investigations. Trace the detective’s steps while walking amid the colourful wooden houses. 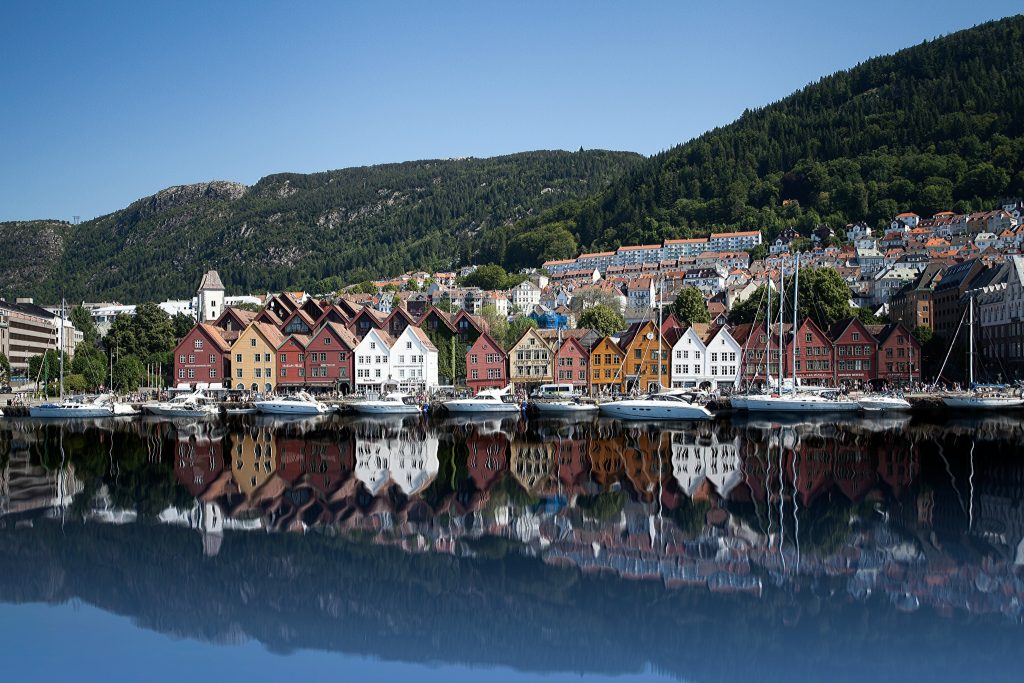 Ski Resort
Ziplining at Holmenkollen | Courtesy of Holmenkollen
Spoiler alert: this is where the dramatic ending of The Snowman takes place. But short of murder, there are other ways to raise the adrenaline pumping at the Holmenkollen Jump Tower. The zip line, for instance: it’s 361 meters (1,184 feet) long and offers unforgettable views of Oslo during the 107.5-meter (352-foot) drop. Do it at night when the city lights are at their most majestic. Harry would approve of this finale.
More Info
Open In Google Maps
Holmenkollen, Oslo, Norway
Visit website
Visit Facebook page