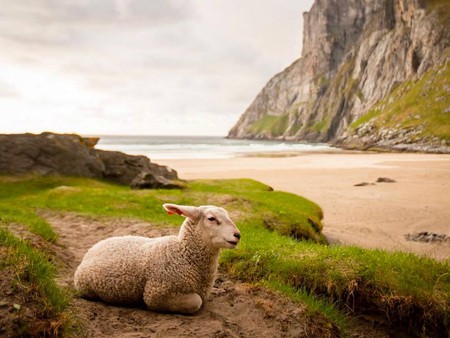 A lamb having kos time in Lofoten | © Eskil Digernes, Courtesy of Visit Norway

Norwegian is a fairly uncomplicated language with interesting phrases that can help you on a daily basis. Despite its inherent simplicity, it’s not without its nuances – and it can sometimes sound poetic. Below we’ve gathered seven Norwegian words so enchanting, they should be added to our English vocabulary.

Probably one of the most famous Norwegian words – and for a good reason. Kos (pronounced “coosh”) is the Norwegian answer to the Danish “hygge”; a word used to describe all the things that make you feel cozy and warm inside. Untranslatable and multifaceted, kos can refer to anything from enjoying a hot cup of chocolate, spending a day in the snow, spending time with loved ones (romantic or platonic), or spoiling yourself with a gift. So, Netflix and kos?

The Norwegian word for “space” (as in, outer space) is a perfect example of compound words being much more than the sum of their parts. Literally translating to, “the room of the world”, verdensrommet brings to mind old Norse legends and how Odin created the different realms (or rooms) of the universe. 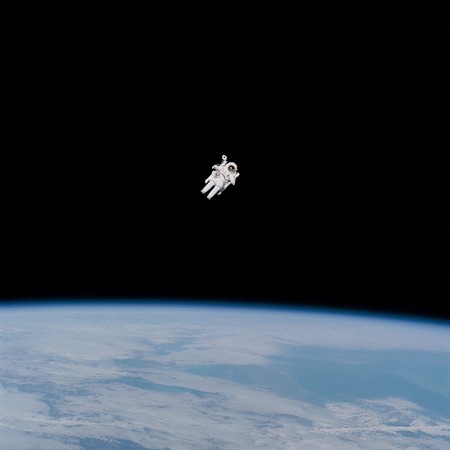 There's definitely a lot of room up there... | © NASA/Unsplash

Kjæreste (pronounced, “schiaareste”) means “beloved one”. The beauty of this word is that it’s gender neutral and age-inclusive. You can have a kjæreste whether you’re in high school, in your 30’s, or even a senior citizen as it’s a word of endearment. 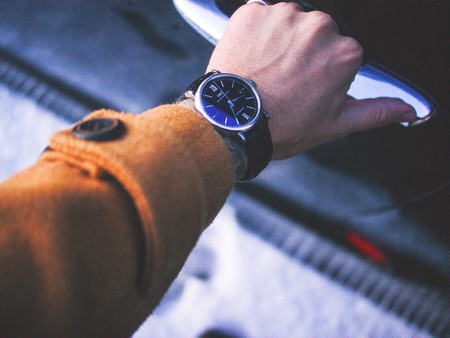 The importance of being on time | © Marvin Meyer / Unsplash

Not being punctual is definitely an “uting”

Don’t be confused by its literal translation which is, “foreplay”. It would be better translated to “pre-drink”, referring to the pre-drinking moment before going out for drinks. As you may know, Norwegians have a complicated relationship with alcohol – it’s state-regulated and very expensive to buy. As a result, it is a common Norwegian practice to drink before going out for drinks by typically gathering at someone’s home to have the first couple of rounds. And by the “first couple of rounds”, we mean enough to ensure that they won’t have to order more than one drink to maintain their buzz. Although that behavior may sound extreme, having your friends over for a “warm-up” before heading out may not be the worst idea in the world.

Following up on Norwegians and drinking, utepils literally means “outdoor beer”. It’s basically the habit of enjoying a cold one outside, once the weather allows it. Be it at the park, the beach, or the privacy of your own balcony, utepils is a way of enjoying both your beer and your surroundings. If outdoor drinking is allowed in your corner of the world, perhaps this is not a bad habit to adopt. 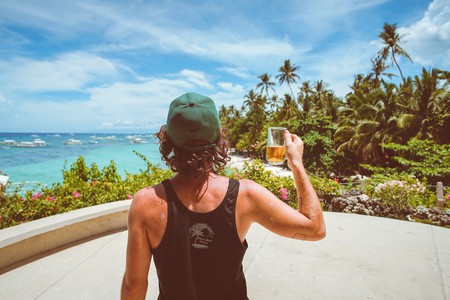 This is how you "utepils" | © Toa Heftiba / Unsplash

Yet another example of a stunning compound word. Ildsjel literally translates to “fire soul” and is used to describe a person who is very enthusiastic and active about a cause. It also has to do with being a pillar of the community and collaborating with others to help those in need. In Norway, being an “ildsjel” is such a big deal that they’re giving out awards for the best ildsjel of the year, the person whose fiery soul burned brighter and made the biggest impact in their community. It does have a far better ring to it than “employee of the month”, don’t you think?