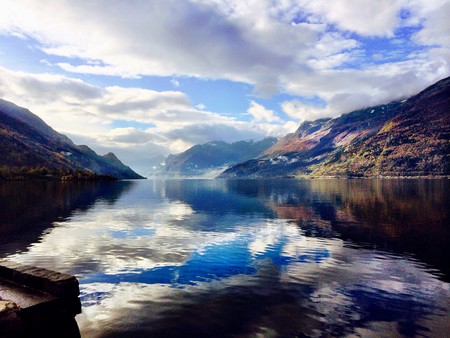 Norway is a big country and it has a huge amount to offer including world-renowned fjords, a rich cultural heritage and exceptional nature. Below are a few of these unmissable attractions.

The UNESCO-protected Geiranger Fjord is one of the most well-known fjords in Norway. Take a sightseeing trip with a local guide or drive up Trollstigen mountain road to a viewing point and take in the breathtaking views.

Mount Fløyen and the Funicular (Floibanen)

This is a must-see when in Bergen. The funicular runs all day and takes you up Mount Fløyen for fantastic views over Bergen. 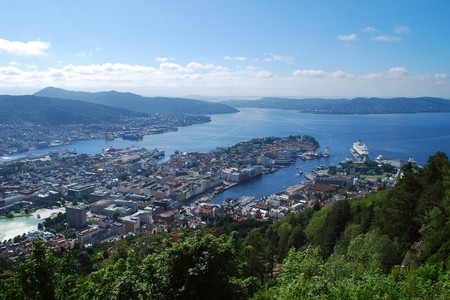 Vigelandsparken is the world’s largest sculpture park made by one single artist, Gustav Vigeland, and is home to more than 200 sculptures in bronze, granite and wrought iron. 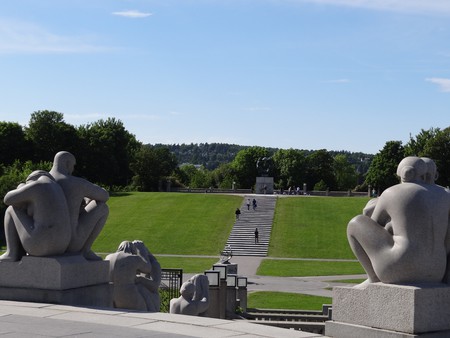 The most famous tourist attraction in Ryfylke is this spectacular natural viewing point 604 metres above sea level. Take the four-hour hike up to Preikestolen between April and October for the best and most Instagrammable viewing conditions. 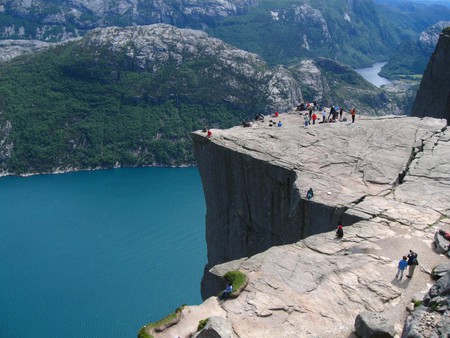 The Norwegian National Opera and Ballet

Join the locals and climb the roof of this architecturally astonishing building that seems to rise like an iceberg from Oslo Fjord. Enjoy an opera, ballet or simply take in the fabulous design. 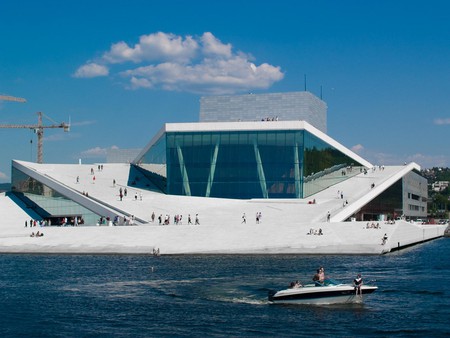 The 19th century Fram Polar Ship has sailed further north and south than any other wooden ship in the world. Discover an incredible part of Norwegian exploration and maritime history at this museum. 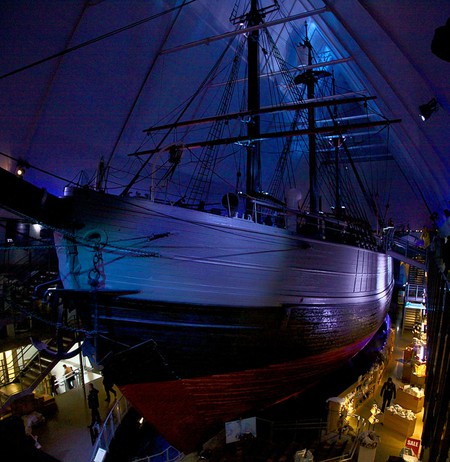 This wharf has been one of the main trading hubs in Bergen since the Viking Age. The historic houses from the 14th century and mid-16th century are now home to numerous artists producing jewellery, textiles and leather goods. 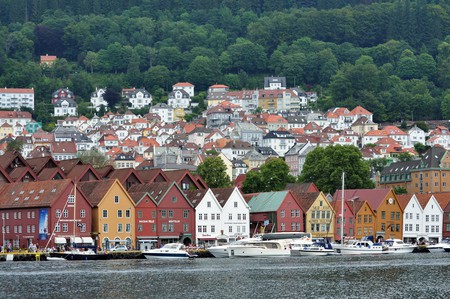 Whether you want to channel your inner Eddie the Eagle or simply want stunning views over Oslo, head to the top of the Ski Jump Tower. The Ski Museum is the world’s oldest ski museum and houses 4,000 years of skiing history. 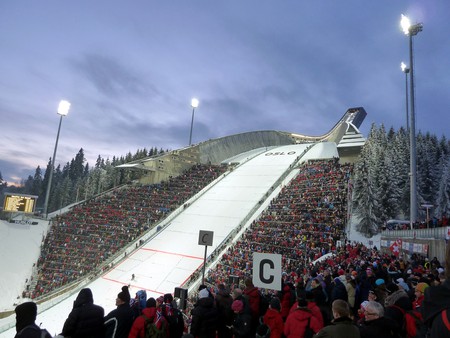 The world’s northernmost medieval cathedral is found in Trondheim. It is home to the Norwegian king’s crown and the coronation objects as well as being the grave church of St. Olav, the patron Saint of Norway. 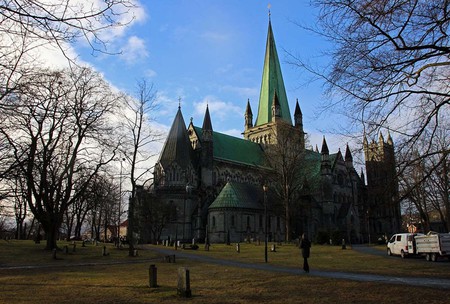 Kristiansand Zoo and Amusement Park is the perfect destination for families looking to get to know Norway’s non-human inhabitants. Experience Nordic animals in their natural habitats as well as animals from Africa and Asia. 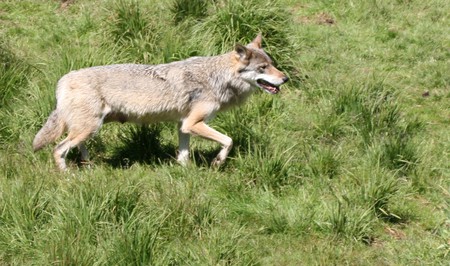 On the west side of Vågen, you’ll find 173 wooden buildings from the turn of the 18th century. These make up Old Stavanger; a beautifully preserved area with many galleries and handicraft boutiques. 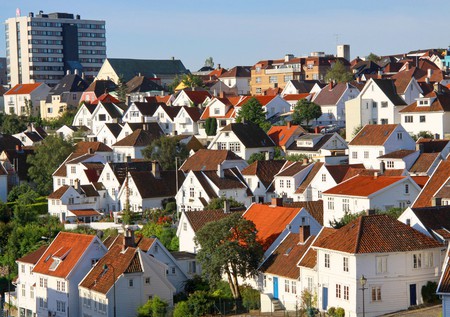 The northernmost point of Europe is a completely unique area of Europe. Experience the midnight sun and the Northern Lights, and get to know the people who have made this wilderness their home. 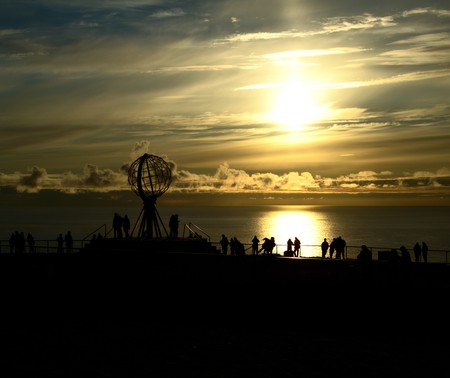 Learning about the Vikings is an essential part of any trip to Scandinavia, and what better way than through their famous ships? The Viking Ship Museum in Oslo houses some of the world’s best-preserved Viking ships – and even some of the people who were buried in them. 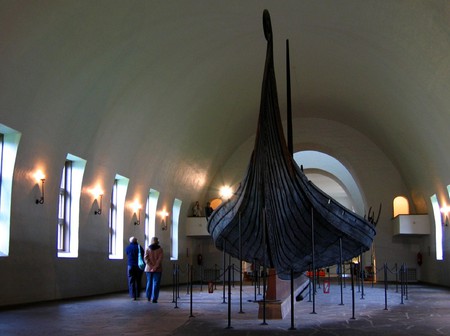 One of the most popular trails in Bergen is the Slotzekleiven trail leading up to Sandviksfjellet. The 722 steps up are hard work, but well worth it when you reach the top and can take in the breathtaking views. 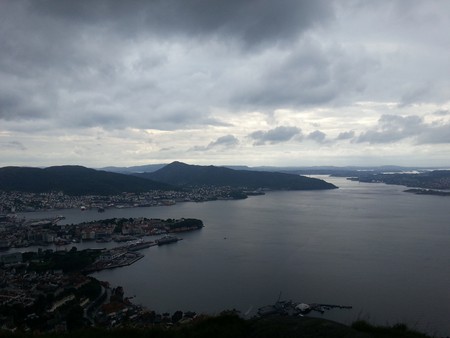 Hardanger Fjord is 179 kilometres (111 miles) long, which makes it the third longest fjord in the world. It is 900 metres (2,953 feet) deep at the deepest point and is the perfect place for an active holiday combining nature and culture. 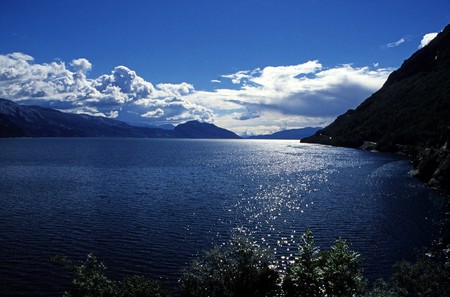 The National Gallery is home to Edvard Munch’s The Scream, as well as Norway’s largest collection of paintings, drawings and sculptures. It is a must-visit on a trip to Oslo. 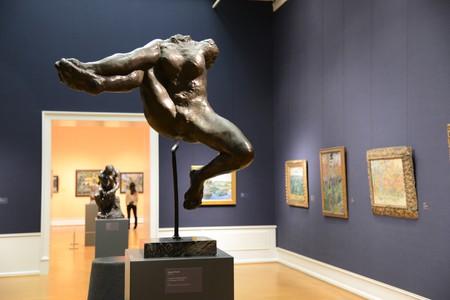 The “Troll Tongue” is one of the most spectacular scenic cliffs in Norway. The cliff is suspended 1,100 metres above sea level and to hike there and back takes 10-12 hours. 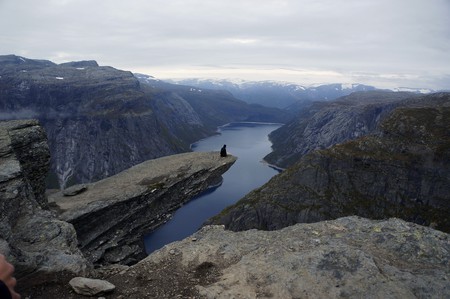 Bygdøy Peninsula is the museum centre of Oslo, as well as being a very popular recreational area in the summer with beaches, forests and ice cream stands. 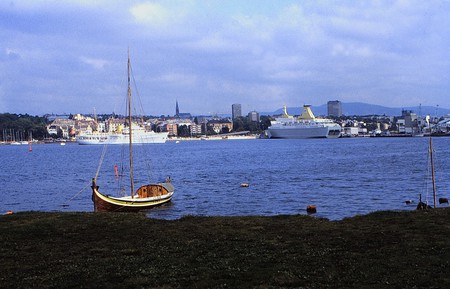 The Norwegian Museum of Cultural History

Based in the above-mentioned Bygdøy, this museum comprises 150 buildings which all come together to form one large open-air museum, which depicts the lives of different Norwegians through history, social groups and regions. 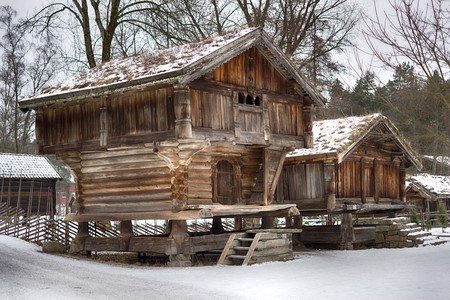 Tromsø is situated 321 kilometres (200 miles) north the Arctic Circle and it is home to the world’s northernmost university, brewery and cathedral. It is a great place from which to explore the northern Norwegian wilderness. 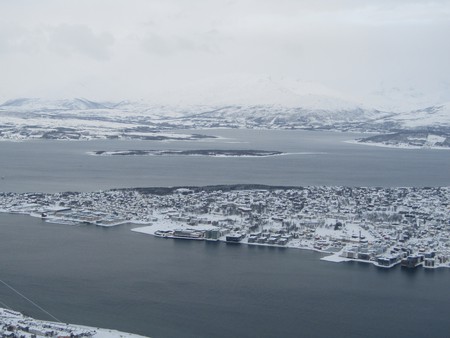