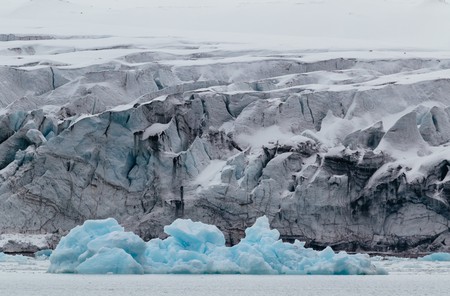 Svalbard is one of those places where, no matter where you go, you’ll find something to gawk at—whether that something is jagged cliffs, icebergs, polar bears, or simply the Northern Lights at night—so be sure to have a fully charged phone or camera with you. Until your next trip to this Arctic Archipelago, here are some photos to feed your wanderlust.

Welcome to Svalbard! Beware of polar bears—when outside the settlements, you are required to have appropriate scare devices to ward off any attacks. 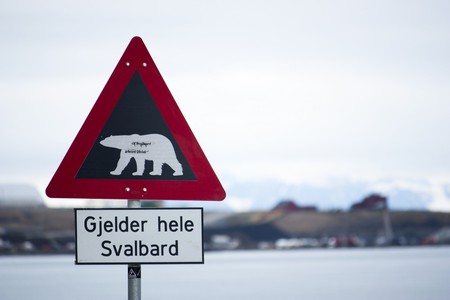 Svalbard is an Archipelago of icebergs, fjords and rocky cliffs, with an Arctic climate. It’s a paradise for photographers… 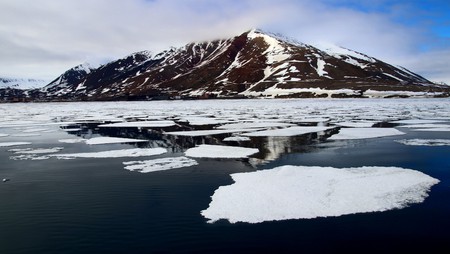 It’s also paradisaical for the many animals that live here. For instance, this walrus and his friends chilling in the (relative) sun… 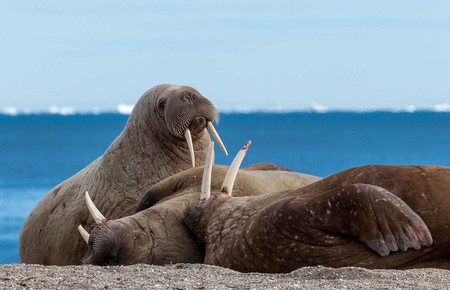 …or this seal, that looks like she’s ready to engage in some SUP paddling. 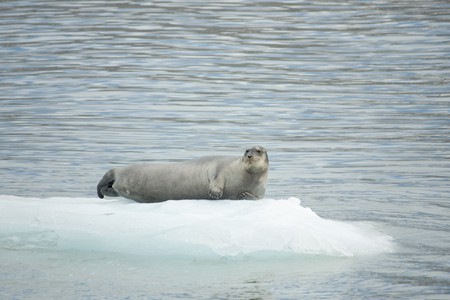 Of course, humans live on Svalbard as well. Longyearbyen is Svalbard’s main settlement, with its own local government (under Norwegian sovereignty). 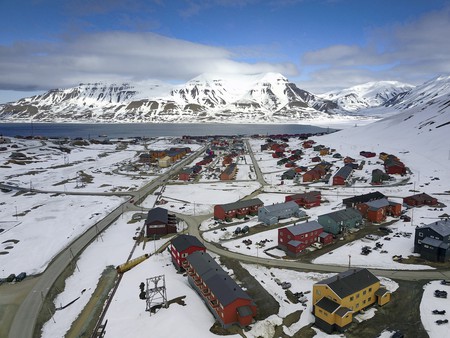 The Longyearbyen settlement is on Spitsbergen Island, the only permanently populated island of the Svalbard Archipelago. 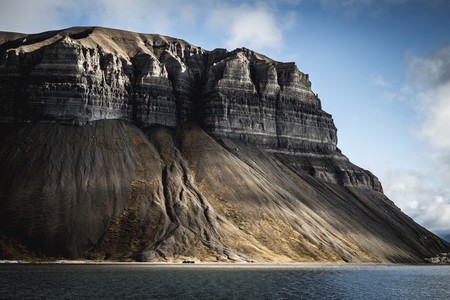 On the island, there’s also the Global Seed Vault: a secure bank preserving a wide variety of seeds from plants from all over the world—an important precaution in case of a global crisis. 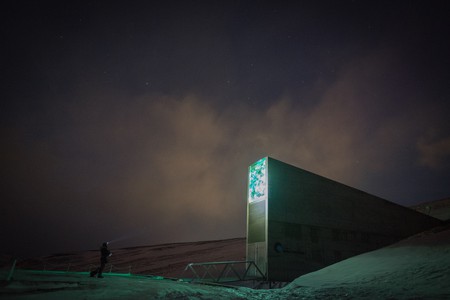 There are also several research facilities, like EISCAT that specializes in auroral research, also known as the study of Northern Lights. 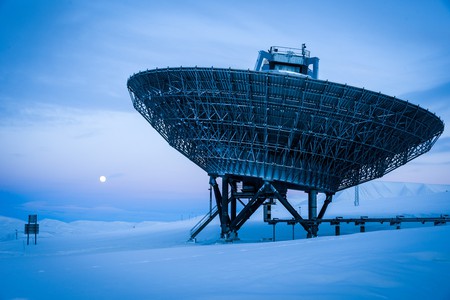 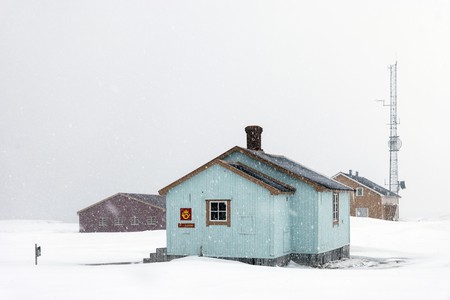 Sure, the nightlife options may not be too exciting, but who needs a nightlife when there are the Northern Lights to gawk at? 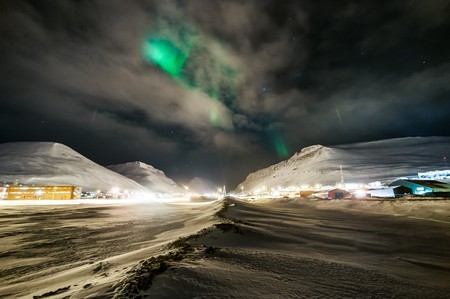 And in case you’re ever bored with the aurora borealis, there’s always the Midnight Sun: in Svalbard, the sun doesn’t set from April until the middle of August. 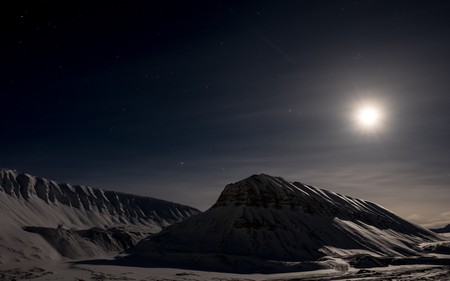 So, basically, you’ll have plenty of daylight to explore. Maybe start with a boat-ride down one of the fjords? Isfjord is always a good choice.

You can always make new friends—or at least observe them while they hang out, chilling (literally) on icebergs. 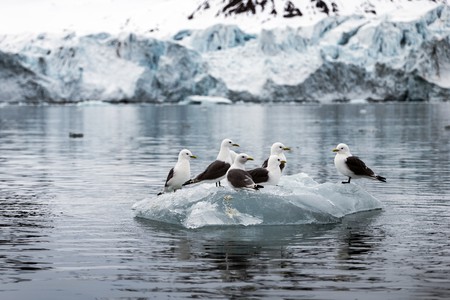 You could ignore the warning signs and go looking for polar bears—to be observed from a safe distance! 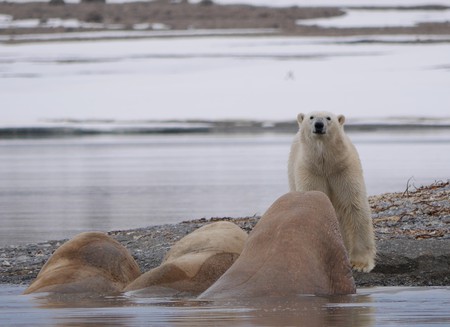 Of course, you could opt to socialize with more harmless animals instead. Like this reindeer, who’s just looking for food and an opportunity to be Instragram-famous. 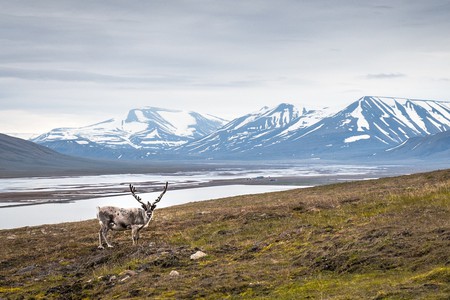 No matter what you do, one thing’s for sure: like this seagull, you too will find yourself wanting to fly back to Svalbard soon. 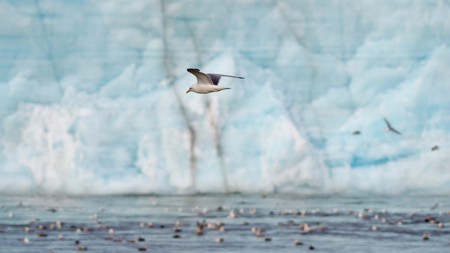 …if only to catch one more glimpse of those majestic icebergs… 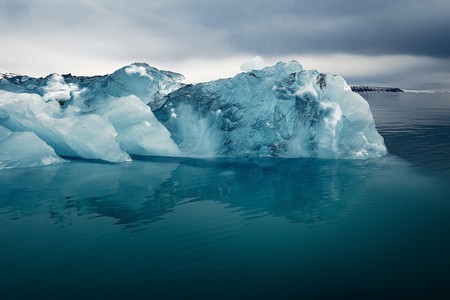 …or to bask in the magnificence of the Northern Lights. 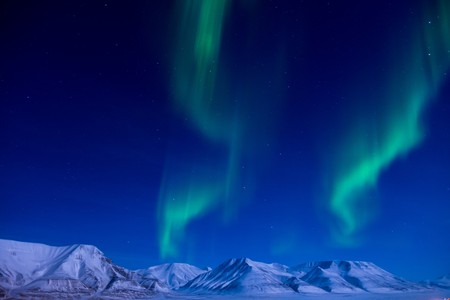 Northern Lights on Svalbard | © Frode Ramone / Flickr
Give us feedback