13 Reasons Why You Should Visit Norway at Least Once

Norway is a country with plenty of space, friendly people and lots to offer. From skiing and polar bears to beautiful fjords and mountains, Norway has something to satisfy every kind of visitor.

It’s the happiest place on Earth

Norway was voted the happiest country in the world in 2017, judged on factors including caring, freedom, generosity, honesty, health, income and good governance. 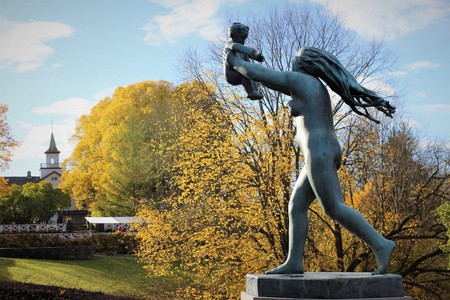 The crime rates in Norway are incredibly low, making it a safe country to live and travel in. While you should always be vigilant and misfortune can strike anywhere, the low crime rates take a good deal of stress away in this part of the world. 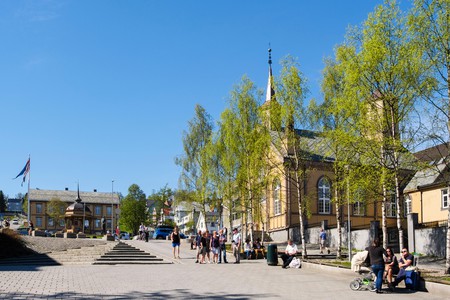 There is a freedom to roam

The allemannsrett or “all men’s rights” is a public rights law that allows everyone to have access to and pass through all uncultivated land. To give you some perspective, you can’t walk into a private garden in Oslo, but you should be okay to camp out in an isolated field for a night. This also means that you are free to pitch a tent or hike across many of the most magnificent landscapes Norway has to offer. 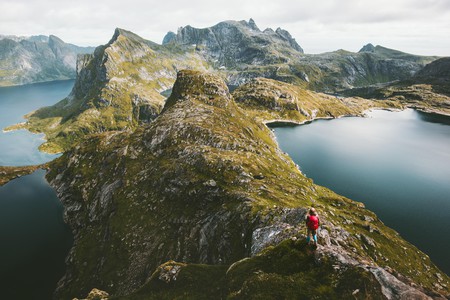 There are fjords everywhere in Norway, created when the ice from the last Ice Age cut through the tall mountains. It is almost impossible to visit without seeing a fjord, unless you decide to stay exclusively along the eastern border. Many of them are just begging to be explored through hiking, kayaking, sailing, diving or camping. 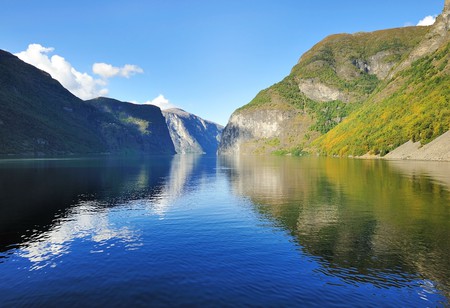 The days are really long… or really short

During the summer, the sun hardly sets in Norway. Above the Arctic Circle, the midnight sun shows itself for many months over the summer and the locals embrace it with midnight concerts, marathons and hikes. At the height of winter, the days are very short and there is little or no natural daylight. Norwegians are used to this and spend the long evenings indoors enjoying each other’s company in a koselig (cosy) manner. 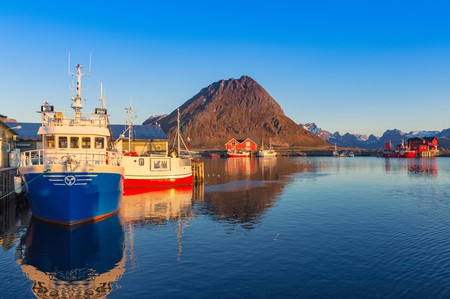 You can see the Northern Lights

The Northern Lights are a fantastic phenomenon, and one of the best places to see them is Norway, as there are plenty of towns in the north to stay in and go exploring from. The best time to see the dancing lights is from late September to late March. When venturing out to find them, patience is a virtue, as a sighting is never guaranteed. 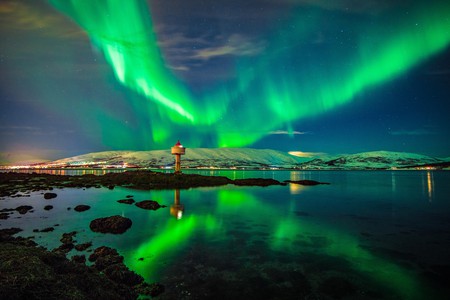 Norwegians love the outdoors and often spend the weekend hiking, skiing or on the water. The allemannsrett allows everyone to explore as much as they want and there is nothing quite like the enjoyment of camping in the middle of nowhere. 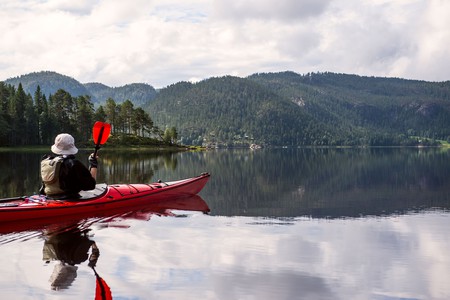 There’s a lot of terrain to explore 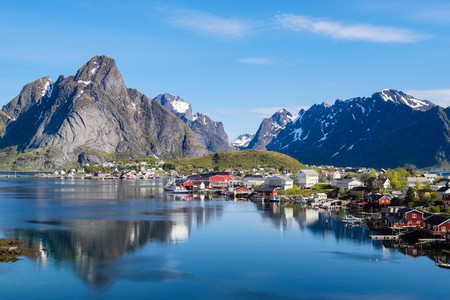 Norway’s wildlife ranges from polar bears in Svalbard (and only Svalbard) to moose, musk oxen, whales, wolves, bears, eagles and massive herds of reindeer. For a nature lover, Norway is nothing short of spectacular. 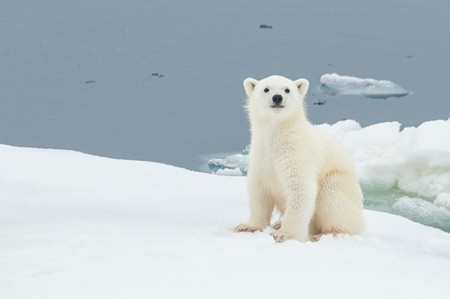 It’s an easy country to travel in

Pretty much everyone in Norway speaks English exceptionally well, and people are always willing and happy to help. As an added bonus, the public transport across the country makes it easy to explore different areas. 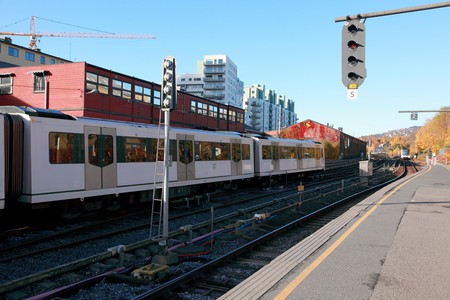 During winter, Norway becomes a true winter wonderland. Everyone puts on their skis and heads to the mountains to ski or snowboard. Norway claims to be the inventor of skis, but its host of winter activities also include dog sledding, glacier hiking and snowshoeing across the landscape. 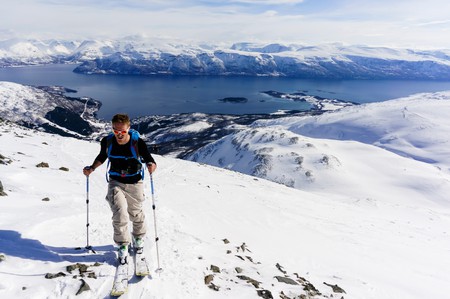 If a road trip is on the agenda, then Norway has some epic roads to drive on, including Trollstigen, which snakes its way up the mountains of Geiranger, and the Atlantic road with its many bridges and close proximity to the Norwegian Sea. Norway also has the longest tunnel in the world; the Lærdal tunnel, which goes on for 24.5 kilometres (15.2 miles). Naturally, it cuts straight through a mountain. 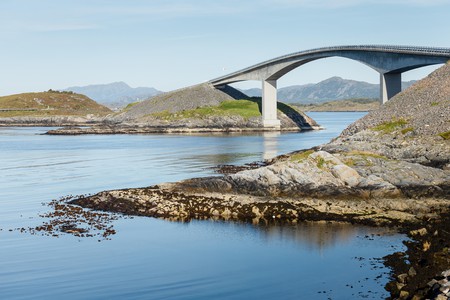 You have probably heard of Oslo and Bergen, but Trondheim, Tromsø and Stavanger are all worth visiting too, for their own special characters. All of them boast charming architecture, interesting museums and cultural venues and, of course, fantastic mountains and fjords as their backdrops. 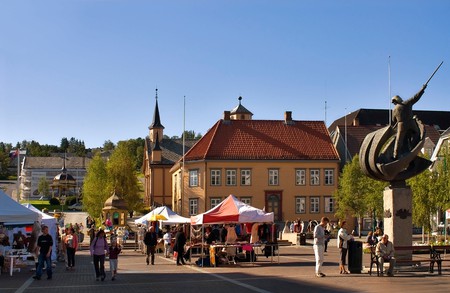