11 Things You Can Only Buy in Norway 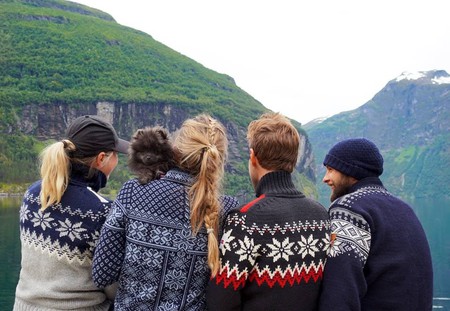 ‘Take nothing but pictures’, the famous saying goes; however, there’s nothing better than a souvenir to serve as a reminder of an amazing trip. Add these authentic Norwegian products and gifts to the ‘to bring home’ list because they’re not easy to find anywhere else in the world.

Norwegians love their bunads. They wear them on official state holidays (like Independence Day), on birthdays, family celebrations, and even just to take photos for their Tinder profiles. Buy traditional outfits for men, women, and children from Heimen Husfliden’s shops in Oslo, who hand make everything using the same techniques since 1912.

Aquavit (also written akvavit) means ‘firewater’ and has been in Norwegian’s cups and glasses since the 15th century. Made from potatoes or grain with a distinct herby flavor and a 37.5% ABV minimum, Aquavit is not for the faint of heart—but Linje Aquavit takes the spirit to a whole new level. This version of the drink travels to Australia and back in oak barrels, passing through the Equator (Linje, in Norwegian) twice before it’s bottled, giving it a more mature and distinct flavor. Look for it at a Vinmonopolet.

‘There’s no bad weather, only bad clothes’ is a well-known Norweigan quote. So it’s important for tourists to invest in the right clothes that protect from the cold and let wearers emanate a cosy sense of style that gets instantly recognised as Norwegian. Sweaters from Dale of Norway do exactly that: the Norwegian brand has concept stores in Oslo, Stavanger, and Dale. 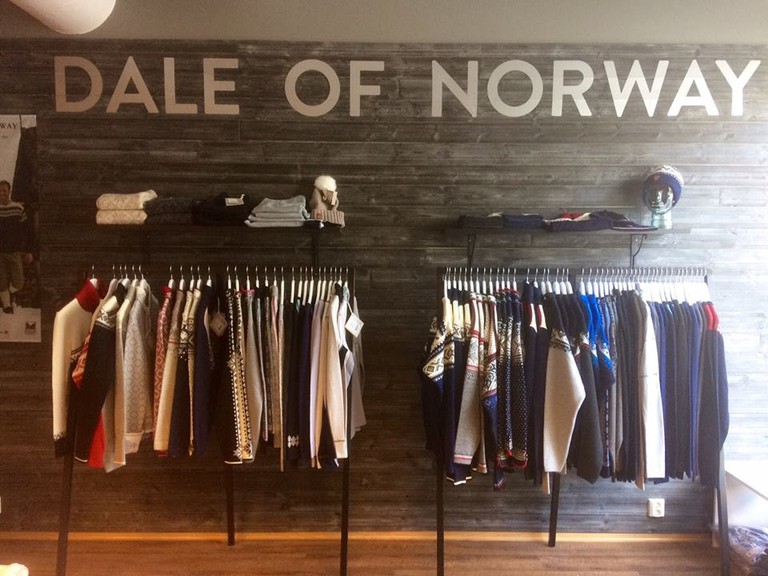 Liquorice candy (called ‘lakris’) is a big thing, and Norwegians take pride in their quality of chocolates. A combination of the two is considered a gourmet Norwegian delicacy. Find a few lakris chocolates at grocery stores and visit Mathallen to buy the artisan version of this sweet union.

Back in 1925, Thor Bjørklund was frustrated with regular knives’ inability to cut nice cheese slices—so he invented ostehøvel. This patented Norwegian cheese slicer has since been exported to the rest of Scandinavia and some may even have seen it at IKEA, but nothing beats the real deal still produced in Bjørkund’s factory in Lillehammer. However, these slicers can be found in numerous shops in Norway—even in big supermarkets like Coop.

Sure, shoppers can find Viking-themed memorabilia in any souvenir shop—just stay away from the ones who have horns on their helmets since they’re historically inaccurate. Those willing to splurge for something more unique, then go to a gallery or a vintage shop and look for Viking drinking bowls; they’re usually shaped like ships with dragons carved on both ends. Galleri Artifex, on Alesund, has some gorgeous Art Nouveau specimens. 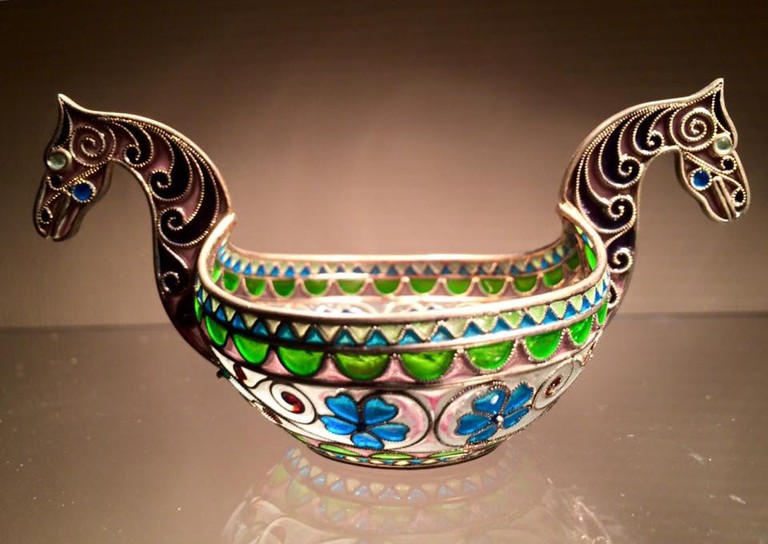 Trolls play an important part in Norwegian mythology, and wooden carved troll statues have been a traditional gift for ages. They come in all shapes and sizes from big and mean to small and cunning, and the folklore surrounding them is endless—so much so that many Norwegians will insist visitors watch Trollhunter to better understand them. Until then, feel free to buy some troll figurines from a souvenir shop as gifts for friends; legend has it, after thinking of a friend to buy the present for, the right troll will wink.

Vegetarians, look away: Norway is a land of sausage aficionados. Norwegian sausages, called pølse, can be made from various types of meat (pork and lamb are the most common) as well as from non-meat based sources like mushrooms and egg protein. But deer and reindeer sausages are considered local delicacies thanks to their distinct, gamey flavor. Find them in food markets, deli shops, and, of course, Mathallen.

Bring some color to the kitchen with a set of vintage pots, plates, jugs, and assorted cookware in vibrant hues and flowery patterns. This type of cookware is usually quite inexpensive. Find it in vintage shops and flea markets like Vestkanttorvet in Oslo. 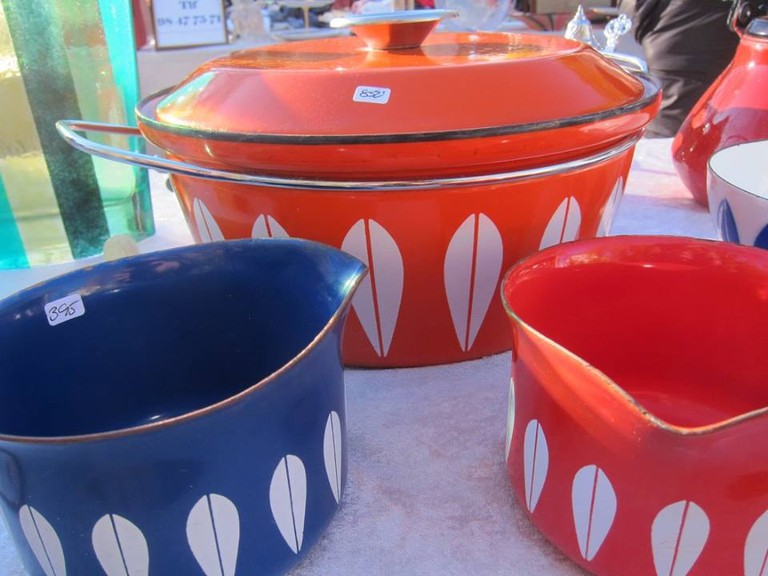 Rosemaling, the decorative folk painting of Norway, started becoming a thing in 1750 when upper-class European art styles like Baroque, Regency, and Rococo were introduced to Norway’s then more rural culture. It went out of style by 1870, but it had migrated to the United States by then and so the style managed to remain alive. Today, the rosemaling technique is becoming popular again in Norway and many artists and artisans are relearning the old ways. Apart from more traditional objects like boxes and plates, there are also rosemaling cups, vases, and even rosemaling bicycles and helmets. 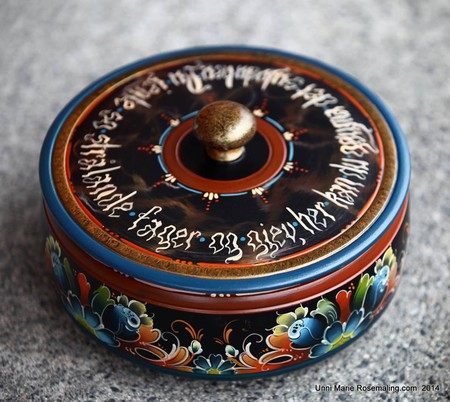 No bunad is complete without some traditional jewellery. Solje pins and brooches are sold in places that bring bunads, but there are also vintage ones in street markets like Vestkanntorvet. If wearing a whole traditional Norwegian costume feels like a bit much, a statement piece of jewellery can still illustrate a recent visit to Norway.