11 Things Tourists Should Never Do in Norway 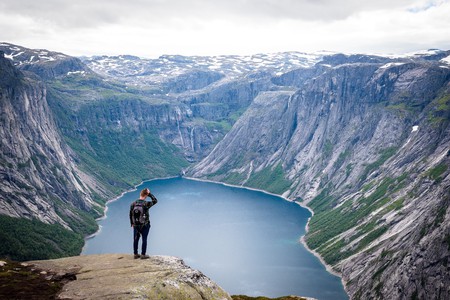 If ‘stoic’ wasn’t a Greek word, then the Norwegians would definitely have invented it. The modern descendants of the Vikings are so polite and, well, stoic, that they will never openly show their frustration at something you did, or make you realise they’ve taken offence with something you said. But as more and more tourists flock to Norway’s breathtaking fjords and picturesque cities, even the Norwegians are growing weary of certain faux-pas. Here are some of the things you’d be advised to avoid, both for the locals’ sake, but also to make the most out of your trip to Norway.

Expect to buy strong alcohol at the supermarket…

Alcohol in Norway (anything stronger than 4.7%) is regulated by the state, and only sold through state-run vinmonopolet shops. This goes way back to the 1920s prohibition and the more recent attempts to curb the high alcoholism rates in the country – Norwegians will tell you that the laws are actually way more lax nowadays. You’ll be able to find a vinmmonopolet in almost every city (big cities like Oslo have several), just be aware of their opening hours: they’re open from 10am to 5pm from Monday-Wednesday, 10am to 6pm from Thursday-Friday, 10am to 3pm on Saturdays, and they’re closed on Sundays. 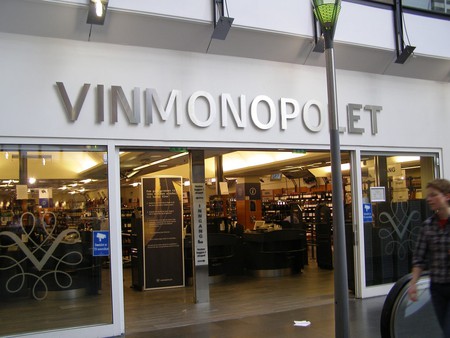 …or even beer, at certain hours and certain days

So what about alcohol that’s less than 4,7%? Sure, you can buy beer and various ciders at supermarkets and grocery stores, you just need to check your watch first. Grocery stores and supermarkets are only allowed to sell alcohol before 8pm on weekdays, before 6pm on Saturdays and not at all on Sundays. Some holidays are off the table too, when it comes to alcohol purchasing: Ascension Day, Christmas and New Year’s Eve, Easter, Pentecost, the public holidays of 1st and 17th May and, perhaps not surprisingly, voting days. Make note of these days and restrictions beforehand, and you’ll be fine.

Say anything negative about the King, ever

We agree, democracy is great. But unless you’re a direct descendant of Maximilien Robespierre and the concept of a king somehow feels like a personal affront, you would be advised to not make any assumptions about Norway’s constitutional monarchy. Kings and the Royal Family in Norway have more of a ceremonial role, with the elected government at any given point having the actual power (no King has vetoed any laws since 1905) – and perhaps that neutrality is what makes them so respected and loved by the public. The current King, Harald V, is especially beloved: not only is he the first Norwegian-born prince since Olav IV in 1370, but also, at 80 years old, remains sharp, good-humoured and inspiring. We challenge you to watch his speech about inclusivity, love and equality, and not be inspired too.

Get a taxi without checking their budget first

Taxis in Norway are safe, clean and respectable. They’re also a luxury. Getting a taxi from the Gardermoen airport to go to Oslo can cost you anything from $60 to $150, and the tariffs per km vary depending on which city you’re in and which taxi company you’re using. Very rarely will you see a local taking a cab, and that’s only when they have an emergency, or someone else is covering the taxi fare (for example, many schools will hire taxis to transport children who live in rural areas). 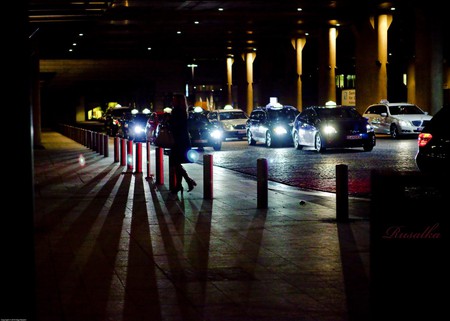 Drink publicly on a weekday

As you may have surmised from the above paragraphs about alcohol purchase, Norwegians have a tricky relationship with alcohol. Because of the state monopoly and their predominantly Lutheran past, consuming alcohol on weekdays is still rather frowned upon – but it is culturally okay to binge-drink on the weekend. Of course, if you have a glass of wine at a restaurant with your dinner on a Wednesday evening, no-one will bat an eye. But if you plan on partying or taking a bottle to the streets, better wait until Friday night when the whole country will be drinking with you.

Only eat at burger places and pølse (hot dog) stands

True: Norwegians are so in love with hot dogs, that they’ve made sure you can find them everywhere. Also true: Norway has amazing burger places. But it would be a real shame not to experience traditional Norwegian dishes, or the modern Nordic cuisine at its finest. Restaurant Kontrast in Oslo and Lysverket in Bergen are just two of the many examples of places that need to be on your to-eat list. 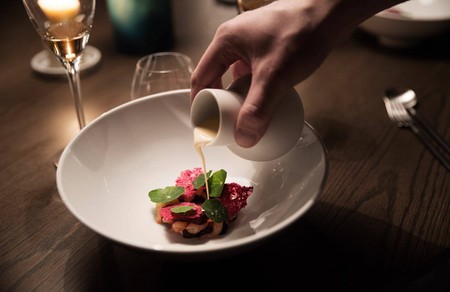 The level of English spoken in Norway is, indeed, exceptional – especially among younger people. But although most of the time you won’t experience any problems, not everyone might be able to understand you. Bus drivers, for instance, are often older and only speak Norwegian. And there are also many immigrants who speak fluent Norwegian, but will understand only basic English. If you’re looking for directions, wondering if you should take a specific bus or trying to buy something at a grocery store and English is failing you, show them a map, a place or a photo of the product on your phone. That should be enough for you to be able to communicate.

Although this is not a problem in big train stations like Oslo S, where the ticket vendors accept bank bills up to 500 kr (approximately $50), the ticket vendors in almost all local train stations accept either coins, or card – and there is no physical ticket offices where you can buy them instead. What you can do though, if you only have bank notes on you, is choose a wagon with a conductor (they’re clearly marked). In these wagons, you will be able to buy your ticket on board, although it will cost you about 25% more. 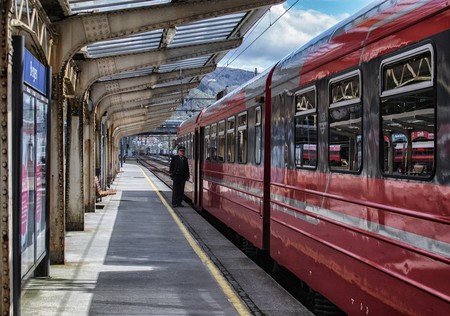 Try to use cash everywhere that says kort and not kontant

Speaking of cash, Norwegians are not fond of it. Not only is having all that paper not environment-friendly, but also transactions made via cards are safer and easier to verify for tax reasons. You’ll be hard-pressed to find a place that doesn’t accept most credit cards and debit cards, whereas there are many places that only accept kort (card) and not kontant (cash) so you should prepared for that possibility.

Carry an umbrella, instead of wearing a raincoat

Don’t get us wrong: Norwegians are not going to snub you if you choose an umbrella to protect you from the rain. They will look at you with sympathy though, when the rain stops in five minutes and you have to put your umbrella away, and when the rain starts again five minutes after that, and you have to open your umbrella again! The weather in Norway is unpredictable, especially during spring, summer and autumn (in the winter, it’s either snowing, or it’s finished snowing!). During the course of a single day, rain can start and stop about 20 times – so it’s understandable that Norwegians don’t consider umbrellas very practical. Better invest in a raincoat that will allow you to keep exploring this beautiful country, and keep both of your hands free so that you can take photos. 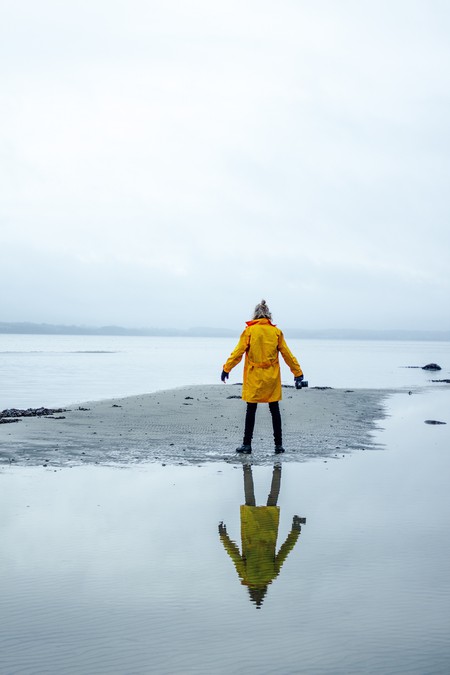 Make any comparisons with Sweden, out loud

Both Norwegians and Swedes are civilised, polite Scandinavians… and both believe they’re better than the other. Sure, Norwegians are not blind to the fact that certain things are better in Sweden (many of them routinely cross the borders to buy alcohol and groceries at cheaper prices, for instance), but that’s for them to begrudgingly be aware of and for you to pretend to ignore. Sure, alcohol is more expensive in this country, but have you seen the fjords?