11 Norwegians Who Changed Your Life Without You Even Knowing 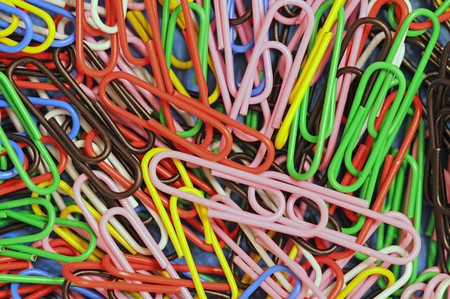 Sure, there were the great Norwegian explorers: Fridtjof Nansen and Roald Amundsen, who conquered the North and the South Poles respectively, and Thor Heyerdahl who sailed across the Pacific Ocean on the Kon Tiki raft. But unless you’re a polar explorer yourself, these guys, amazing as they might have been, don’t affect your everyday life. Here are some Norwegians who have affected your life, though you’d be excused if you weren’t aware.

Do you enjoy using that weird cheese slicer (the one you probably bought from IKEA) to cut your cheese into perfectly thin slices? If so, you owe it all to Thor Bjørklund, the guy who invented the ostehøvel. Patented in Norway in 1925, the ostehøvel was Bjørklund’s solution to the frustration caused when trying to cut a nice and thin cheese slice with a regular knife. His design has since been used broadly in Scandinavia, so to get the original, visit Bjørkund’s factory in Lillehammer. 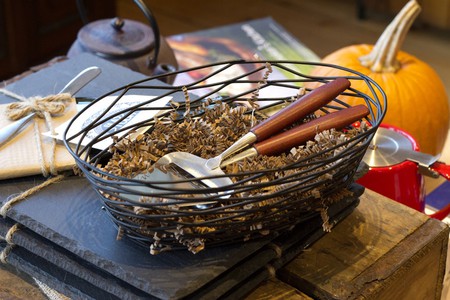 Harald Sverdrup was a Norwegian oceanographer and meteorologist who played a big part in Roald Amundsen’s North Pole expedition. He also helped further advance polar travels and meteorology, but that’s not why he’s on this list. As director of California’s Scripps Institution of Oceanography from 1936-1948, he produced a detailed oceanographic dataset off the coast of California. He also developed theories about the way the ocean moves and made great strides in ocean biology, as well as in explaining phytoplankton. If you surf or have gone swimming along the California coast, you can feel safe in part because of this man’s research. 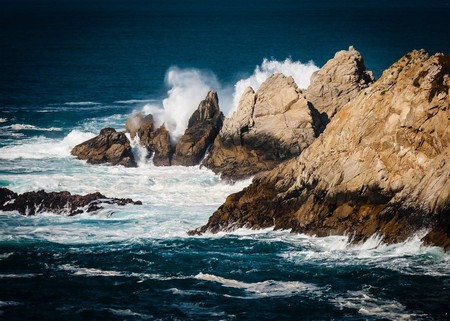 There are certain songs that just get stuck in your head, many that you can’t even remember where you first heard them. (Was it a movie? Maybe a commercial?) Regardless, Norwegian band a-ha’s Take on Me is certainly one of them. The song also helped shape the MTV generation, topping the charts in the mid-80s and continuing to play on a loop in our subconscious ever since. Band members Magne Furuholmen, Morten Harket and Paul Waaktaar-Savoy officially parted ways in 2010, but then reunited in 2015. Guess they couldn’t get that song out of their heads, either.

In 1873, physician Gerhard Armauer Hansen identified Mycobacterium leprae as the cause of leprosy. This was a big deal because until then, leprosy was thought to be hereditary. Hansen proved that the disease had a specific cause, though the scientific community was sceptical at first. Thanks to his work, leprosy cases in Norway quickly decreased significantly, and the rest of the world followed suit.

It’s such a commonly used everyday object that most don’t think much about it, but if you’ve watched MacGyver, you know how many uses a simple paper clip has. Patent clerk Johann Vaaler invented the first paper clip in 1899, originally a triangle or square shape with two component arms. There is some controversy surrounding who was actually first, as American William Middlebrook also patented a paper clip in its modern shape in the same year. Great minds think alike? In any case, this one goes to Norway, as Norwegians were actually the ones to discover North America (more on that later). 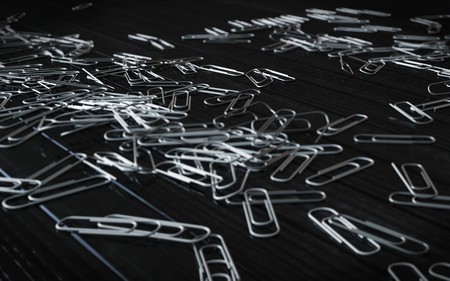 Another medical breakthrough for the Norwegian team. When reading the ingredients of your favourite diet soda or gum, have you noticed the phrase “Contains phenylalanine”? The disease phenylketonuria (PKU), also known as Følling’s disease, slows the metabolisation of phenylalanine, an amino acid. If left untreated, it effects brain development in children and can lead to learning disabilities, intellectual impairment, seizures and behavioural problems. Følling was the first to describe the disease and to come up with a test that allows for early diagnosis. Those with PKU can now avoid complication by simply not consuming phenylalanine. Thanks, Ivar Asbjørn Følling!

Have you ever tagged a wall or admired someone else’s graffiti skills? You have a Norwegian to thank (or blame) for that. Erik Rotheim invented the aerosol spray can in 1927, though the patent rights were later sold to an American company. Nowadays, aerosol sprays are considered hazardous for the environment and the ozone layer, but of course that hasn’t stopped people from using them for hairspray, shaving cream, deodorant, paint—the list goes on. 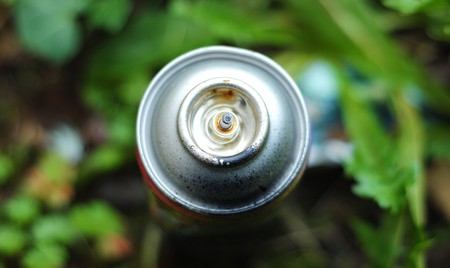 Jan Mohr was a physician and geneticist of Norwegian descent and was actually the one who made the first steps in mapping the human genome. Thanks to his research, we now know about autosomal genetic linkage, which basically means that DNA sequences that are close together on a chromosome will probably be inherited together. His research has hugely helped advance prenatal genetic diagnostics.

In an effort to solve security problems inherent in the postal service, Engle Frankmussler invented a postage meter that stamps the amount of postage, a proof of payment, a cancellation and a dated postmark all at once. Frankmussler first presented his meter at the 1886 World’s Fair in Germany. You might not have known about the postage meter, or that it played such important role in delivering mail, but you’ll be thankful for it next time you open your mailbox. 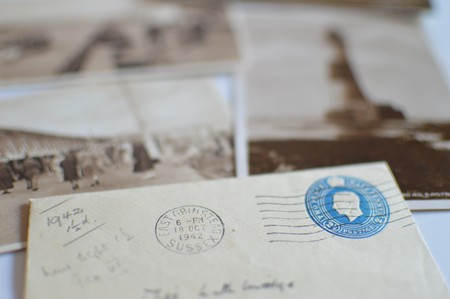 Did you know that Conrad Hilton, the man who created the Hilton hotel empire, was half-Norwegian? Conrad’s father was born on a farm near Kløfta, a bit outside Oslo. The Hilton family still has relatives in this nondescript Norwegian town today.

Although the aforementioned explorers might not have changed your life, this one definitely has. 500 years before Christopher Columbus, a Norse explorer called Leif Erikson reached the shores of what is now North America. And exactly like Columbus, he did it by mistake. Erikson’s story is difficult to confirm, but one version states that he was sailing to Greenland when his vessel was blown off course, and he instead landed in North America, northern Newfoundland, Canada, to be exact. Not knowing where he was, he named the land Vinland (the land of wine) because of the many grapes that grew in the area. Eventually, he went back home, but archaeologists have found ruins of a Viking settlement at L’Anse aux Meadows in northern Newfoundland. 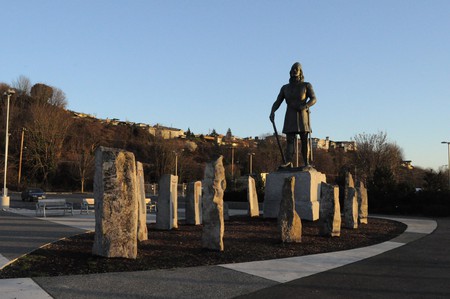