10 Inspiring Women to Know From Norway 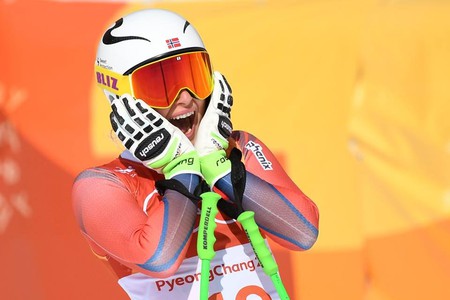 Who run the world? Norwegian women, among others. From neuroscientists and politicians to awarded athletes and artists, these inspiring ladies below deserve to be on your radar.

May-Britt Moser is one of Norway’s most brilliant minds – and she has the Nobel Prize to prove it. Psychologist, neuroscientist and Department Head of the Center for Neural Computation at the Norwegian University of Science and Technology (NTNU), May-Britt was awarded the Nobel Prize in Physiology or Medicine in 2014 (together with Edvard Moser and John O’Keefe) for her work on discoveries of cells that constitute a positioning system in the brain. If you think it doesn’t get any cooler than that, she’s also an anointed knight: she received the Grand Cross of the Order of St Olav this year.

We all know that Norwegians can be a bit precious about their Winter Olympics – but with such talented athletes, can you blame them? Alpine skier Ragnhild Mowinckel is one of the latest names to be heard a lot in this year’s Winter Olympics in Pyongyang: she won two silver medals for downhill and giant slalom, earning the nickname ‘Attacking Ragnhild’. Here’s to many more victories, Ragnhild! 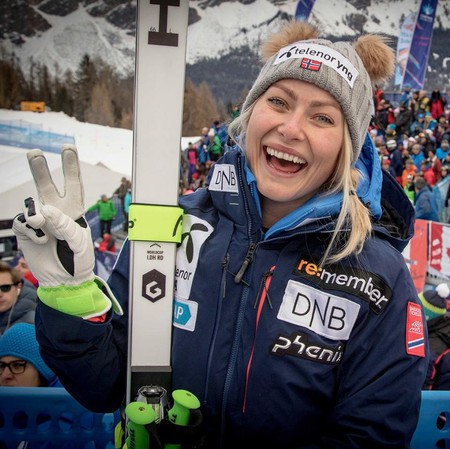 It says something about Norway as a country that a 29-year old, half-Asian (Pakistani Norwegian) Muslim woman can serve as minister of the Norwegian government. It definitely speaks volumes about Hadia Tajik, and how exceptional she is. The current Deputy Leader of the Norwegian Labour Party was appointed Minister of Culture (the youngest ever) from 2012–2013 and was dubbed, thanks to her enthusiastic use of social media and support of e-books, ‘Norway’s first digital Minister of Culture’.

When your parents are both international film legends and your first appearance in a movie was literally when you where inside your mother’s womb, it can be hard to find your own path in life. Well, not for Linn Ullmann. The daughter of Liv Ullmann and Ingmar Bergman is an awarded author with six novels under her belt and almost as many literary prizes. She’s also a prominent literary critic, writing a column for Norway’s leading morning newspaper, and a mother – probably teaching her kids to find their own paths in life. 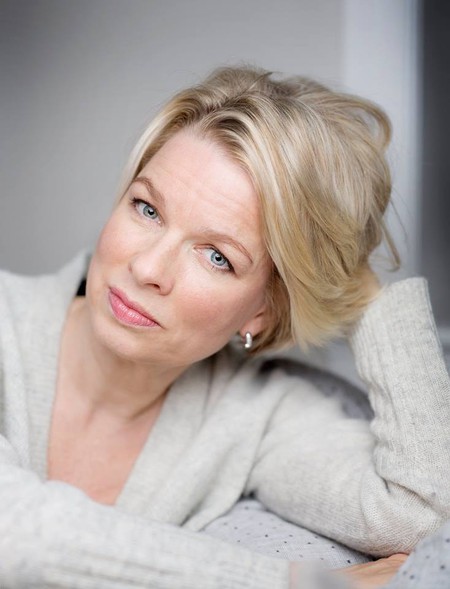 The one who created ‘Netflix for magazines’

Agnes Dyvik is the co-founder and CEO of Vio Media, a platform that gives you access to more than 50 quality magazines just with one simple subscription. With her company currently on the third round of seed financing, Agnes dreams of scaling Vio Media on a global level, so that top-notch journalism is accessible to everyone.

Maren Mjelde is an accomplished footballer who plays for Chelsea Ladies, besides being the captain of the Norwegian team. She’s also a reminder that we are stronger together: back in December 2017, she and Stefan Johansen (captain of the men’s national football team) signed an agreement that will bridge the pay-gap between the two teams. On her Twitter account, Maren shared how proud she feels to be a part of such a moment, that signifies an important step for gender equality in sports.

The one who makes people feel things

There’s no way that you’ve listened to Ane Brun‘s haunting voice and not gotten all the #feels. The Norwegian singer, songwriter and guitarist is currently on her eighth album (two of which are live) and has given new life to songs like Alphaville’s ‘Big in Japan’ and Cindy Lauper’s ‘True Colours’ through mellow, soulful covers that are now considered iconic. Did we mention that she likes appearing with no makeup on stage? 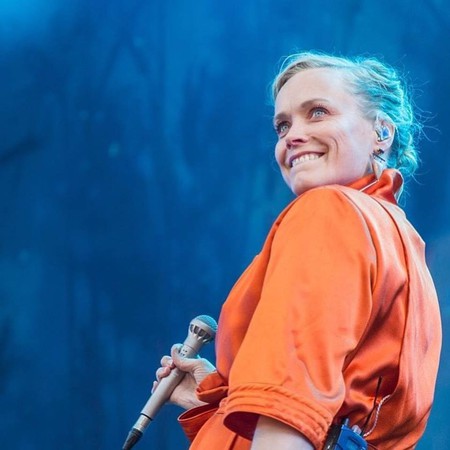 The one who’s combating people’s loneliness

Karen Dolva, at 27, is the co-founder of No Isolation – a Norwegian startup that tackles loneliness and involuntary social isolation. They’re building tools for people living in vulnerable situations, and by tools we mean communication devices…and robots. According to Karen, AV1 is ‘a phone wrapped in a robot that helps children and young adults with long-term illness participate in their everyday life’. AV1 is now used in schools and privately throughout Scandinavia, the UK, Germany and the US, and is making children feeling less invisible as we speak.

The one who wants to see more women in technology

The world of technology is still very male-dominated, and Isabelle Ringnes has set out to change that. Apart from being the co-founder of TENK, the Technology Network for Women whose mission is ‘to encourage women all of all ages to become passionate about technology’, Isabelle also helped co-found the Norwegian equivalent of Girls Who Code (Jenter Koder) to get young girls to become interested in technology as well. Oh, and in case you couldn’t tell, she’s also an activist for gender equality and female leadership. 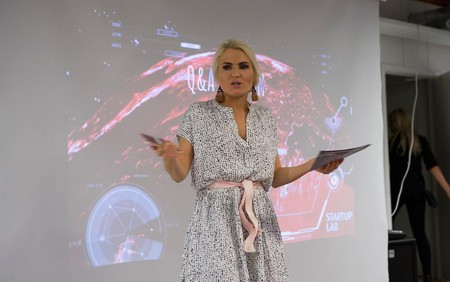 The one who fought for her right to be herself

Every inspirational woman was at some point a young girl, full of dreams. But in many cases, the girl she was inside didn’t correspond with the gender society had placed upon her – and that’s why Anna Thulin-Myge’s story is so important. In a world where trans women and men need to endure long periods of counseling, hormonal treatments and invasive gender reassignment surgery in order to be able to legally change their gender in identity documents, Norway, motivated by the stories of children like Anna, is going for a different approach. The new gender law states that children from the age of 6 can, with parental consent, self-identify as male or female regardless of the gender assigned to them at birth by simply filling out a form online. Anna and her mother had been fighting for this development for a long time but thanks to this new process, Anna, who is 12 years old today, can grow up as her authentic self without fear of bullying or rejection. We can’t wait to see the kind of woman she becomes.