The Most Piscturesque Parks In Podgorica, Montenegro

A home to around a third of Montenegro’s population, Podgorica exudes a lively and vivacious urban atmosphere and is a place bustling with things to do and experience. Podgorica boasts a delightful and alluring range of parks where visitors can take a breath of fresh air and soak in some natural beauty. Here’s our definitive guide to the five best outdoor hangouts in this European gem. 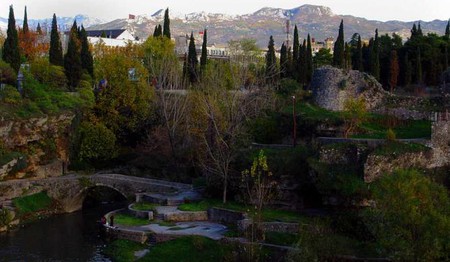 A sanctuary of peace and tranquility within the bustling city center, Njegošev Park makes for a pleasant stroll and gives visitors some time to reflect and revive. The park is a popular spot amongst locals who come to eat their lunch in its well-tended grounds or to grab a coffee and a chat with friends in the café. With a small children’s play park and a lot of flat space perfect for walking, running and biking on, Njegošev is a wonderful recreational spot perfect for fitness lovers or parents wishing to occupy their kids for a few hours. There are no vehicles allowed to enter the park which ensures its characteristic quietude, and many visitors choose to bring picnics and truly soak up the calm atmosphere.

Forest, Park
Facebook
Email
Twitter
Pinterest
Copy link
Share
A beautiful pine tree forest and recreational space, Forest Park Zlatica is a fitness haven and home to Montenegro’s longest running track of 2.5km. The long paths which wind amongst the trees make for a fun hour of exploration, and the mixed flat and hilly terrains create the perfect jogging, running and cycling venue. With a number of walking trails as well as a lake and stream, visitors can enjoy the variety of trees, flowers, and plants that make Podgorica one of the greenest cities in Europe. There aren’t many benches here, with it being mostly popular with sports players, so those who are picnicking should be sure to bring a rug to sit on before easily finding a quiet spot amongst the trees.

Footbridge Over Morača River | © Fearless_Fred/Flickr
Situated in the heart of the city center, this urban park space was established in 1910 to mark the coronation of Nicholas I of Montenegro. The ruler became the country’s sovereign prince in 1860 after his uncle, the authoritarian prince-bishop, was assassinated for attempting to steal the wife of a member of the Bjelopavlići tribe. Eventually becoming king in 1910, the park was opened in Nicholas I’s honor in a ceremony attended by a number of important people from the King’s court. Renewed in 2013 by the Montenegrin Prime Minister, the park is today a cozy, green space in which visitors can enjoy a number of interesting sculptures and statues. These works are mostly dedicated to important Montenegrin social figures, including the poet Husein Dzavid. Be sure to visit in the evening when the park’s central stone fountain is colorfully illuminated to provide a romantic setting for a late night stroll. 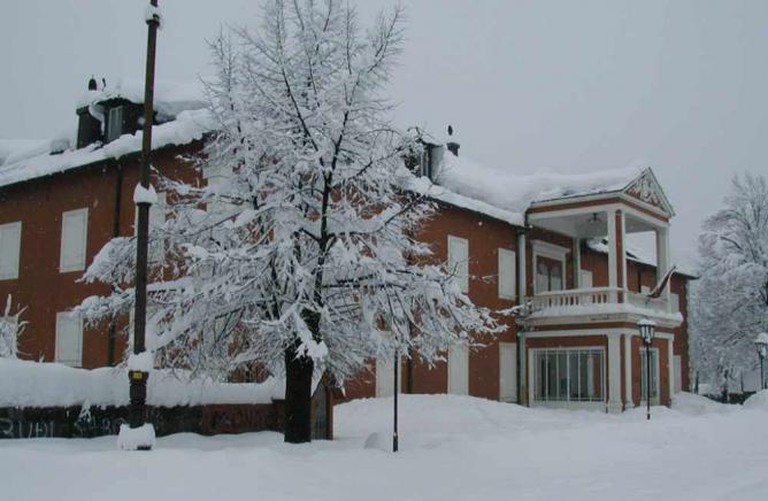 King Nicola’s Palace | © Nictalopen/Flickr
Just a few minutes walk from King’s Park, situated across the Morača river lies Park Petrovića, a pretty landscaped garden space in which the monumental Petrović Palace is situated. The Petrović-Njegoš family were Montenegro’s ruling dynasty from 1696-1918 before the monarchy was abolished and the country became a part of Serbia. Petrović Palace is said to have once been the family’s winter home in the city, and thus the mansion and its gardens have a compelling history. Wander around the cozy gardens where Montenegro’s princes and princesses would once have played before visiting the palace, which is today a contemporary art exhibition showcasing original pieces from the Yugoslavian period. 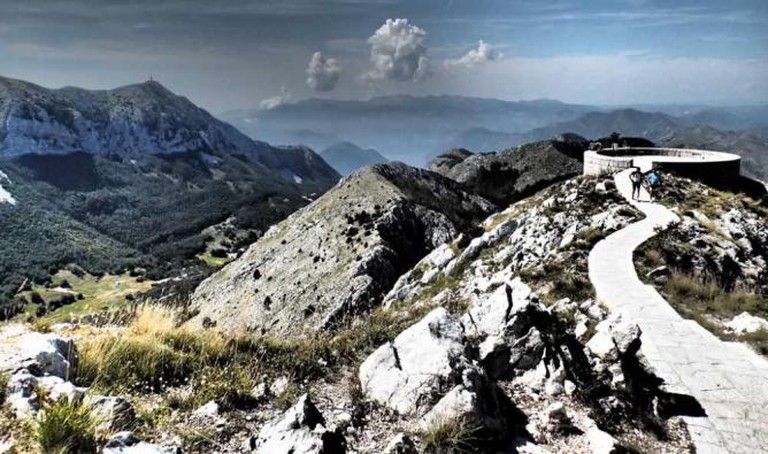 Mount Lovćen and the Petar II Petrović Njegoš Mausoleum | © SarahTz/Flickr
An hour’s drive outside of Podgorica city center, Lovćen National Park is an easy-to-do day trip from the city. Nestled in amongst the Dinara Alps, and measuring over 6400 hectares, the park makes for some of the best hillwalking in the country. Home to 1158 species of plant and 85 species of butterfly, nature lovers can marvel at the park’s diversity and even spot some brown bears or wolves. Visitors who wish to brave the steep path to the top of mount Lovćen can take in the mausoleum of Petar II Petrović Njegoš, a Montenegrin prince-bishop, and poet who has been somewhat of a national icon since his death in 1851. With his grave having been moved from the site twice during both world wars before being eventually returned and restored in 1974, visitors can enjoy learning about the site’s colorful history and rich cultural heritage.
Give us feedback