The Most Beautiful Bridges In Montenegro 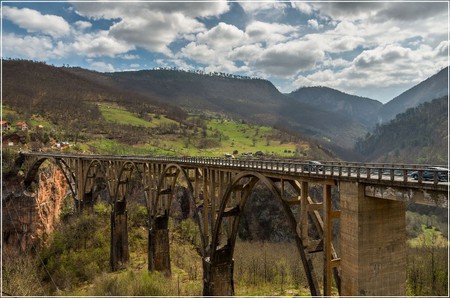 From historical bridges commissioned by royalty to the huge and spectacular Đurđevića Tara bridge, here are the most beautiful bridges in Montenegro.

Emperor’s bridge is one of the most beautiful bridges in Montenegro. It was designed by Josip Slade, at the request of King Nikola. It was built in 1896 and was the biggest construction project at that time. The bridge was built with the support of Emperor of Russia, Alexander III, after whom the bridge was named. 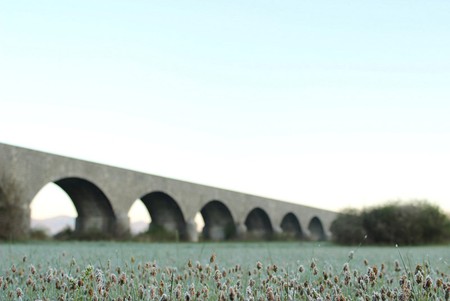 This elegant, unusual bridge, made of hewn stone, was built by an “Adžija” (Hadzi) during the Ottoman occupation, but exact data about the year of its construction and the hadzi’s name are not known. It’s mysterious, beautiful and there is even a legend that says that nothing can separate a couple that has kissed under the Adžija’s Bridge.

Danilo’s bridge was built in 1853 by Prince Danilo in memory of his mother. Today, this bridge is a romantic and quiet place with a restaurant, beautiful terrace and fishing boats. 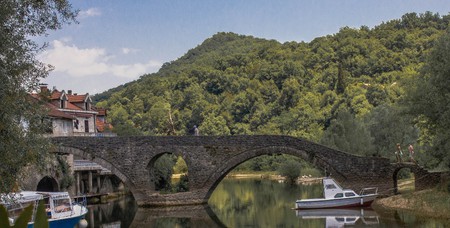 Duklo bridge on the river Zeta was built in the early nineteenth century by Hadži Ismail, rich Turk from Nikšić. This bridge, 110 meters long, built of carved stone, has eight openings that vary in size of a style that belongs to a group of larger buildings of this type.

Most na Skalinama in Podgorica

At the confluence of the Ribnica in Moraca river, known as Skaline, is a beautiful old bridge, which still defies the ravages of time. It was built in the time of Roman rule, and after the damage in the first half of the seventeenth century, renovated by Adži Pasha Osmanagic. This is one of the most romantic places in Podgorica and it’s just 5 minutes walk from the center. 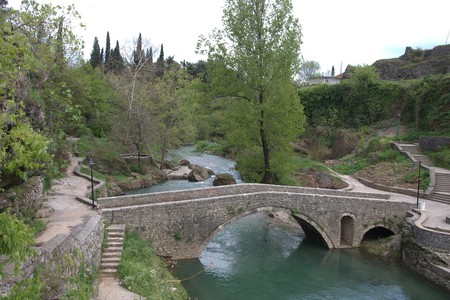 Đurđevića Tara bridge, with its spectacular landscape and turbulent history, is the most famous bridge in Montenegro. But not just in Montenegro, this bridge was the biggest vehicular concrete arch bridge in Europe at the time of its completion, just before World War II.

It’s one of the best viewpoints in the North of Montenegro. From the edge of the roadway, 172 m above the Tara River, you will have a stunning view of one of deepest canyons in the world. 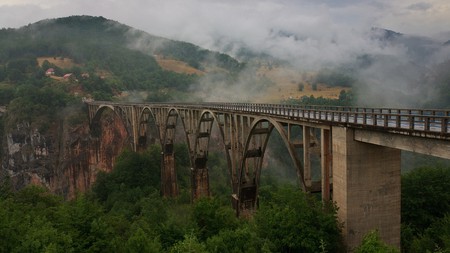