The Best Concert Venues in Montenegro 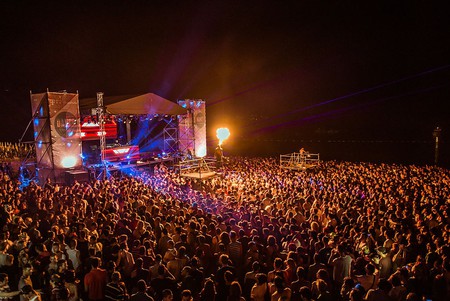 Kanli Kula is a 17th-century fortress in the centre of Herceg Novi. It sits above Herceg Novi old town and has unsurpassed views over the entrance of the Bay of Kotor. Today Kanli Kula is a popular concert venue and also serves as an open air movie theatre in summer. With its stone ramparts and sea views, it’s no wonder Kanli Kula is one of the top concert venues in Montenegro. 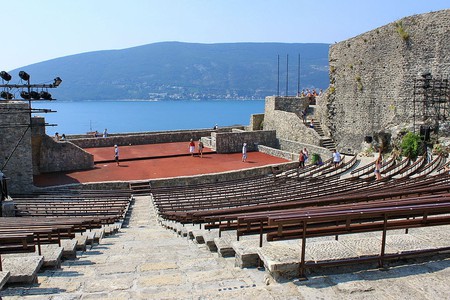 Jaz Beach is the home of Montenegro’s popular Sea Dance Festival. The three-day music festival takes place every July as partygoers dance and swim and play on the sandy beach. Artists like Madonna, the Rolling Stones, Lenny Kravitz and Jamiroquai have all played concerts at Jaz. The idyllic beach is surrounded by cliffs and bush, making it feel a world away, even though it’s only five minutes from tourist hotspot, Budva.

For those who like more of a chilled festival atmosphere, the Southern Soul Festival on Ulcinj’s Velika Plaza is the perfect location. The festival is held at Copacabana Beach, one of the spots on this 12km long stretch of sandy beach. Down on Montenegro’s south coast, Ulcinj is popular with more intrepid travellers. It’s the perfect place to dance, sit back in the sand with a cold Niksicko beer and try kitesurfing.

In August every year, Bedem Fortress, near Niksic, is turned into the venue for Bedem Fest. The fortress is a 16th-century Turkish fortress, but the oldest parts date back to the 6th century. Bedem Fest features local musicians and DJs and has free onsite camping for concert goers. The ruins of this ancient fortress make for a fantastic open-air concert venue, but with crumbling walls and a long drop, it doesn’t pay to overindulge in Niksic’s main export – Niksicko beer!

Niksic’s other outdoor concert venue is Krupac Lake. A summer destination for locals wanting to beat the stifling summer heat, Krupac Lake turns into an open-air concert venue for the three-day Lake Fest. With the stage set among the trees surrounding the lake, it’s a beautiful place to enjoy some of former Yugoslavia’s top rock bands. 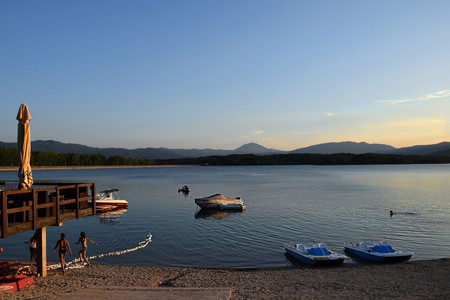 Open only during July and August each year, Budva’s Top Hill is the Montenegro coast’s top indoor concert venue. Every night throughout summer Top Hill is packed to the rafters with up to 5,000 people partying until dawn. Budva’s laws mean that bars and clubs in Budva have to close by 1am and when that happens, everyone heads up to Top Hill, overlooking the town. The club features top DJs and artists from around Europe and draws people from all over Montenegro. 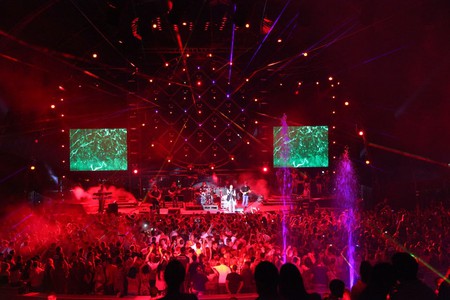