9 Things You Should Know About Montenegro's Culture 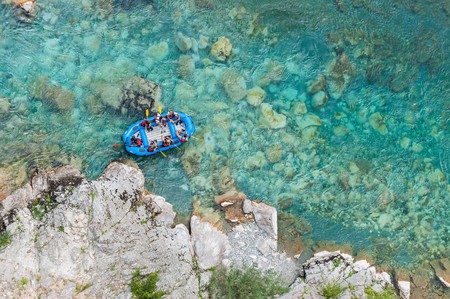 Montenegro’s culture is every bit as fascinating, diverse and unique as the state itself. From unusual beliefs to idiosyncratic art via distinctive behaviours and a whole heap of national pride, the culture is one of the country’s most charming characteristics.

The mountainous nation of Montenegro might have less than a million people living within its borders, but those 622,781 individuals have plenty of quirky traits that make the place truly special. Modern Montenegro is a product of its history and interactions with its neighbours, all of which comes together to create something truly unique.

Every Balkan nation comes with its own stereotype, and the Montenegrin one may just be the most famous of them all. Ask anyone from Serbia, Bosnia, Croatia and the rest to describe Montenegrins and the first word you hear will be ‘lazy’, although this isn’t entirely fair. The Montenegrins have a very relaxed attitude towards life, choosing to relax first and deal with whatever needs to be done at a later date. Think of the famous Spanish ‘mañana’, only with a special Balkan twist.

Laziness in Montenegro is indeed so famous that the country now holds its own World Championships. Every year since 2012, the village of Brezna has held a competition to find the laziest person in the country. The rules? You simply have to lie down, and the last person to get up is the winner. The current record stands at a whopping 37 hours, so you best get working on doing nothing if you plan on competing this year. 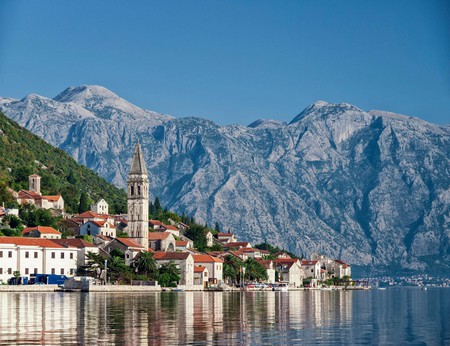 If it happened, you can write poetry about it

It is rather telling when the most important leader in the history of the country was also a critically acclaimed poet. Petar II Petrović Njegoš (known simply as Njegoš) was the man who brought modernisation to Montenegro in the 19th century, and he did so while penning the most important epic poem in the region. Gorski Vijenac (The Mountain Wreath) is a vast epic penned in Cetinje that focuses on the coming together (or lack thereof) of the many tribes of Montenegro, and is the place to start when exploring Balkan poetry.

Montenegro has endured many ups and downs over the centuries. The proud history of the nation lives on in its epic poetry, collections of stories that were told over fires before finding their way onto the page. 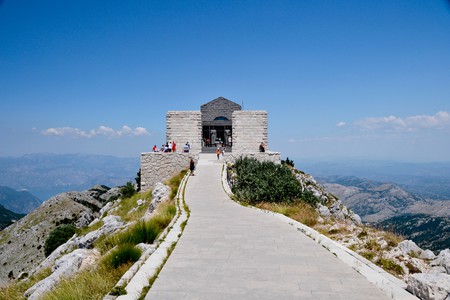 Montenegrins are as tough as they come. For centuries, the tiny mountain nation battled much larger armies who came to conquer it, managing to retain its independence in the face of seemingly insurmountable odds. Montenegro resisted the Ottoman Empire for hundreds of years, surviving long after its neighbours fell. It isn’t a stretch to say that its national identity is built on this relentless desire for independence. 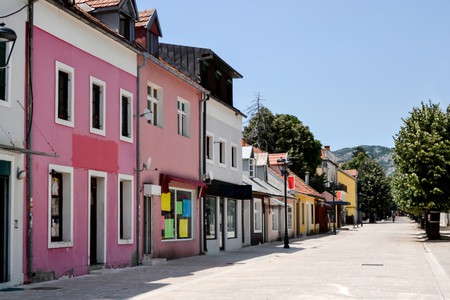 Some things never change in Montenegro, and the government seems to be one of them. The same party has been in charge since 1990, although that stretches way back to 1945 if you allow for the communist roots of the ruling Democratic Party of Socialists. Current president Milo Đukanović has been the number one politician in the country since taking over in 1997, although he has been at the top table since 1991 at least. There are frequent elections in Montenegro, but all seem to have similar results. Đukanović is in many ways indicative of the Balkan political strongman — adored by many around the country, despised by the young and educated in the cities.

Art as a meaning to live

Montenegrins have a very close connection with the art that their people have produced. There is an old joke that when the Ottoman Army approached Cetinje, the locals made sure to remove all the art before coming together as an army to repel the approach. That might be a bit of an overstatement, but this little nation is fiercely protective and intensely proud of the visual art it has created. Artists like Milo Milunović, Dado Đurić and Risto Stijović took Montenegrin culture with them all over the world, putting the small state on the map in the process. 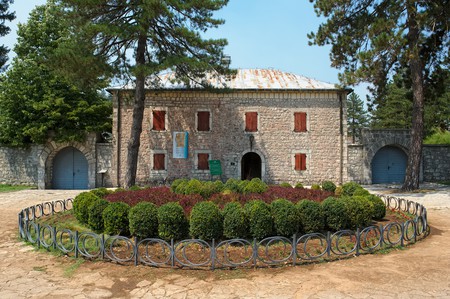 Celebrations must be celebrated

That might seem like stating the obvious, but the people of Montenegro are particularly passionate when it comes to celebrations. Weddings, birthdays, christenings, graduations and more are greeted with a genuine excitement and joy, along with plenty of rakija. Don’t be surprised to see someone bust out a bottle of the fruit brandy after hearing the weather is going to be good at the weekend.

In a typically macabre Montenegrin way, no celebration is as intensely honoured as the funeral. Attendance is mandatory, and it can seem as though eating and drinking your weight is every bit as obligatory. 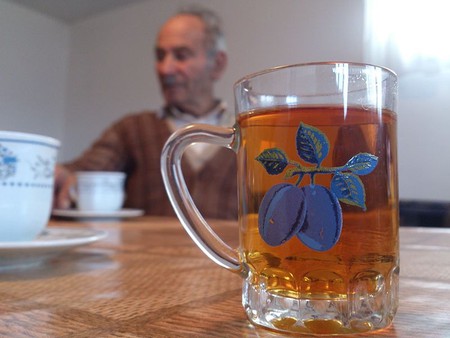 Despite its fierce independence, Montenegro has found itself under the occupation of many different rulers over the centuries. The dominant two were the Venetians and the Ottomans, so it is no surprise to see big Italian and Turkish influences when it comes to the cuisine of the country. This creates a curious mixture of Mediterranean vegetables and seafood alongside succulent grilled meat and saccharine sweets. The influences are clear, but the end result is distinctly Montenegrin. 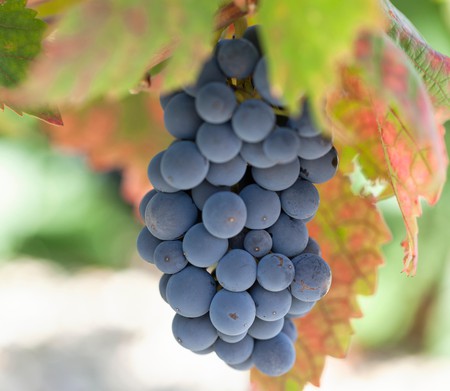 Despite declaring independence in 2006, Montenegro still gets lumped in with Serbia by many. The two are very closely linked historically, but don’t make the mistake of assuming life in the two nations is much the same. That fierce independent spirit the Montenegrins are known for may well come firing out, and that is a tirade you want no part of. The relationship between Serbia and Montenegro is not unlike that of loving brothers, albeit loving brothers that might knock each other out from time to time. 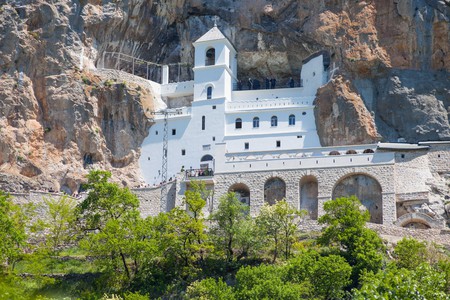 Continuing with the family theme, life begins and ends at home in Montenegro. Ancestry and lineage are extremely important in this part of the world, and no word is as iron as that of the oldest living member of the brood. Montenegrins possess a deep love and respect for family that can often get in the way of personal development, but the old adage that there is no place like home certainly rings true here.