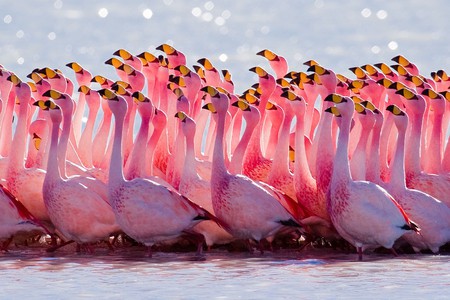 Miniscule Montenegro packs a lot of beauty and adventure into its tiny borders. But since it’s only been a country in its own right since 2006, we bet there’s a lot you don’t know about Montenegro. From its own set of commandments to a fake prince, Montenegro has a lot going on behind those picturesque beaches. Here are 11 things you never knew about Montenegro.

Land of the black mountain

Although it’s known as a stunning summer destination because of its sun-drenched beaches, Montenegro is named for its mountains. With its origins in Italian, ‘monte’ means mountain and ‘negro’ means black, hence Montenegro or Crna Gora as it’s called in Montenegrin. 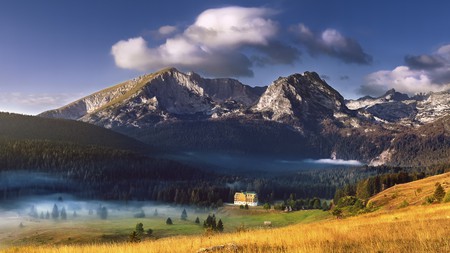 There are 117 beaches in Montenegro

Speaking of beaches, Montenegro has 117 of them along 293 kilometers of coastline. There are rocky ones, sandy ones, tiny hidden ones and glorious pink pebble ones. Visitors to the tiny country are spoiled for choice! In this case, a picture really is worth a thousand words. 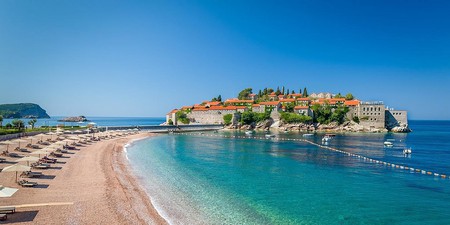 Montenegro’s Lake Skadar is one of the biggest bird reserves in Europe. It’s home to over 270 bird species and is a vitally important stop for migrating birds. Among the most popular on the lake are the Dalmatian Pelicans. Efforts to protect their breeding grounds have yielded good results and now visitors can take a trip in a traditional čun boat to see the birds. Along with majestic pelicans, visitors can expect to see pygmy cormorants, storks, egrets, ibises, herons and falcons.

Further down the coast, an ever-increasing flock of flamingos calls an old salt works home. The Ulcinjska Salinas, once the biggest salt producer on the Mediterranean, is home to over 500 flamingos and up to 40,000 birds at a time. The area is due to join Lake Skadar on Ramsar’s List of International Importance in the hopes that it will be saved from overdevelopment.

It has its own set of commandments

Montenegrins are known to be very relaxed. In that effort, they have their own set of commandments to live by. Among them are: “Love thy bed as you love thyself”; “If you see someone resting, help him”; and “If you have the urge to work, sit down, wait and you’ll see it will pass.” Maybe this is why Montenegrins are always so happy!

Kotor’s St Tryphon Cathedral was supposed to be in Dubrovnik

One of Kotor’s most famous landmarks, St Tryphon’s Cathedral, is one of only two Roman Catholic cathedrals in Montenegro, and St Tryphon is the protector of Kotor. The current cathedral was built on the site of a church built in 809, where St Tryphon’s severed head was kept after being brought from Istanbul. What’s not widely known is that the saint’s remains were on their way to Dubrovnik but were intercepted in Kotor and have been there ever since. 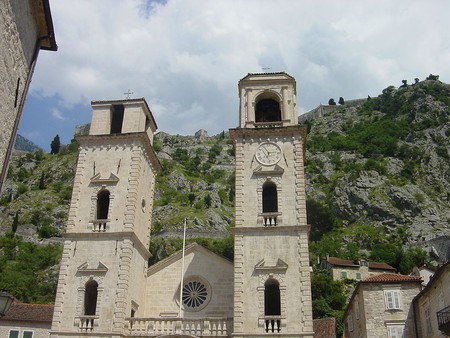 Way back in 1988, before Brad Pitt was a household name, he started his movie career in Montenegro. The Dark Side of the Sun was Pitt’s debut as leading man in a movie and was filmed in Kotor. He was paid a grand total of $1,523 for seven weeks of work, but the country must have made an impression, because he was back in 2010 saying he wanted to show Montenegro to then wife, Angelina Jolie.

The Pink Panthers are notorious thieves responsible for some of the most brazen thefts in criminal history. They’re known for successfully pulling off incredible heists at some of the biggest jewellery stores in the world. Just one heist at Harry Winston jewellers in Paris netted them an incredible $100 million. They’ve robbed 120 stores in 20 countries in just six years and are known for their criminal genius.

Although it’s not known exactly how many gang members are in the Pink Panthers, they mostly come from Serbia, Montenegro and Croatia, and it’s thought that around half come from Montenegro.

It has the oldest olive tree in the world

Stara Maslina, in Montenegro’s southern town of Bar, is known as the oldest olive tree in the world. At over 2,000 years old, the tree is a magnificent attraction in an area known for its hectares of beautiful olive groves. In fact, there are over 100,000 olive trees in Bar that over 1,000 years old!

One side of the tree is burned, but locals can’t agree whether it’s due to lightning strike or an accidental fire during a card game under the tree. Given Montenegrins’ love of smoking, drinking, and joking, it’s more likely to be the latter. 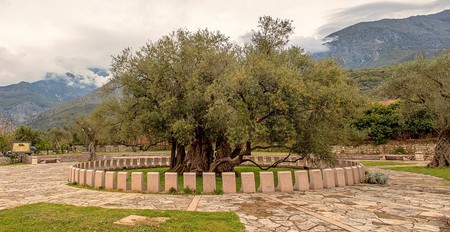 Casino Royale was not filmed in Montenegro. At all.

While Brad Pitt’s film debut was released straight to video, Montenegro’s star shone bright in 2006 James Bond thriller Casino Royale. The movie showed scenes of Bond and his love interest, Vesper Lynd, sipping champagne on a train, gambling in Hotel Splendid’s casino and recuperating in a stunning seaside hospital in Montenegro. The scenes put Montenegro firmly on the map, with thousands of people suddenly planning their next holiday in Montenegro.

Director Martin Campbell is quoted as saying, “I have never been in Montenegro, but I hope now their tourism will erupt. If that happens I expect a reward.” Given that he turned the spotlight on Montenegro, tourism has certainly erupted there. The director would be forgiven for asking for his reward. But maybe he should visit the country first. 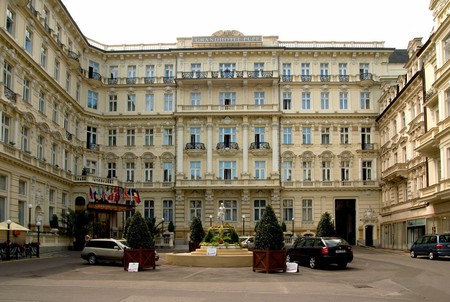 Podgorica. No Titograd. No Podgorica.

Podgorica is Montenegro’s capital city. The name Podgorica was first recorded in 1326, but before that it was known as Ribnica, a settlement that was part of the Nemanjic dynasty. After keeping the name Podgorica through several invasions, the city was christened Titograd in 1946 as part of the Socialist Federal Republic of Yugoslavia. Literally translated as Tito City, it was named after the SFRY’s leader, Josip Broz Tito (there were already a lot of Tito Streets and Tito Squares). Come the messy break-up of Yugoslavia, Titograd was renamed Podgorica in 1992. Phew, what an identity crisis! 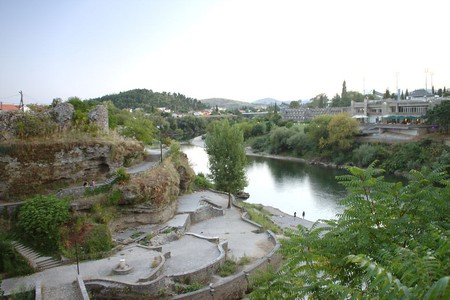 It’s prince is a fake

His Imperial and Royal Highness Stefan Cernetic, Hereditary Prince of Montenegro, Serbia and Albania has been attending gala dinners, giving out Orders (for a fee) and hobnobbing with celebrities and aristocrats for years.

Montenegro hasn’t had a royal family since 1918. But that didn’t stop Mr Cernetic from conferring Pamela Anderson the title of Countess of Giglio in a ceremony, in which she knelt before him and thanked him for his generosity, in 2015.

The elaborate, and successful, ruse started crumbling when the prince had a hotel bill sent to the Macedonian embassy in Rome, which the embassy dutifully declined, saying it didn’t have a prince, much less share one with Montenegro. Web page Fake Titles and Orders was onto him years ago, and Interpol investigated and has charged an Italian national with fraud and forgery. Montenegro is yet again left without a prince. 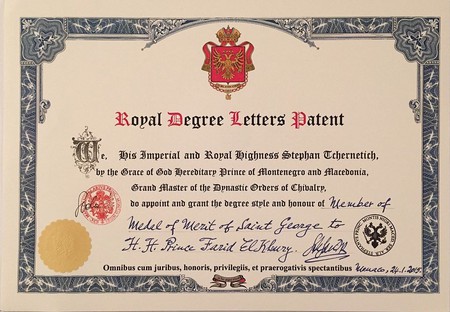