What's the Difference Between Monaco and Monte Carlo? 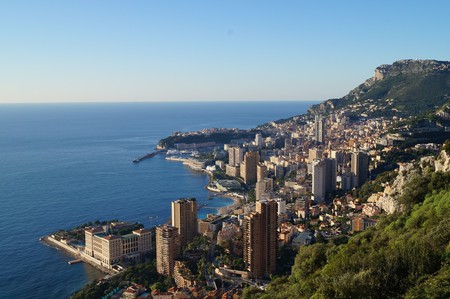 Monaco rising up from the Mediterranean | © Bisley / Pixabay

Since the 12th century, the city-state of Monaco, perched on the Mediterranean bordering France’s southernmost shores, has been an independent country. Today, the principality mixes historical landmarks with dazzling new architecture to create a pocket on the French Riviera like no other. What exactly is the difference, though, between Monaco and the equally famed Monte Carlo? Keep reading to find out.

Monaco and its four quarters

Let’s start with a little background. Monaco is the principality and Monaco has the royal family. The flag you’ll see fluttering from rooftops is Monaco’s national flag and the Grand Prix you might tune into each spring takes place throughout the whole of Monaco.

The confusion comes from Monaco’s four traditional quarters, the most well-known of which is certainly Monte Carlo (especially so because it is within the Monte Carlo quarter that you find the famous Monte Carlo Casino). 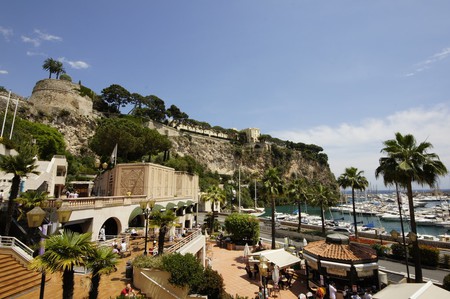 The other three traditional quarters are the old town of Monaco, Monaco-Ville (also known as ‘The Rock’ or ‘Le Rocher’); Fontvieille, which is a district that was completely reclaimed from the sea; and finally, La Condamine, the oldest commercial quarter. Monaco is divided into 10 ‘wards’, in fact, with six newer residential districts joining the four historical ones.

The Monaco we know today has been home to the royal family – House of Grimaldi – since the 1200s, when Francesco Grimaldi seised Le Rocher and began the family’s rule of Monaco. The country’s old town, once the entirety of Monaco, is today one of the four traditional quarters, containing the Prince’s Palace, where the royal family still resides, and other stunning landmarks.

Some of Monaco’s most iconic vistas are satisfied by the Monte Carlo quarter. The construction of this quarter on the elevated old Spélugues plateau began in 1870 and it now contains the biggest concentration of stores in Europe. The Monte Carlo Casino, of course, stands proudly at its heart, surrounded by palm trees (and too many expensive cars to keep count of). French architect Charles Garnier, who was also the master behind the Palais Garnier in Paris, is who we have to thank for creating such a recognisable monument.

Built in 1863, the casino is the first stop for most visitors, if not only to people-watch from the Café de Paris across the square and to enjoy the view of the rest of the principality to the east from the casino plaza. If you’re treating yourself to a Monaco dining experience, it could well be in Monte Carlo, with the impressive Hôtel Hermitage Monte-Carlo and the Hôtel de Paris lying just opposite the casino and boasting dreamy Michelin-starred menus. 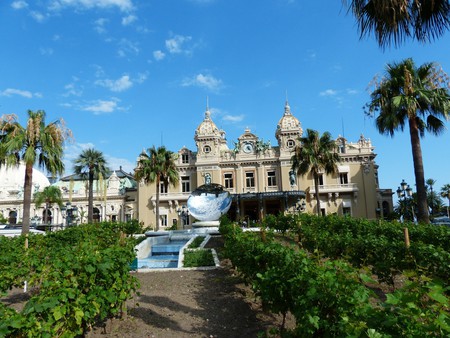 Around the Place du Casino is the equally famous Cercle-d’Or district, or Golden Square, as it’s sometimes called, a hub of only a few streets that are full to the brim with designer brands and beautiful high-end stores. Monaco’s opulent shopping centre, Le Métropole Shopping Monte-Carlo, also falls within the Monte Carlo quarter and, even though it’s generally expensive, it does have a couple of slightly more reasonably priced stores.

Descend from the dizzying heights of the casino and surrounds and you’ll get to Monaco’s Mediterranean edge. Here, on the edge of the massive Port Hercule – which borders another of the four traditional quarters, La Condamine – are a few smaller quays to wander to survey the superyachts. Finally, amble in the other direction, to the east, and you’ll enter the Larvotto ward, home of Monaco’s pretty Japanese Garden and modern Grimaldi Forum. 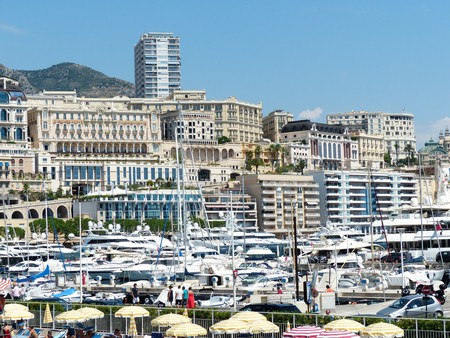