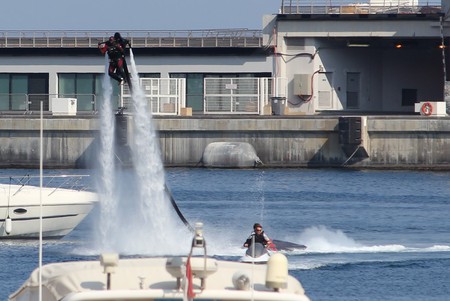 Monaco might be the second smallest country in the world, but what it lacks in size it makes up for in its vibrant, trendsetting, and sometimes downright crazy ways. Here is just a splattering of the wacky happenings that have Monaco written all over them.

In 2015 the Pantone cafe “popped up” in Monaco at the Grimaldi Forum esplanade and has returned each year much to the delight of those seeking aesthetically pleasing snack combinations. It’s run by the Monaco Restaurant Group and serves a varied menu from smoothies to pizza. It even has its own color: Monte Carlo Red 17-1763. How very Monaco!

In Monaco, by law, all marriage announcements have to be done in public. Unlike other countries, where this means an announcement in the local newspaper, in the principality, you simply have to make sure there is note “in public” and usually stuck on the door of the town hall. The announcement then has to remain in place for 10 days, spanning two Sundays. 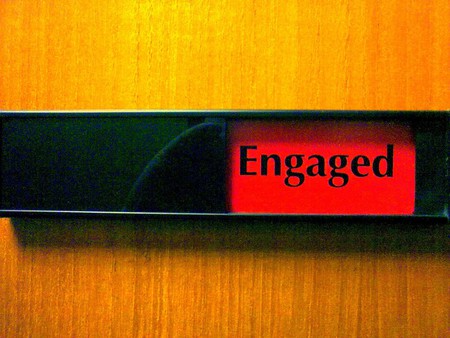 Seeing a couple get out of their slowly moving supercar, toss the keys over their shoulder to the parking attendant and walk up the stairs to the Monte-Carlo Casino without looking back is commonplace in Monaco. So is being taken from A-B by self-driving transport, food that looks like make-believe, and fashion stores that surely are. And don’t even bat an eyelid if you see someone flyboarding in the harbor or a yacht that costs more than yours and your friends’ homes combined.

Art coming alive on the streets

To be honest, if there’s one pocket of the world where you’re constantly saying to whoever you’re with “Did you see that?!” it’s Monaco. Visitors to the principality and locals alike will have been bemused and in awe together when they caught sight of conceptual artist Milena ZeVu this summer. Her ArtWalks projects are quite incredible. What next in Monaco?