Unique Things For a Foodie to Do in Monaco 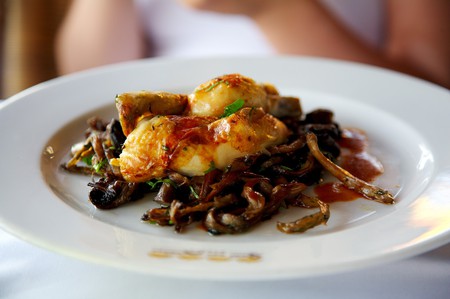 Did you know that Monaco is home to the world’s largest wine cellar? Sadly, it’s not open to the public but fear not, Culture Trip’s round-up of unique activities and events from the principality is enough to keep even the most enthusiastic foodie content, whether you want to stay within Monaco or escape the bright lights of the principality for the day. 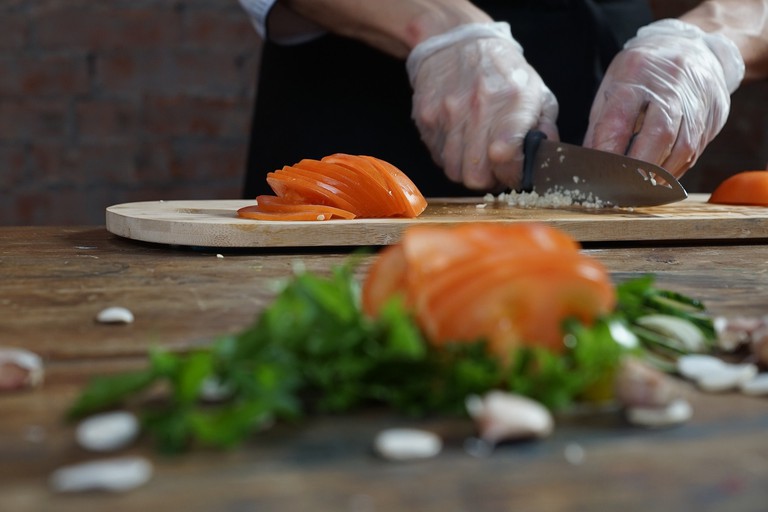 The 23rd edition of the Monte-Carlo Gastronomie is taking place this November in Monaco. More than 100 French and European producers will be gathering to offer up their produce to taste and buy, from champagne to caviar and truffles to seafood. There will be live demonstrations from French and international chefs. It’s a real foodie heaven if you can time your visit. 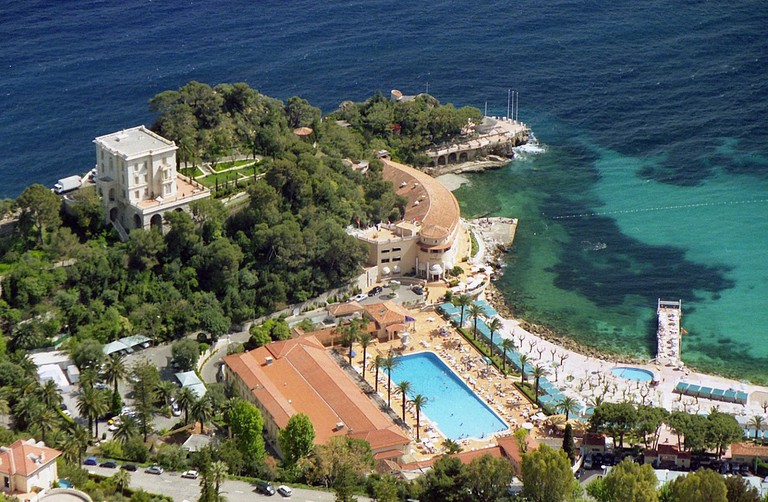 Monte-Carlo Beach is a 100% organic establishment in Monaco and proud. Elsa restaurant was the first restaurant in the world to own an ‘organic’ star and so, if you’re a foodie who lives to sample the best there is, this is where you need to head to during your trip to Monaco. Menus start from around €48 per person and the view from the restaurant is almost as exquisite as the food. 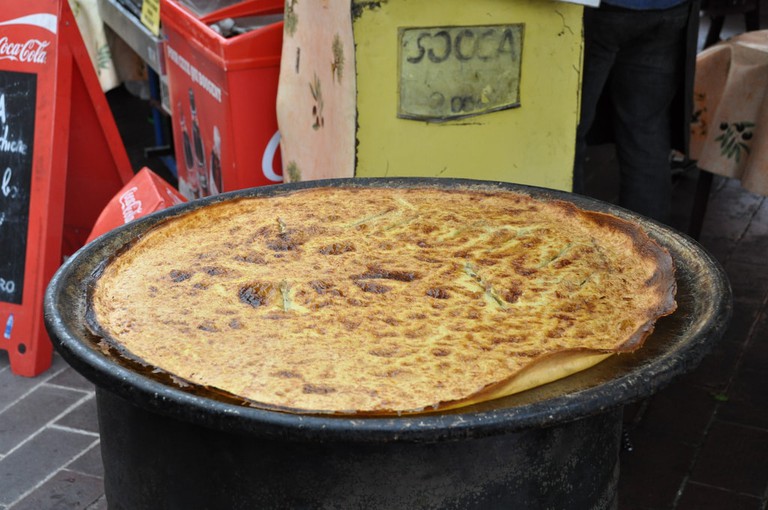 Traditional socca | © Trans World Productions / Flickr
Socca is a popular Monégasque – and other neighbouring areas in the South of France – street food. It’s a thin crêpe made with chickpea flour and you’ll spot them being made on griddles by the stack load in markets and roadside stalls. Be sure to make a stop at La Condamine Market during your stay in Monaco to not only taste these local bites but to get a feel for old Monaco, where it’s less about Ferraris and more about seasonal vegetables, a morning coffee and watching the world go by. 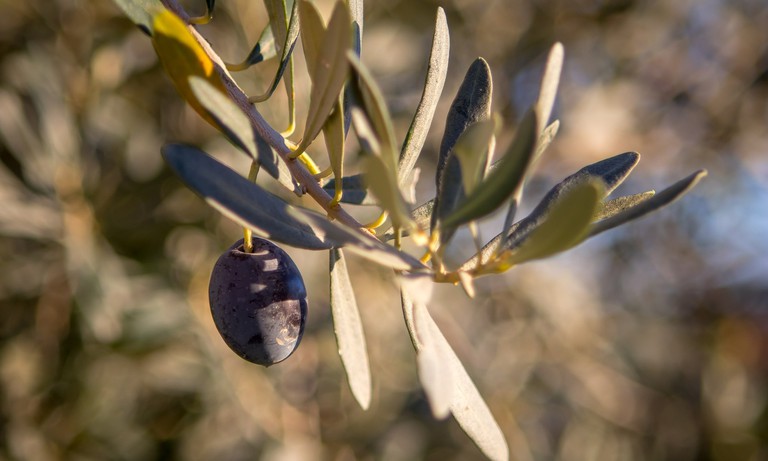 Olives are a big deal in Monaco. The nutrient-dense soil of the region produces some of the world’s top-rated olive oil, not to mention the fruit itself being a traditional food, snack and ingredient of the South of France. It comes as no real surprise, then, that just to the east of Monaco sits what is thought to be the oldest known olive tree in the world – it’s definitely worth escaping the city for. Especially since its location is in Roquebrune-Cap-Martin, one of the prettiest spots near Monaco.

Restaurant, Bar, French, European, $$$
Facebook
Email
Twitter
Pinterest
Copy link
Share
La Brasserie de Monaco is a well-known name in the principality. It has been on the brasserie scene since 1905 and in 2016, it evolved to become a boutique brewery, creating patriotic red and white coloured bottled beer. There are four different varieties, all of which can be tasted at the restaurant – and if you love them, you can stock up online, too.

If you can master pastry, you can master the world. Even Mary Berry has admitted to buying filo in the past. When in Rome, then, the Monte-Carlo Bay Hotel & Resort offers a pastry making course with chef Marcel Ravin, currently entitled An Afternoon Tea Vision. The course is limited to eight people at a time and lasts about four hours, costing from €115. 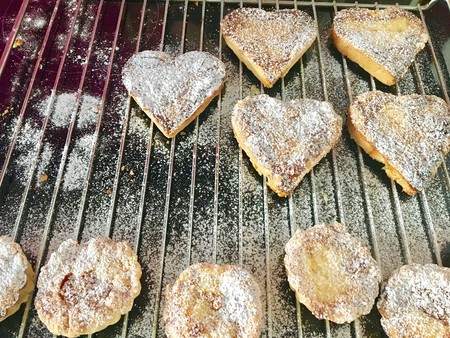 Monaco is blessed with an incredible location with some of the country’s best vineyards on its doorstep. If wine is your tipple (whose isn’t it?!) then a French Riviera vineyard tour will tickle you just right. A popular tour company for wine tasting tours in the region is Liven Up, who offer numerous pickup points in and around Monaco. They also have an informative brochure to get you started. 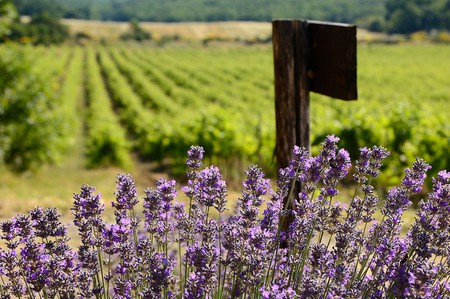