This Country is Running Out of Space for its Millionaires 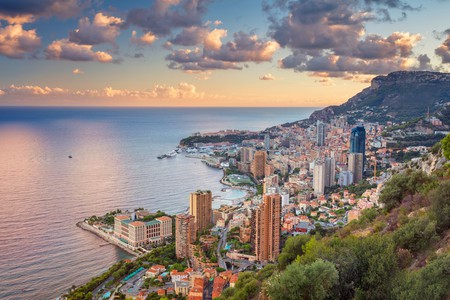 The small principality of Monaco has the highest number of millionaires per capita in the world. However, it is running out of space, and is coming up with some radical ways to create new homes and berths for all those expensive superyachts.

Monaco is one of the smallest countries in the world

Monaco is a tiny city-state on the French coast, between the French towns of Èze and Menton. It’s a peculiar place, with its own laws and royal family, yet it’s less than two square kilometres (200 hectares) in size. Only 38,000 people live here and 30% of them are millionaires. It’s known mostly for being home to the jet set and other people who love expensive boats and don’t pay taxes, for hosting the Grand Prix, which takes over its streets once a year, and for having a world-famous casino that James Bond adores. 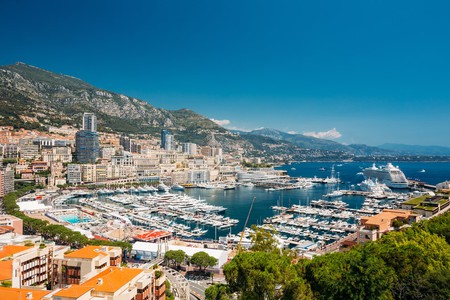 Monaco is running out of space for new arrivals

The country and its city, Monte Carlo, is a magnet for people who have money, as they don’t pay as much tax here as they would elsewhere. Since the House of Grimaldi (Monaco’s royal family, now headed by Prince Albert II) set up the principality over 700 years ago, they have had the right to not charge income tax to anyone living in their country. Businesses that make their profits in Monaco don’t pay tax on them (although they are subject to a 33% tax rate if they sell outside the country). Residents don’t pay capital gains or wealth tax either.

However, Monaco is not an offshore tax haven and residents pay French VAT on all goods in the country. Likewise, French residents of Monaco must continue to pay French tax or they must give up their nationality, which many do. The problem is that more people want to move here – city planners estimate 2700 people in the next 10 years. Coupled with the lack of space to build, house prices have been pushed sky-high. They are the highest in the world, costing about $100,000 (€81,100) per square metre (10.7 square foot). While it’s clearly a first-world problem, where are these people going to go? 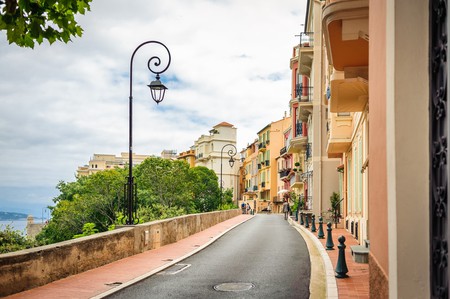 The country is now expanding into the sea

After having built houses up the mountainside and tunnelled down into the ground as much as they possibly can, aspiring home-owners have nowhere else to go. So, the Offshore Extension Project is now expanding into the sea.

Run by French company Bouygues Travaux Public, the project will add 15 acres (6.07 hectares) of land to the country by 2026. This includes over 120 homes and 30 new berths for ships. It’s not the first time the country has expanded into the sea either; according to the BBC, it has grown by about 20% since 1861. 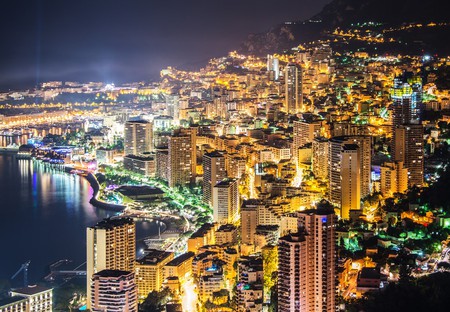 The city of Monaco at night |  © Elnur/Shutterstock

There are concerns over environmental impacts

Many environmentalists are worried about the ambitious expansion plans. The project involves putting large, concrete-filled, watertight chambers into the sea. These will then be drained and filled with Sicilian sand, which creates the artificial landmass. Bouygues is planning to relocate flora and fauna to the area and create an artificial, 3D-printed reef, but no one really knows what kind of impact this will have on the environment. Apparently, this has been a difficult decision for Prince Albert II, who has given millions from his charitable foundations to environmental projects. He has to weigh the environmental risks against the potential economic benefits – which are particularly important to a country fit for a prince.