The Most Spectacular Places to Cycle in Monaco 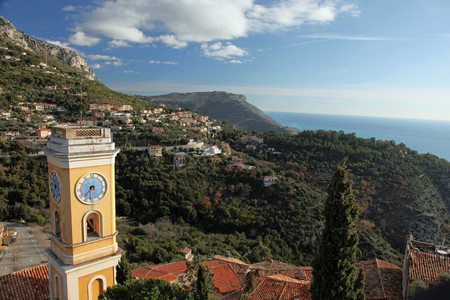 With cycling being France’s most beloved pastime, it’s no wonder spectacular cycling routes are aplenty. In and around Monaco are some of the best cycling routes, from coastal to mountainous, each with different, breathtaking views.

To gauge this cycling route, firstly know that it is used as a benchmark for many cyclists training for the Tour de France, who test their performance on one of the hardest stages of the tour. If this doesn’t completely intimidate you, then read on…

The incline starts from the offset and the route doesn’t level out again until you reach the summit. What makes up for this hardcore ascent is the great cycling terrain and breathtaking views. The medieval village of Sainte-Agnes will come into view as you climb. Stop here for a much-deserved break and explore. The route from this point to the col is steep and intense.

Èze is a gorgeous village perched on a hilltop overlooking the Mediterranean. It is only around 10 kilometres (6.2 miles) away from Monaco, making it one of the cycling routes closest to home if you are using Monaco as your base. The traditional route for this ascent is called Col d’Èze and is used as the decisive time trial race on the final day of the Paris-Nice stage. To follow this route exactly, you’ll need to start in Nice, as the route follows Le Grand Corniche – the high road – between Nice and Menton via the village of La Turbie above Monaco. 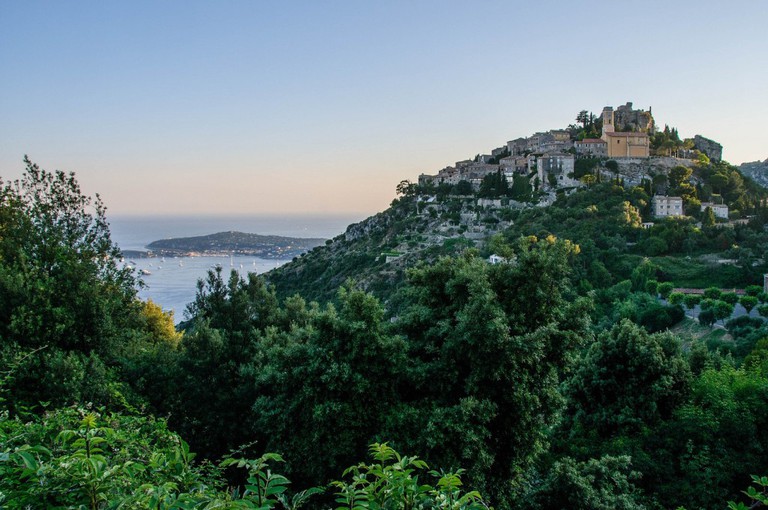 La Grande Corniche is arguably the classic cycle route of the Riviera and you can travel it in its entirety from Nice all the way to Menton on the Italian border. From Monaco, we’d suggest starting on this route at La Turbie, just above Monaco, for two reasons: firstly, you miss out the hardest part of the route from Nice; secondly, La Turbie is worth a visit. It was a famous village in Roman times for its large monument – the Trophy of Augustus – that Augustus made to celebrate his victory over the Ligurian tribes of the area. The route itself takes you east to Roquebrune-Cap-Martin and beyond. Cycle as much of it as you want… You can go all the way to Italy, after all.

This is a route you may be familiar with, if only from pictures. It is composed of stacked hairpin bends; great on the eyes, not so great on the legs. Start at L’Escarène and then enjoy the descend on the way back down to Monaco.

Keeping things more level, the route from Monaco to Saint-Jean-Cap-Ferrat offers not mountain views but sea views that are hard to beat. This is Côte d’Azur cycling for those who are at a beginner level and simply want to enjoy the landscape. Located on a peninsula just past Beaulieu-sur-Mer, Saint-Jean-Cap-Ferrat, as a destination from Monaco, offers good cycling activity without being too testing. There are frequent pull-ins along this route; perfect for those frequent photo opportunities. The beaches are quite something, so make sure to factor a dip into your cycling schedule. 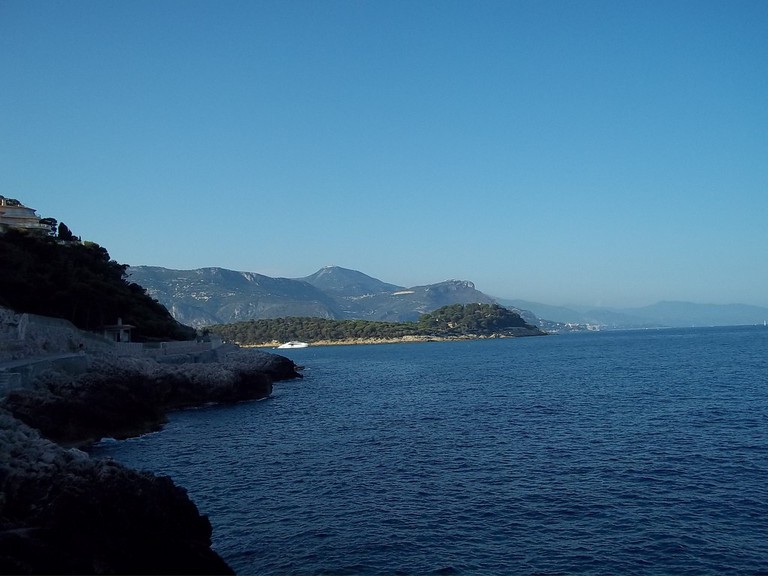 If a bike is your transport of choice to getting out and exploring Monaco, then you’ll be interested in the short route from Hercule Port to Larvotto. This is the perfect way to explore Monaco, starting in the heart of the principality with the super yachts and harbour-side bars, and heading east towards the beach for a cool-off in the ocean. Make sure to keep vigilant, as it’s always very busy. As you start to approach Larvotto though it will be less so, especially at off-peak times of the day. 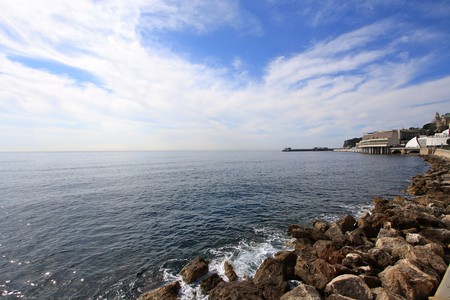 A nod to those who are staying longer in Monaco. There is an electric bike service, comprising around 55 electric bikes, available for pick-up at 14 different stations dotted about the city. These are free of charge – all you need to do is take a recent photo, a bank statement (RIB) and ID to the CAM Port office at 3 Avenue JF Kennedy. For those of you staying in Monaco a little longer than usual, this is a good transport tip to know!